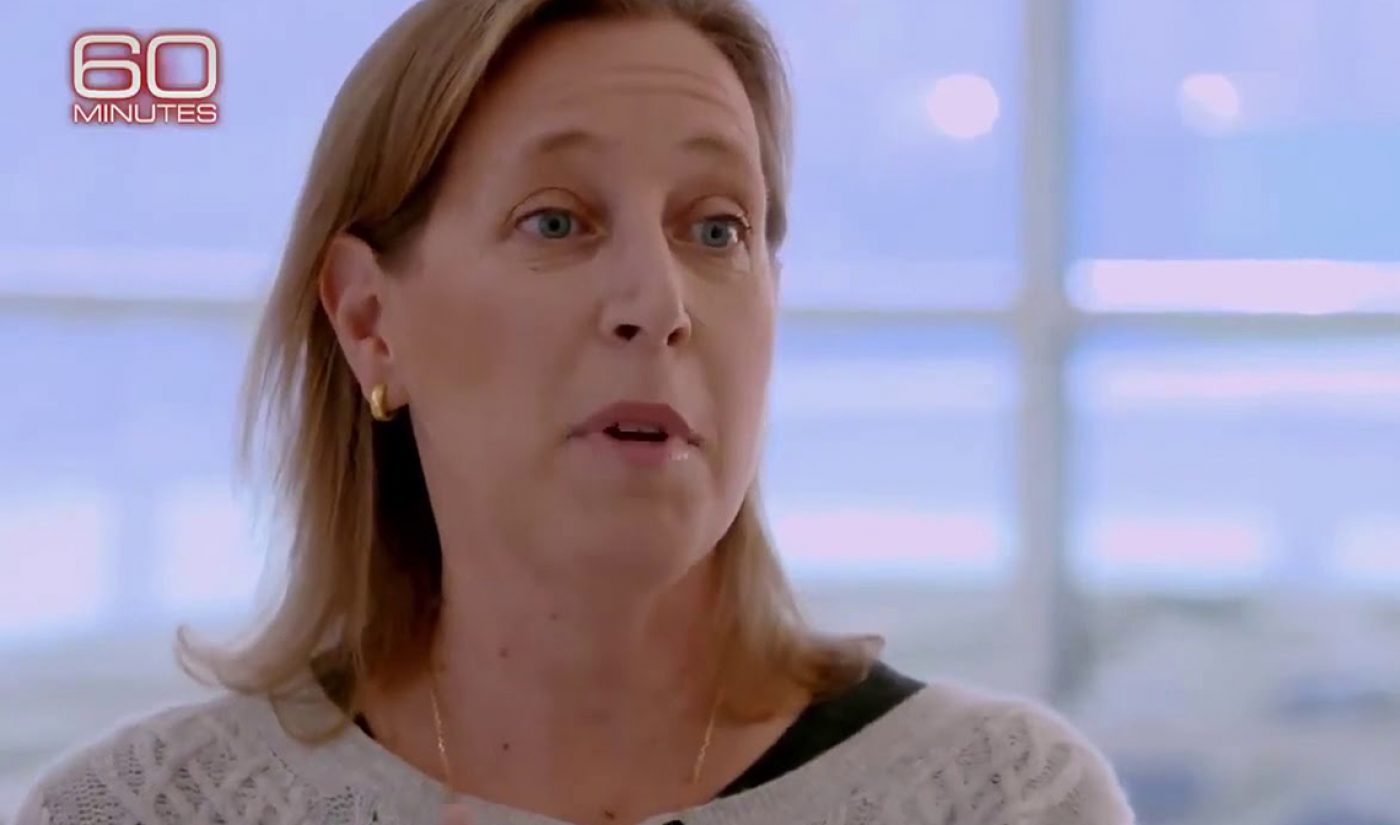 In October, YouTube (along with Facebook and Twitter) came under fire for refusing to remove a Donald Trump campaign ad that propagated a blatantly false conspiracy theory about Democrat presidential candidate Joe Biden. The platform’s decision not to remove it was recently reaffirmed by CEO Susan Wojcicki, who told CBS’s 60 Minutes that the ad “right now would not be a violation of our policies.”

However, it turns out that since 2016, more than 300 other Trump campaign ads have been against YouTube’s policies, and have been pulled from the platform.

In the course of being asked about the Biden ad, Wojcicki told 60 Minutes that there are Trump ads “that were not approved to run on Google or YouTube,” and noted that information about rejected ads is publicly available in YouTube’s quarterly Community Guidelines Enforcement Report. (YouTube began releasing these public reports beginning with Q4 2017, and uses them to inform users about how it handles content moderation.)

YouTube also keeps a searchable archive of political ads that have appeared on its platform, a tool it implemented following the many documented instances of interference in the 2016 election. 60 Minutes looked through YouTube’s archive and found record of more than 300 video ads that were removed from the platform. While the archive apparently contains data from the end of 2016 onward, the majority of ads were removed this summer — not surprising, considering the Trump campaign ramped up digital ad spend prior to the Democratic candidates’ first debates in late June.

The archive didn’t contain information about why YouTube and/or Google removed the ads, and ads couldn’t be screened from the archive, so there’s no way to tell what they contained. It did have record of how long ads had run on YouTube and the number of impressions they garnered before being pulled. 60 Minutes reports that ads ran a few days on average.

The program asked Wojcicki (presumably with the yanked ads in mind) about the common perception that YouTube and other social media sites are biased against conservatives.

“There are lots of very successful conservative creators on YouTube,” she replied. “Our systems, our algorithms, they don’t have any concept of understanding what’s a Democrat, what’s a Republican. They don’t have any concept of political bias built into them in any way.” She added that YouTube hears complaints of bias “from all sides,” and said that ultimately, “no matter who you are, we are trying to enforce our policies in a consistent way for everybody.”

Tubefilter has reached out to YouTube to ask for details about why the more than 300 Trump ads were pulled. We will update this story with any new information.