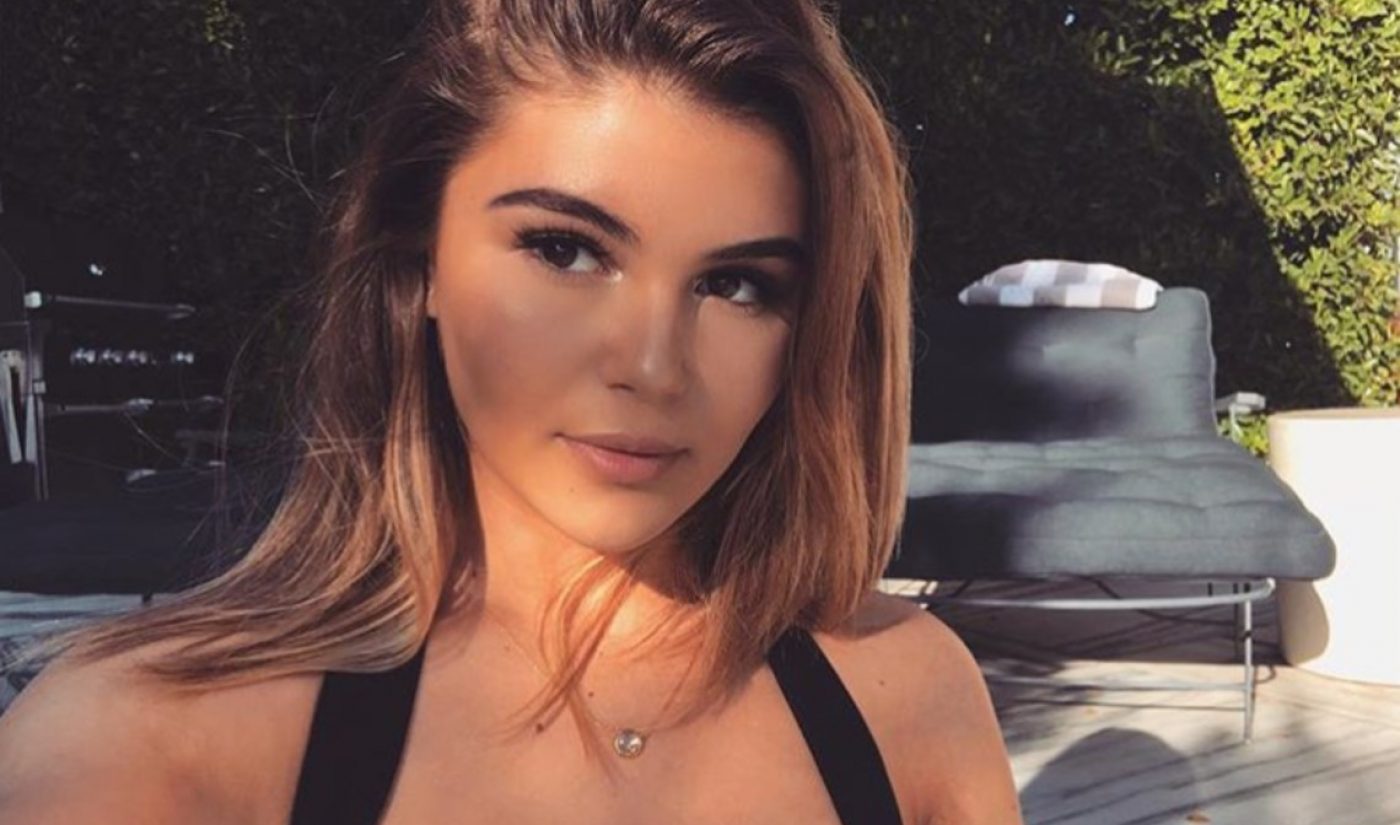 Olivia Jade, a popular lifestyle vlogger who departed social media nine months ago in the wake of the college admissions scandal, has returned to YouTube with a brief video announcing her intention to get back into the swing of things.

Jade is the daughter of Fuller House actress Lori Loughlin and fashion entrepreneur Mossimo Giannulli — both of whom have been indicted for paying $500,000 to have their daughters admitted to the University of Southern California as members of the rowing team, though neither had ever participated in the sport. Loughlin and Giannulli have pleaded not guilty to all charges and are currently awaiting trial, while Jade is reportedly no longer enrolled at USC — despite the fact that her college experience was formerly fodder for numerous vlogs and posts.

Jade all but disappeared from social media when the scandal broke in March, save for a now-deleted Instagram post in which she flipped off the media covering the scandal, as well as a birthday post in honor of her mother. She still counts 1.9 million subscribers on YouTube as well as 1.3 million followers on Instagram — though she lost some business partners after her parents’ arrest.

But yesterday, Jade shared Hi Again (below), a two-minute clip in which she announced her return to YouTube without offering any commentary on the controversy at hand, because she says she is legally unable to do so. “Obviously, I’ve been gone for a really long time,” she says, “and as much as I wish I could talk about all of this…I’m legally not allowed to speak on anything going on right now.”

Jade said that she ultimately opted to return because she missed filming. “Although I’m terrified to make this video and to come back, I know that I also wanna start taking smaller steps in the right direction.” She concluded that she hopes her fans will enjoy future vlogs.