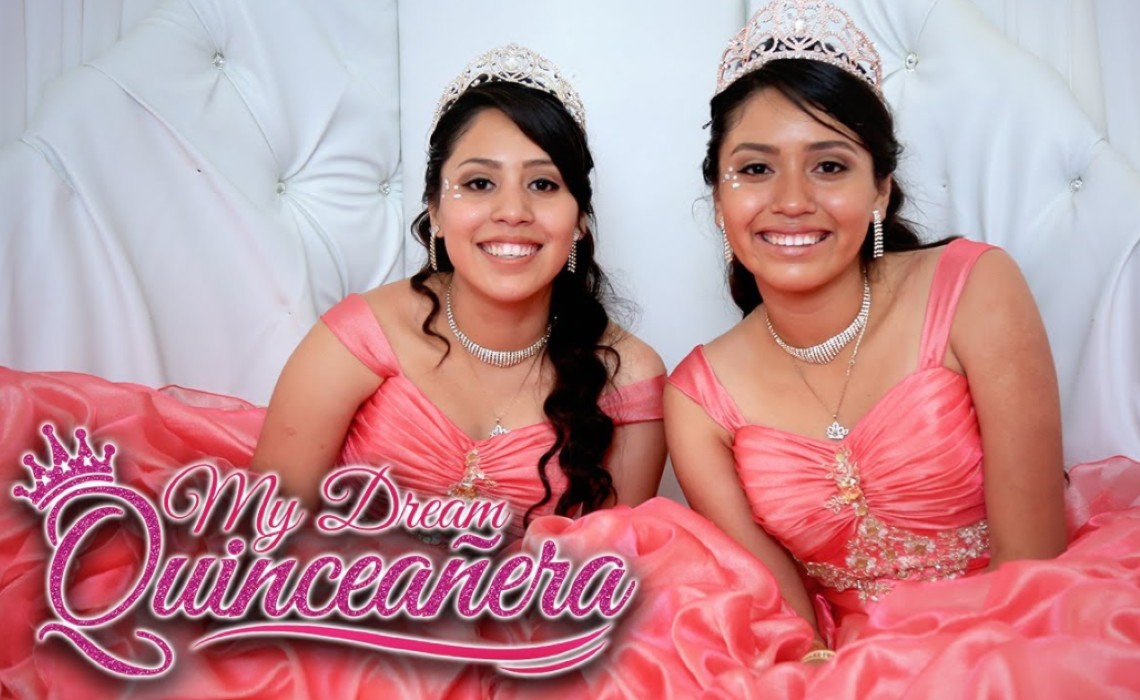 As it continues to synergize acquired properties, parent company Viacom is slated to launch a 24-hour AwesomenessTV channel on its ad-supported video platform, Pluto TV, in the U.K.

The channel will launch on Dec. 6, Variety reports. Pluto’s managing director for Europe, Olivier Jollet, told the outlet that the launch will mark “a big move for us into daily celebrity gossip, teen-driven content, [and] pop stars.” Pluto already operates an Awesomeness channel stateside, where it broadcasts Gen Z-targeted programming including My Dream Quinciñera (pictured above) and DIY Dash — a crafting competition series starring YouTube‘s so-called ‘slime queen’ Karina Garcia.

All told, Pluto counts roughly 70 channels in the U.K., where it launched a year ago, and the company is aiming to have 85 channels up and running across the pond by year’s end. Notable offerings include a Westerns genre channel, per Jollet, as well content from My5 — a streaming service run by local broadcaster Channel 5, which is also owned by Viacom. Pluto’s U.K. operation also announced a deal for a package of Woody Allen movies last week, per Variety, and the platform is bound to gain even more programming after CBS‘ long-anticipated acquisition of Viacom finally closes — purportedly on Dec. 4.

“Obviously, Viacom has amazing content and a strong impact on our program portfolio, but we don’t want to be Viacom Direct,” Jollet told Variety, noting that Pluto will continue to court non-Viacom-owned content purveyors as well. “All licensors are welcome as we strive to create a new TV landscape.”

Pluto is set to expand to Latin America in 2020, according to Variety.