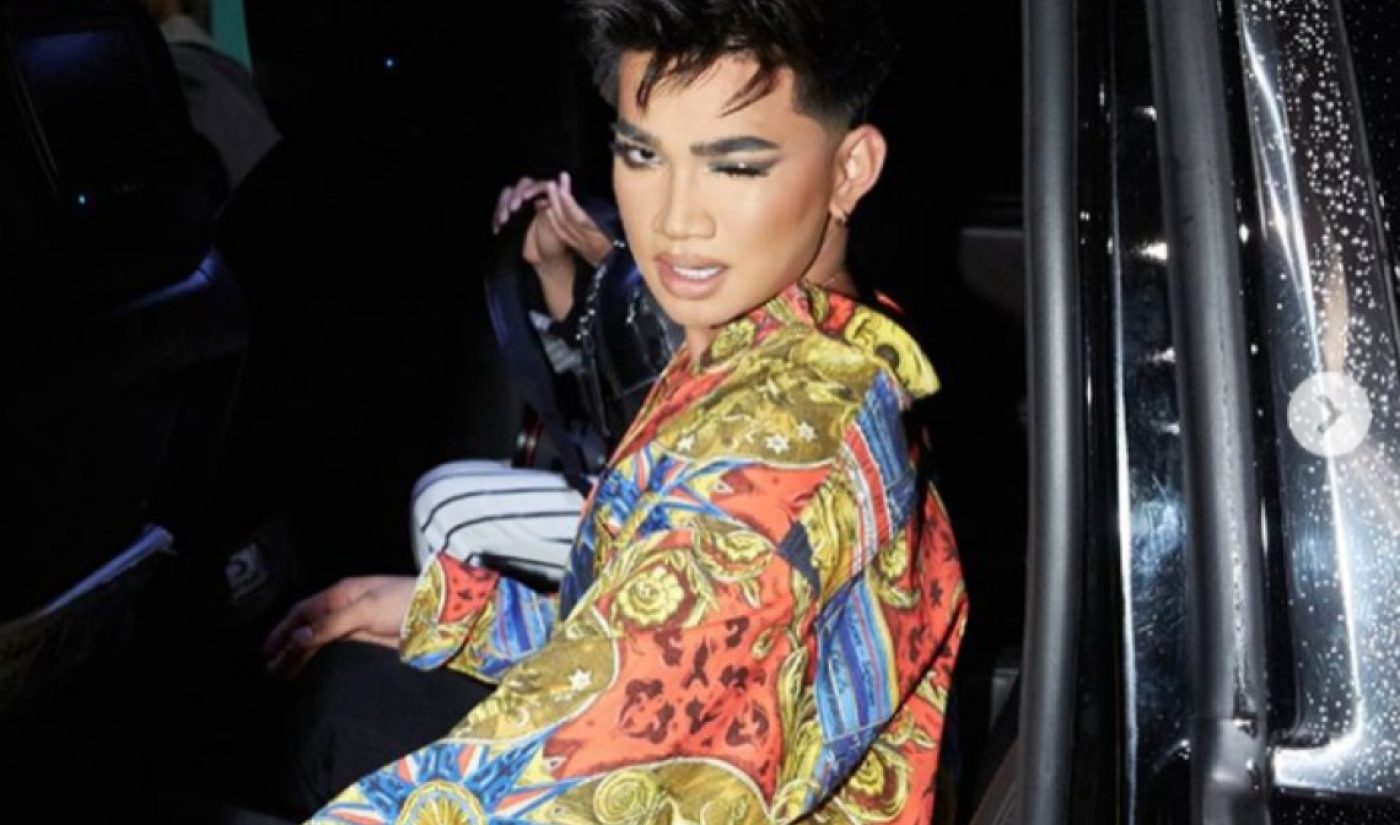 What Do You Meme — an adult-aged card game courtesy of a three-year-old startup of the same name — is linking up with the infinitely meme-able YouTuber Bretman Rock on a limited edition product launch.

Rock, a beauty guru with 6.8 million YouTube subscribers and 13.8 million Instagram followers, has released an expansion pack of cards to complement the core What Do You Meme game. The popular title sees players competing to become crowned the Meme Queen or King by matching photo cards and caption cards in order to concoct funny meme combinations. The company has already released a number of expansion packs with different themes and partner brands like ‘For The Girls’, ‘4-Bidden Words’, and The New Yorker.

Bretman’s limited edition pack went on sale yesterday ans is priced at $15. It comprises 15 cards bedecked with his photo, as well as 50 caption cards. Given that the core What Do You Meme game is required in order to play with Rock’s expansion pack, the company is offering 20% off the flagship title if consumers enter code ‘Bretman20’ at Amazon checkout.

Outside of his massive online video career, Rock has released beauty product collabs with the likes of ColourPop and Morphe, and has also flexed his improv chops in Joey Graceffa‘s long-running YouTube Original Escape The Night. More recently, Rock became the latest YouTuber forced to navigate the tenuous line between online fame and privacy, after fans showed up to his father’s funeral in the Philippines and asked for pictures.

“So many people showed up to my dad’s funeral uninvited and started taking pics of my dad and my family,” he tweeted. “Just don’t understand why people think it’s okay to ask me for pictures when my eyes are literally swollen from crying…How you you gonna say ‘condolences, can we take a picture?'”