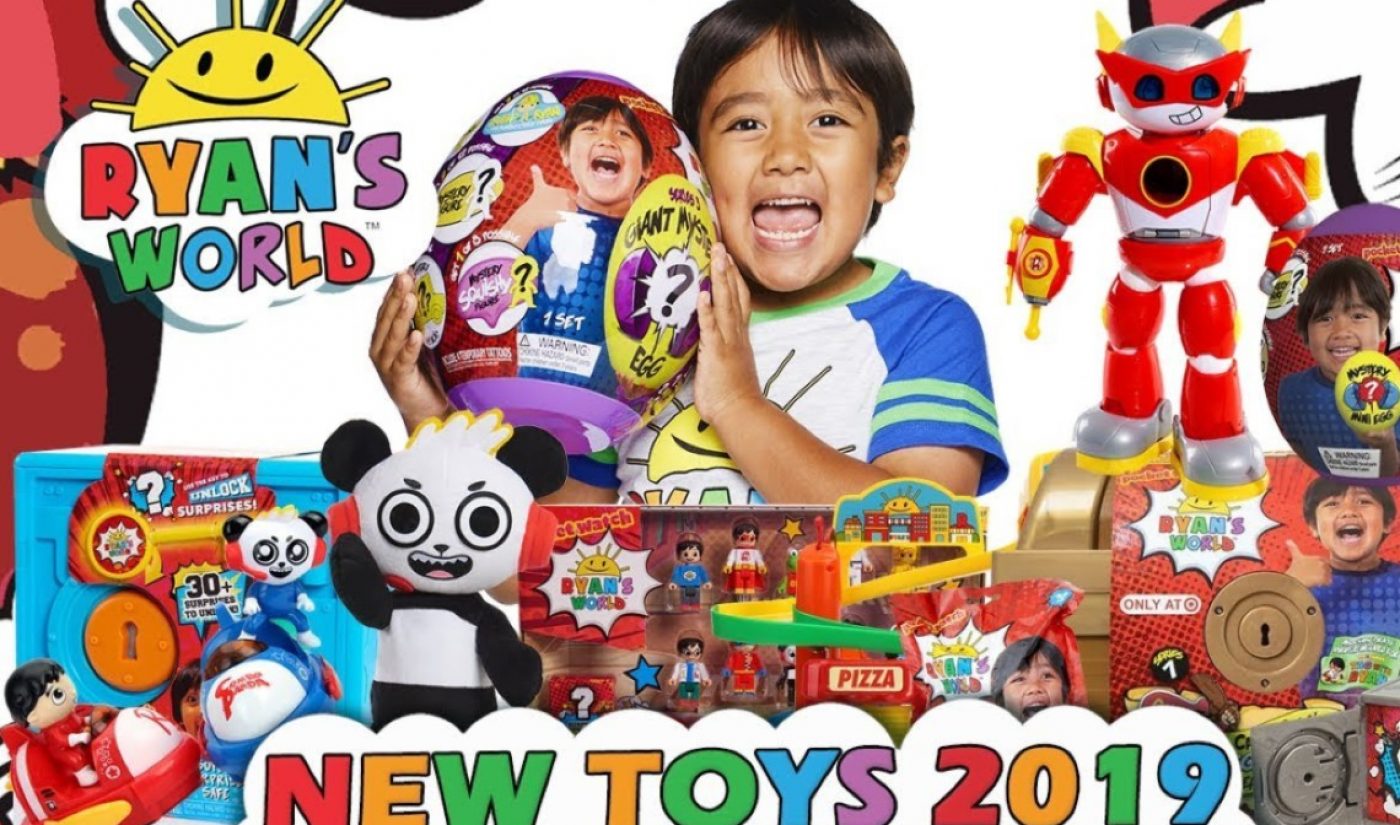 Kaji, who is the star of the YouTube channel-turned-children’s media dynasty Ryan’s World, is set to launch the second international YouTube channel of the same name — this time targeting Japanese speakers. Kaji’s channel, which was formerly known as Ryan ToysReview, was rechristened Ryan’s World late last month, whereupon it also unveiled the launch of a Spanish-language channel dubbed Ryan’s World Español.

Ryan’s World opted to launch the Japanese venture next because Ryan’s father, Shion Kaji, was born and raised there. The channel will feature all of the content that Ryan is known and loved for, including challenges, science experiments, reading, games, educational topics, and music videos. In the first installment (below), Ryan and his parents — who frequently appear in his clips — toy around with a giant version of Hungry Hungry Hippos (below).

Amid this astronomic growth, Ryan’s World is also in the midst of some regulatory controversy. A watchdog group called Truth In Advertising filed a complaint with the Federal Trade Commission (FTC) in September, alleging that the channel has deceived children through sponsored videos that look and feel like organic content.