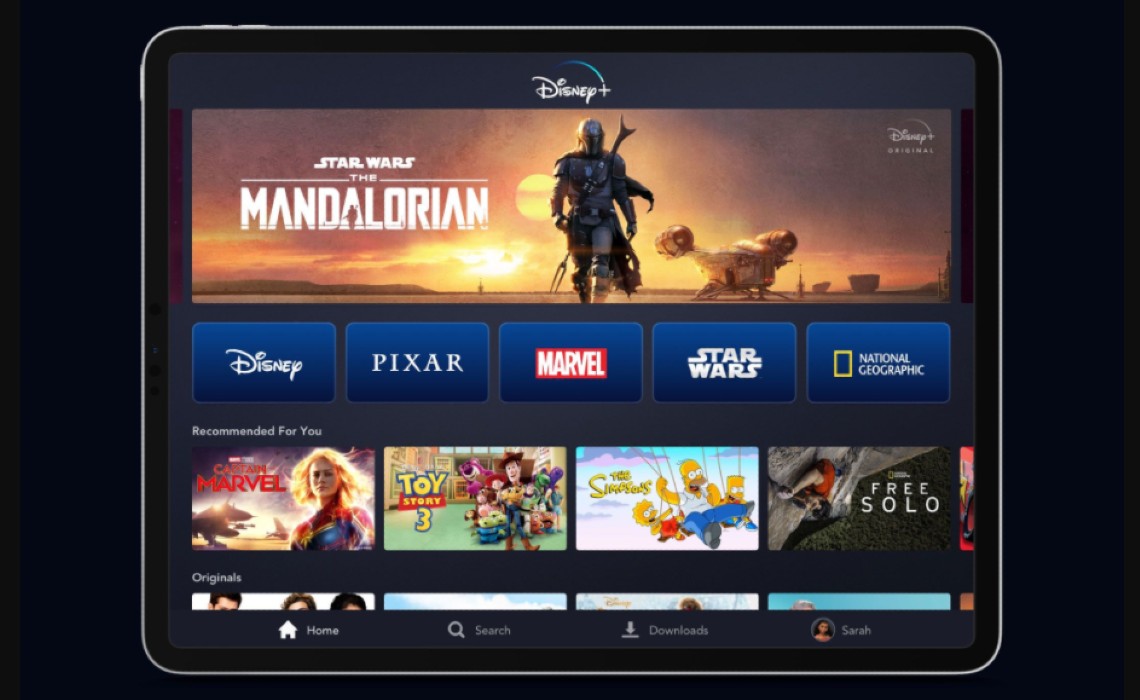 Loveall, who previously served as VP of international programming for AMC Networks, has been named VP of content, international, for Disney+, according to The Hollywood Reporter. He will work with the company’s streaming and international teams to develop and produce scripted and unscripted IP for non-U.S. markets. He will not be involved in foreign content acquisition, the Reporter notes.

Disney+ is currently available in the U.S., Canada, the Netherlands, Australia, New Zealand, and Puerto Rico. It is set to roll out to Europe — including  the U.K., France, Germany, Ireland, Italy, Spain, and Sweden — on March 31, 2020. And next October, the service is set to begin its rollout in Eastern Europe and Latin America. On the day of its launch, more than 10 million people subscribed to the service — overwhelming demand that caused some technical glitches.

At AMC Networks, Loveall oversaw original international commissions and co-productions for channels like AMC, SundanceTV, and BBC America. Prior to AMC, he held positions at defunct cable network Pivot, ABC Signature Studios, and The CW. At Disney, Loveall will report directly to SVP of international content development Matt Brodlie, who told the Reporter in a statement that “Chris has great instincts and a deep understanding of storytelling opportunities in the international marketplace.”

Disney+ is priced at $7 per month. Amid its auspicious launch, the platform is projecting between 60 million and 90 million global subscribers within its first five years of operation.

One Day In, Disney+ Already Has More Than 10 Million Subscribers