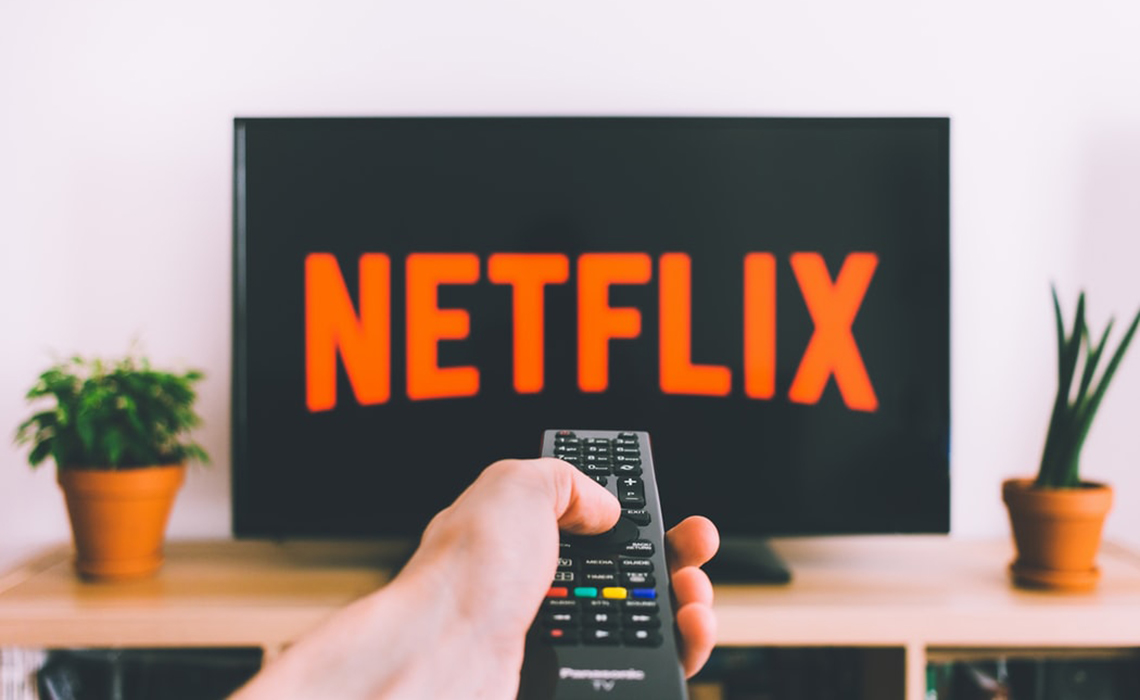 With Korean media like K-pop and K-dramas becoming increasingly popular in the West, Netflix has doubled down on its production and distribution of said media by forming multiyear content partnerships with two major Korean studios: Studio Dragon and JTBC Content Hub.

Netflix was working with both studios prior to the deal, streaming notable series like Stranger, Mr. Sunshine, Memories of Alhambra, and Romance Is a Bonus Book from Studio Dragon, and SKY Castle, Something in the Rain, Life, and My Country: The New Age from JTBC, per The Hollywood Reporter.

As for the nuances of each deal…Netflix’s pact with Studio Dragon is a three-year deal that begins in 2020. It’s focused on content co-production. As such, the two will create a number of new original series that Netflix will distribute around the world. Netflix will also acquire exclusive streaming rights for some of Studio Dragon’s other properties. (None were named in the deal announcement.)

In total, between the new co-produced series and the Studio Dragon properties Netflix will add to its library, this deal will bring the streamer more than 21 new series, per THR. Additionally, the deal gives CJ ENM, the studio’s parent company, the right to sell up to 4.99% of Studio Dragon’s stock to Netflix. In a statement, Studio Dragon CEO Jinnie Choi said the partnership is “a recognition that Korean storytelling and production capabilities are beloved by global audiences.”

Netflix’s deal with JTBC is also a three-year deal beginning in January 2020. Unlike the deal with Studio Dragon, this partnership is primarily focused on distribution — Netflix has acquired the global, exclusive streaming rights to more than 20 of JTBC’s series. It’s an extension of the two’s previous agreement, established in 2017. That agreement granted Netflix streaming rights to 600-plus hours of JTBC content.

No release dates for already-produced series or new Netflix originals have been announced, but users can probably expect to see more JTBC and Studio Dragon content pop up on Netflix early next year, after the deals officially kick off.