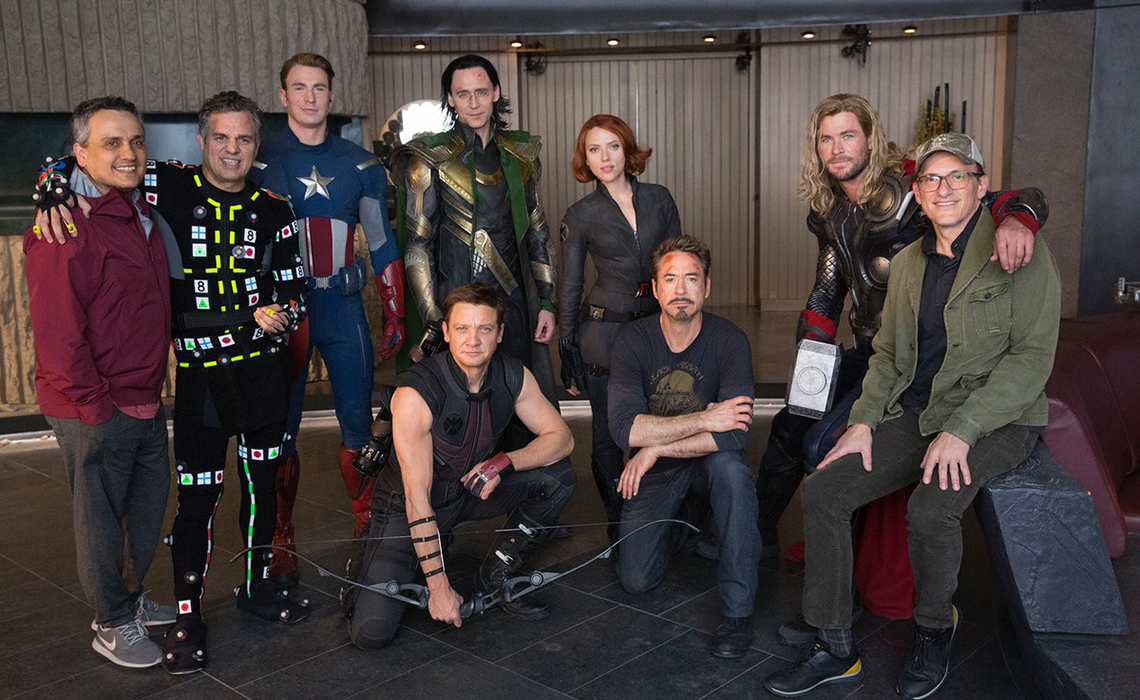 The siblings directed key entries in the blockbuster comic book universe, including Captain America films The Winter Soldier and Civil War, and Avengers ensemble films Infinity War and Endgame — the duology that capped off the current storyline and made way for future films (and Disney+’s miniseries).

For Quibi, the Russos will executive produce Slugfest, a docuseries based on longtime entertainment writer Reed Tucker’s book Slugfest: Inside the Epic, 50-Year Battle Between Marvel and DC. As its title suggests, the book goes back to each company’s comic books roots, and traces Marvel and Warner Bros.-owned DC’s development as nascent publishers all the way up to their current positions as major Hollywood mainstays.

Slugfest will feature “gold nuggets” for fans, Quibi said in a statement. Those nuggets include rare anecdotes from the companies’ histories, as well as interviews with the creators of some of their most iconic characters, discussing how Marvel and DC’s “symbiotic” rivalry pushed the comics medium to fly higher. One topic it’ll pay particular attention to is Superman vs. The Amazing Spider-Man: The Battle of the Century, the one-issue, non-canon (as in, events that happened in the issue don’t affect the characters’ stories outside of that issue) crossover that marked the first major superhero collaboration between Marvel and DC.

The brothers join a number of other lauded directors also producing projects for Quibi, including Steven Spielberg, Guillermo del Toro, and Jason Blum. The service, which was founded by Jeffrey Katzenberg and has raised a whopping $1 billion to fund original content, is set to launch April 6, 2020.