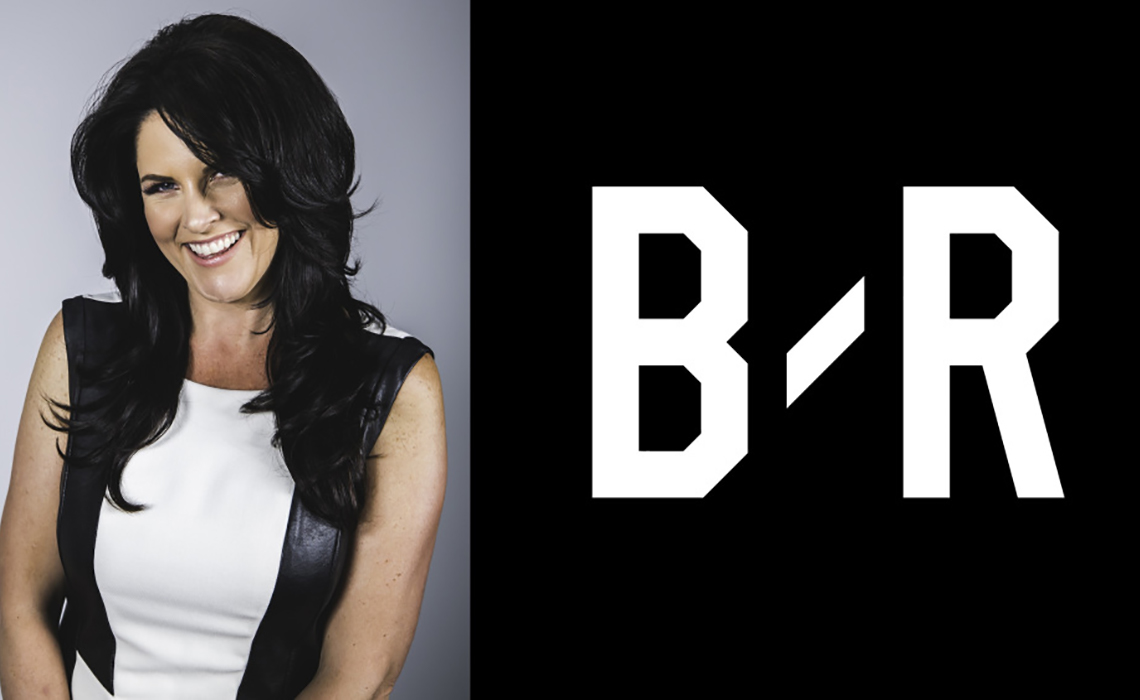 When there’s news about WarnerMedia and streaming services, it’s generally about the new media entity’s upcoming HBO Max. But there’s another streamer growing within its ranks: digital sports brand Bleacher Report’s B/R Live, which offers live streams of sports games for $9.99 per month, and which is gradually being merged with the brand’s eponymous, ad-supported sports news app to form one subscription service.

Brill’s job is to establish a voice for the service that’ll appeal to Bleacher Report’s Gen Z and millennial fans, and that will set it apart from the millions upon millions of hours of sports content available across the web and on competitive services like DAZN and ESPN+, Deadline reports. As for third-party content available on the streamer, B/R Live (which launched in 2018) already has exclusive streaming rights to number of soccer and basketball games, as well as golf tournaments.

Brill will be based in New York City, and will report to B/R Studio’s chief content officer, Sam Toles.

“Rachel brings exactly the right mix of an impressive track record developing ultra-premium content coupled with a digital first storytelling sensibility that aligns perfectly with our ambitions,” Toles said in a statement.