Dude Perfect To Drop ‘Untold Stories’, A Feature-Length Glimpse Behind Their Trick Shots 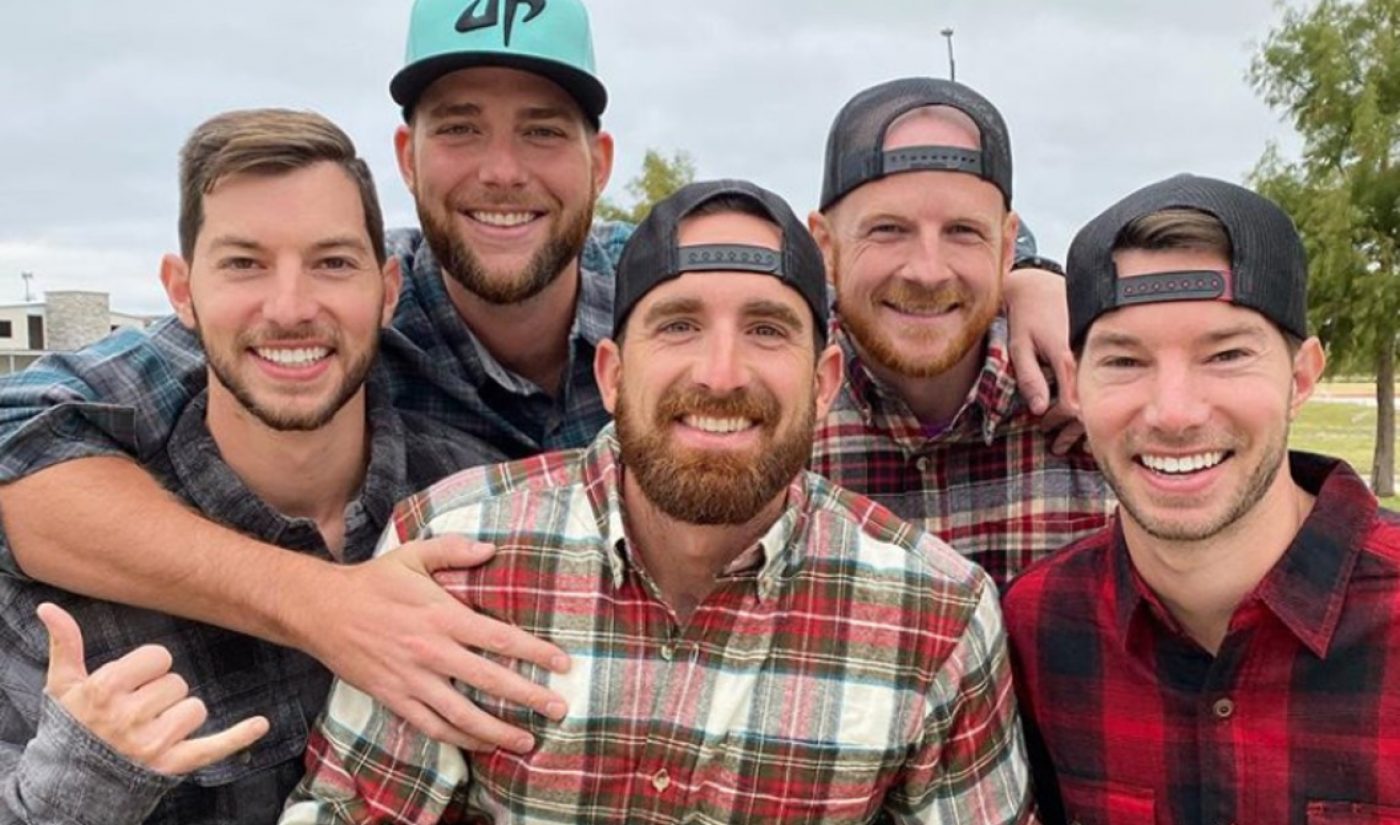 Bowing on Dec. 17, the project clocks in at 90 minutes and will only be available via on-demand and DVD — though a press release does not refer to Untold Stories as a film but a “long-form video project.” The venture will comprise never-before-told stories behind 10 of Dude Perfect’s favorite trick shots, as well as a brand new stunt.

Untold Stories was produced by Dude Perfect’s longtime digital network, Whistle. Whistle inked a new deal with Dude Perfect last year that called for the two parties to collaborate on longer-former content ventures, and which also stated the Dude Perfect crew would become brand amassadors for Whistle — which has more recently acquired New From and Vertical Networks, and is in the process of building its own OTT channel, WhistleTV. Untold Stories will be distributed by Momentum Pictures in North America.

Dude Perfect is a creator group formed in 2009 in Texas by best friends Tyler Toney, Cody Jones, Garrett Hilbert, and brothers Coby and Cory Cotton. They count 70 million followers across social platforms and their flagship YouTube channel has garnered upwards of 47 million subscribers and 9 billion lifetime views. Their digital fame has spawned numerous outside business ventures, including a Nickelodeon TV a show, the bestselling book Go Big, toys, mobile games, a live tour, and more.

“Our fans always ask us, ‘What does it take to accomplish such epic trick shots?’ So, we decided to pick ten of our favorite trick shots and tell the stories of what was involved to make those happen,” Coby Cotton said in a statement. “We couldn’t be happier to be working with our Whistle family on this and thankful to collaborate with an incredible partner like Momentum Pictures to bring this project to the masses.”