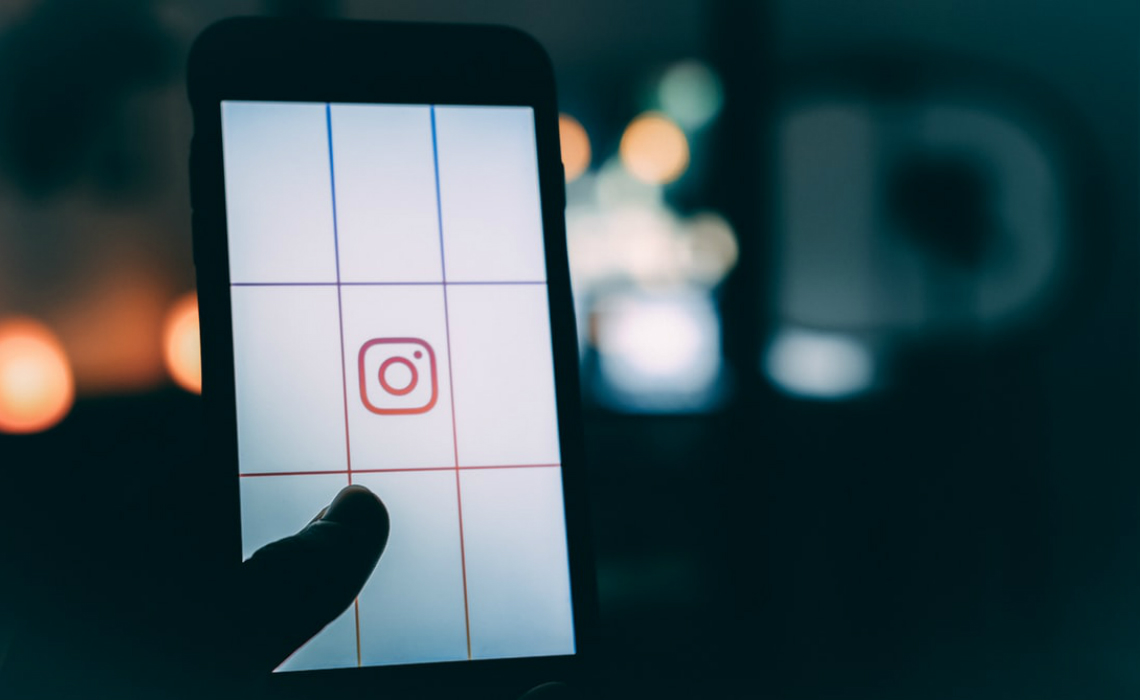 IGTV Is Funding Creator Content — When It Doesn’t Touch On Politics, Social Issues

Instagram is willing to shell out some dough to encourage celebrities and influencers to create content for its slow-to-catch-on IGTV video hub — with one small catch.

Bloomberg reports that Instagram is offering to cover production costs for celebrities and influencers to post to IGTV, so long as their content doesn’t touch on politics or social issues. Such a move could be percieved to be at odds with parent company Facebook, which has controversially opted to continue to run political ads even when they contain lies. It’s also worth noting that, beyond politics, content that steers clear of ‘social issues’ sounds like a relatively wide net to cast. (That said, this policy only applies to Instagram and isn’t true for sister platform Facebook Watch, where Facebook does fund some political programming, including series created by top news organizations).

According to an IGTV contract for creators and Hollywood agents obtained by Bloomberg, any funded content “must not include content about social issues, elections, or politics.”

“In the last few years, we’ve offset small production costs for video creators on our platforms and have put certain guidelines in place,” a Facebook spokesperson told Bloomberg of the differences between its policies on IGTV and Facebook. “We believe there’s a fundamental difference between allowing political and issue-based content on our platform and funding it ourselves.”

According to the IGTV contracts obtained by Bloomberg, Instagram is offering thousands of dollars to creators in exchange for a certain number of posts — the biggest of which was roughly $250,000 for a total of 20 posts. In addition to being apolitical, there are other guidelines if creators enter into partnerships with Instagram. Funded content cannot be sponsored, can’t promote content on a competing platform like YouTube, and can’t involve a sweepstakes or giveaway, Bloomberg reports.

Instagram Partners With Jonah Hill On Anti-Bullying Docuseries For IGTV