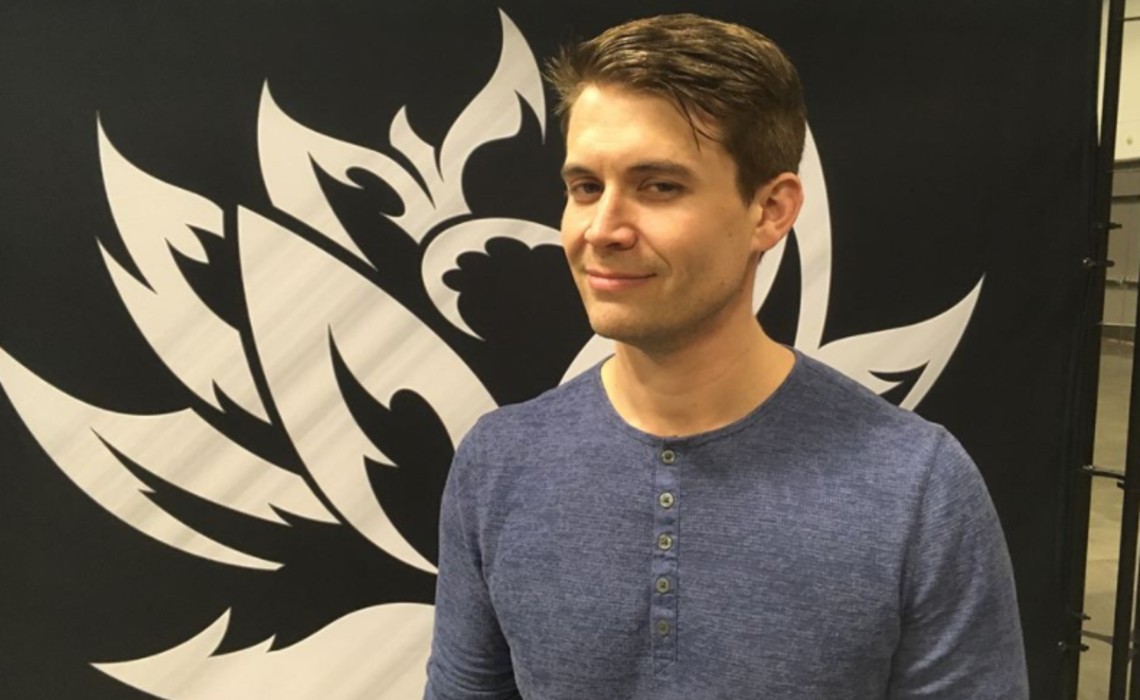 Kibler specializes in turn-based card games, and is perhaps best known as a two-time Magic: The Gathering pro tour champ. He counts 457,000 followers on Twitch and 435,000 subscribers on YouTube, and is also a noted shoutcaster (gaming commentators) as well as a game designer. He began his career at trading cards production company Upper Deck, where he served as head developer on a World Of Warcraft trading card game, before becoming a founding member of publishing upstart Stone Blade Entertainment.

CAA notes that Kibler is a rare gaming talent in that his abilities span design, content, commentary, and competition. He has posted brand collabs with the likes of Geico and Blizzard., and most recently made headlines by quitting his casting gig the Hearthstone Grandmasters tournament in protest of Blizzard‘s decision to ban a player for voicing support of the Hong Kong protests.

For her part, Macpherson (pictured above) is relatively new to the gaming space, having become a pro Hearthstone player just two years ago. She currently competes with Fade 2 Karma — a professional esports and gaming entertainment organization. Most recently, she reached the semifinals at the World Electronic Sports Games (WESG) and the quarterfinals at the PAX East Invitational. In addition to Hearthstone, Macpherson also plays Overwatch, Magic: The Gathering, and Teamfight Tactics, and has harnessed her following — comprising 186,000 Twitch followers and 97,000 YouTube subscribers — to advocate for female representation in esports. She has collaborated with the likes of Hershey’s, Honda, and Maybelline.

CAA has made numerous additions to its gaming roster in recent months — including, most recently, gaming and comedy duo Game Grumps and the comedic gaming collective Neebs Gaming.