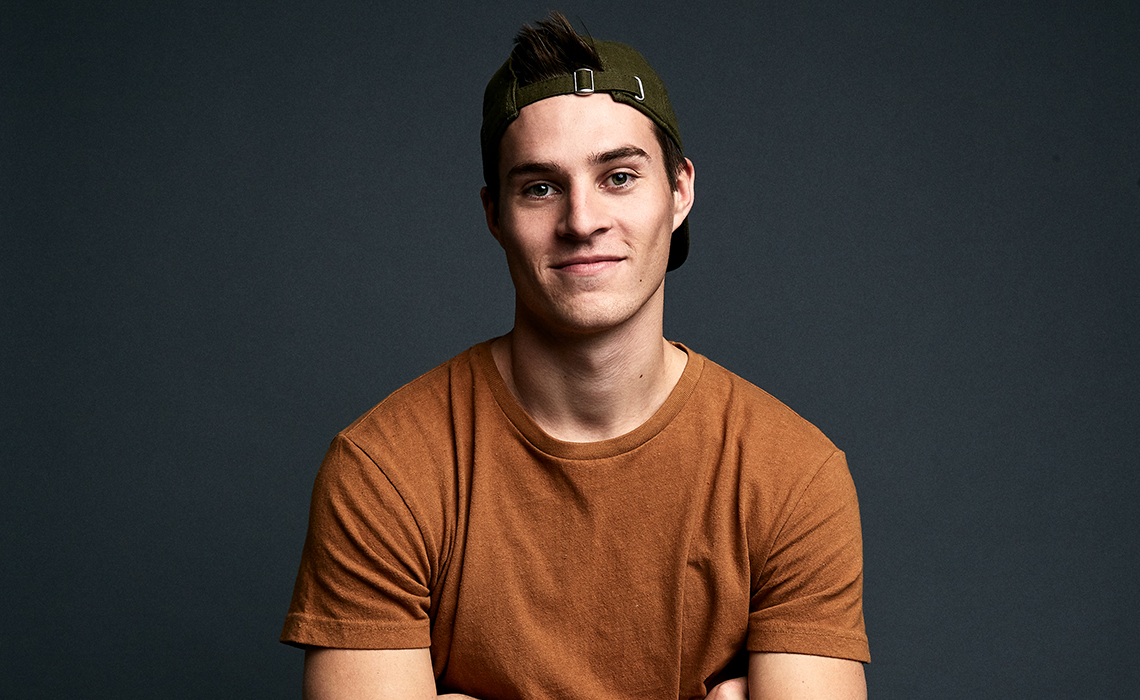 Digital star Marcus Johns, who was one of Vine’s (RIP) most-followed creators, has signed a deal to publish his first book.

You Can’t Do It!: There Are a Million Reasons You Can’t—Find the Reason You Can is a collection of personal, motivational short stories that chronicle Johns’ journey as a creator. The book sold to Grand Rapids-based, HarperCollins-owned Christian media company Zondervan, and is slated for publication on June 23, 2020. Anthony Mattero at Creative Artists Agency represented Johns in the acquisition.

“I couldn’t be more excited to be writing this book,” Johns tells Tubefilter. “It’s been a humbling process to get to share some of the life lessons and wisdom I’ve accumulated over the past six years with my audience.”

Johns, as mentioned, rose to fame on Vine, which he joined shortly after it launched in 2013. (Notably, though, he began his creative career nearly a decade before with a role in 2004’s The Punisher, where he played the titular character’s son.) His often absurdly-humorous videos netted 6.5M followers on the shortform video platform, making him one of its top five most followed creators. After Vine’s shutdown, Johns switched over to YouTube, where much of his vlog-style and challenge-themed content is co-produced with his wife, Kristin. Johns has 391K subscribers on his main channel, the two have 381K on their shared channel, and Kristen has 612K on her solo hub.

You Can’t Do It! may be Johns’ first book, but it isn’t his first project about influencerdom. Earlier this year, he wrote and starred in Viral: The Musical, a stage play that followed Kyle, a fictionalized version of himself, as he experienced a meteoric rise to fame. The production premiered at theater event The Hollywood Fringe Festival in May, and ran for three days. (Johns’ other acting creds include roles in AwesomenessTV’s film Expelled, the Warner Bros. film Rock of Ages, and New Form Digital’s Streamy-winning thriller series Cold.)

Like Viral, Johns’ upcoming story collection is a behind-the-camera look at the often chaotic world of digital influencers. “It’s true that a lot of my life is shared online,” Johns says, “but my hope is that the book will give you a deeper dive into my story, my life, and my brain.”