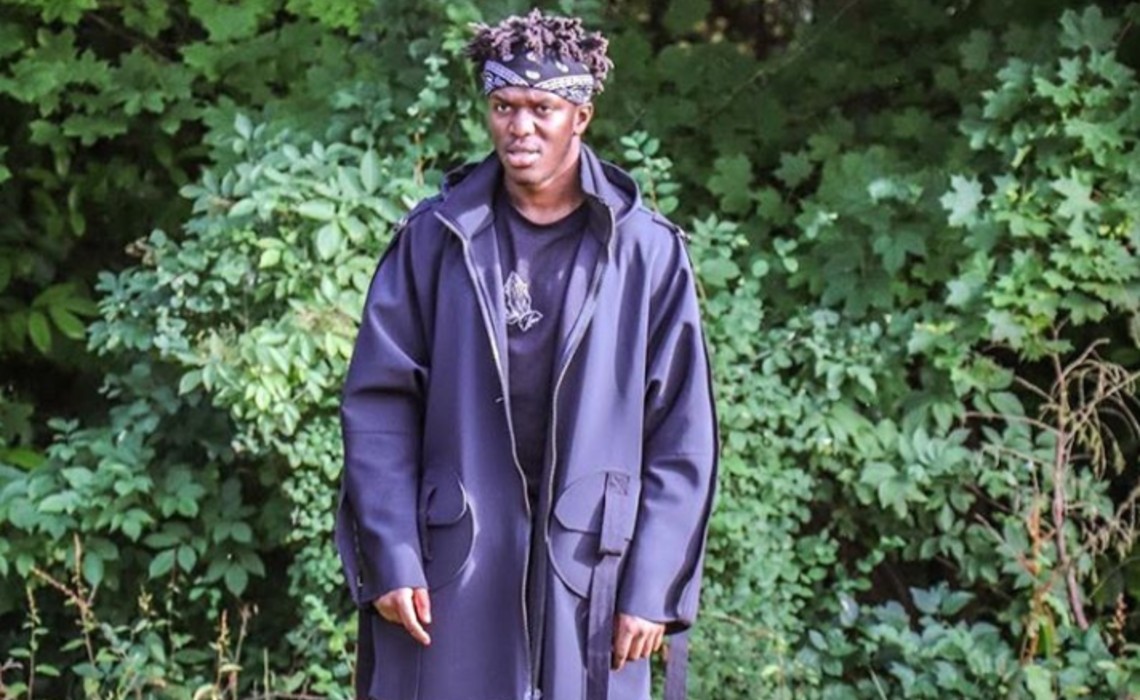 Ahead of his highly-touted boxing rematch with Logan Paul tomorrow, Olajide ‘KSI’ Olatunji is returning to his musical roots — and he’s nabbed a handful of high-profile collaborators for his latest track.

Dubbed “Down Like That” (below), presumably a reference to the knockout he’s anticipating to pull off against Paul, the track features guest spots by American rappers Rick Ross and Lil Baby, and producer S-X. The song was released by Olatunji’s music label, BMG, and is currently available on all streaming platforms. A previous track by Olatunji, 2015’s “Keep Up,” debuted at No. 1 on the U.K.’s R&B Albums Chart — which are compiled by the Official Charts Company (OCC) on behalf of the nation’s music industry.

While “Down Like That” implies that Ross and Lil Baby are aligning with Olatunji ahead of the fight, elsewhere in the music industry, artists have put their support squarely behind Paul. Justin Bieber, for instance, has notably sent numerous messages of support to the controversial YouTube vlogger.

Olatunji and Paul first came to blows at a sold-out bout at the Manchester Arena last year, where 20,000 fans watched the duo ultimately end in a draw after three minutes in a ring. The rematch, which will be held at the Los Angeles Staples Center, is set be broadcast live exclusively on sports streamer DAZN, for which a cancel-anytime subscription is priced at $19.99 per month. Also notably this time around, both Olatunji and Paul will compete as pros — without protective headgear and with 10-ounce gloves, as opposed to the pillowier, 12-ounce gloves that they donned last time around.

All told, KSI counts 20 million subscribers and 4 billion views on his YouTube channel. More music is forthcoming, he says.