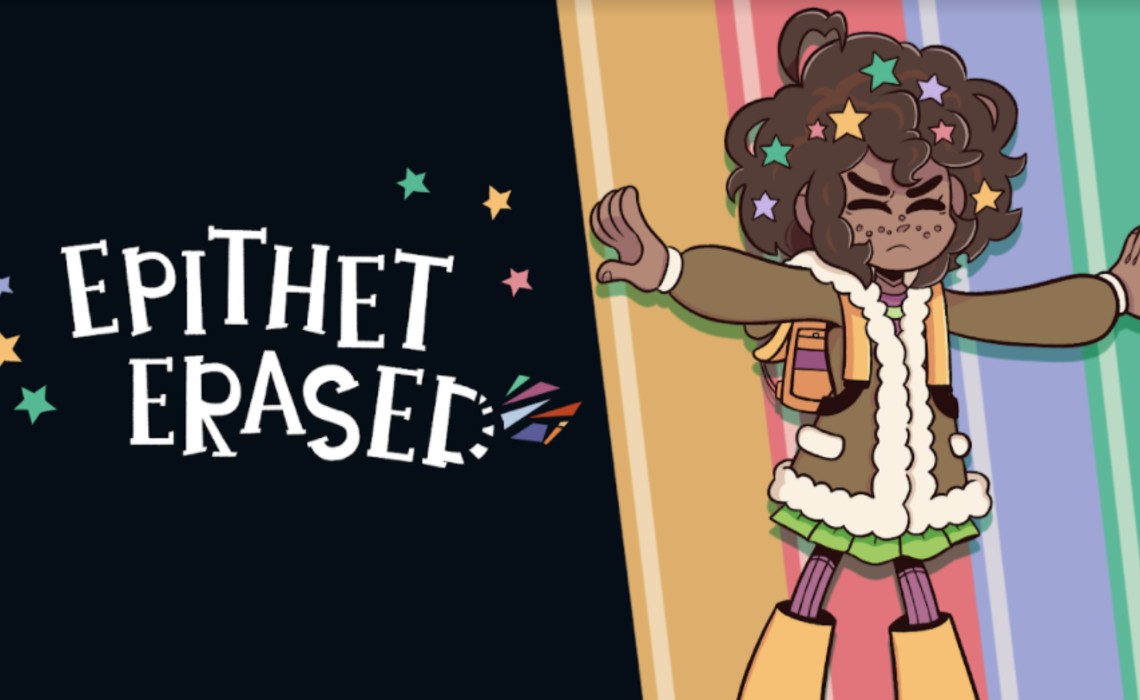 VRV, the anime, gaming, and science fiction-centric streaming service owned by WarnerMedia’s Otter Media, is gearing up for the launch of a new series helmed by YouTube creator Brenden ‘JelloApocalypse’ Blaber.

On his channel, Blaber — a writer and voice actor whose content comprises parodies of cartoons, games, and anime — counts 1.6 million subscribers. And now, he’s bringing his unique talents to Epithet Erased, which is bowing today exclusively on VRV, with additional episodes rolling out every Friday.

Epithet Erased is an ensemble comedy/adventure about farcical crimes. Set in Sweet Jazz City, a lucky few are born with special powers — though they can be stolen away with a magical artificat. The series’ design, courtesy of Rhea Burtram, mixes traditional animation, portrait puppeteering, and video game cut-scenes. The series features the voices of actors Dani Chambers, Kyle Igneczi, Lindsay Sheppard, and Anthony Sardinha.

“Each idea is like a little island in the middle of a sea of fog, and my job is to find ways to build working bridge systems between them,” Blaber told Tubefilter of his creative process. “I think the coolest thing would be for young creators to see this show and to have them realize that the medium of animation and of storytelling is a lot more malleable than they probably realize. You can do a lot with a little, and people will enjoy the story you want to tell no matter what medium it’s in so long as it’s got a lot of charm at its core.”

In addition to Epithet Erased, VRV — which offers both an ad-supported option and a $10 monthly premium subscription — is home to SVOD channels from CrunchyRoll, Rooster Teeth, Boomerang, NickSplat, HIDIVE, and more.

You can check out the trailer for Epithet Erased below: