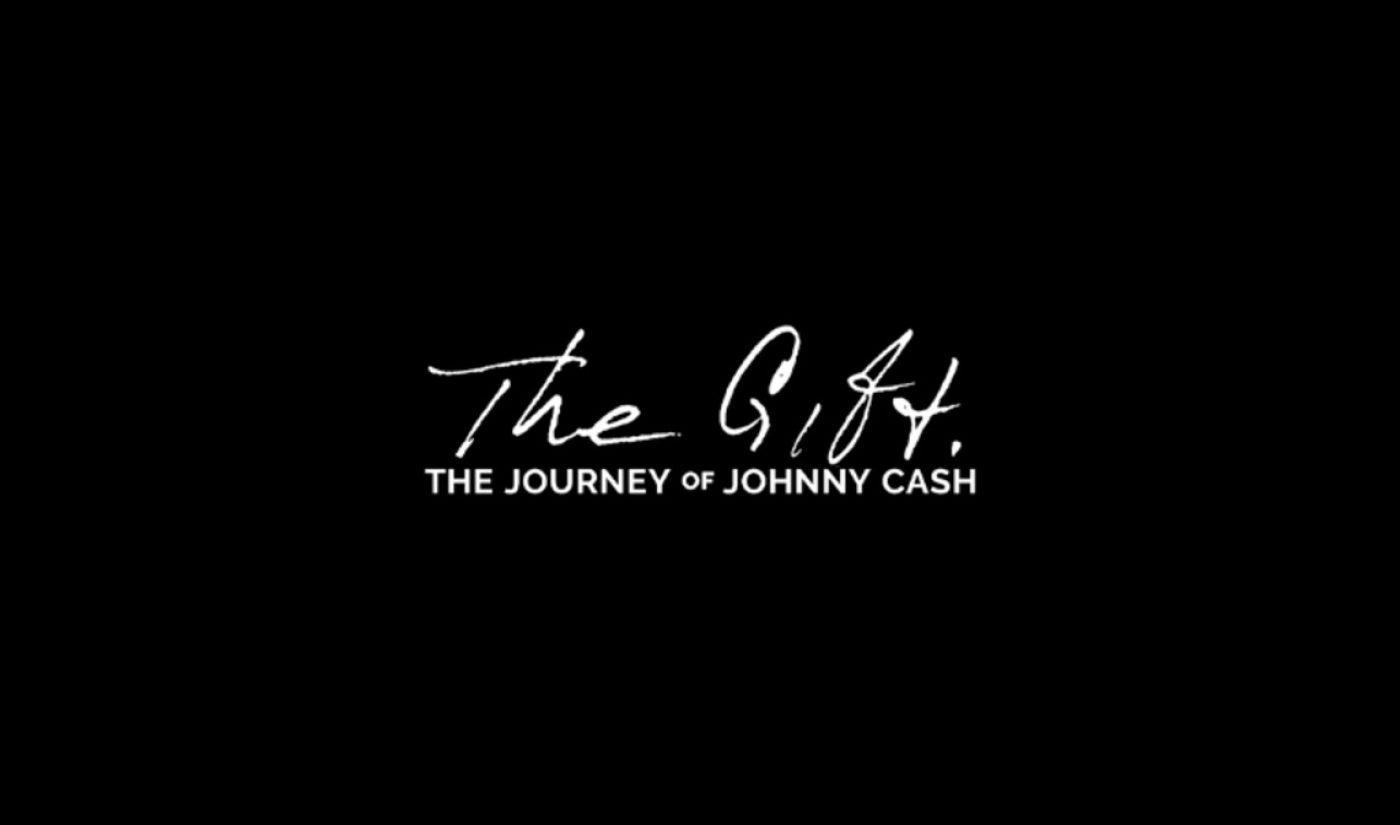 To celebrate its forthcoming documentary, The Gift: The Journey of Johnny Cash — chronicling the life and times of the iconic country music star — YouTube is hosting a Cash Fest charity concert in Nashville on Nov. 10, the day before the film bows.

Now, YouTube has added Morgan Wallen, Kari Jobe and Cody Carnes, Brandon Lancaster of LANCO, The Lone Bellow, Hardy, and Kassi Ashton to the roster. In addition to the all-star lineup performing, the event will also feature a sneak peek at the documentary.

Cash Fest, kicking off at 9 pm ET at the War Memorial Auditorium, is being hosted in conjunction with The Johnny Cash Trust and The Best Fest, a renowned producer of charity concerts. Tickets, starting at $41.50, are available here, and all net proceeds will benefit MusiCares — which helps musicians with critical financial assistance in times of need.

You can check out the trailer for The Gift right here: