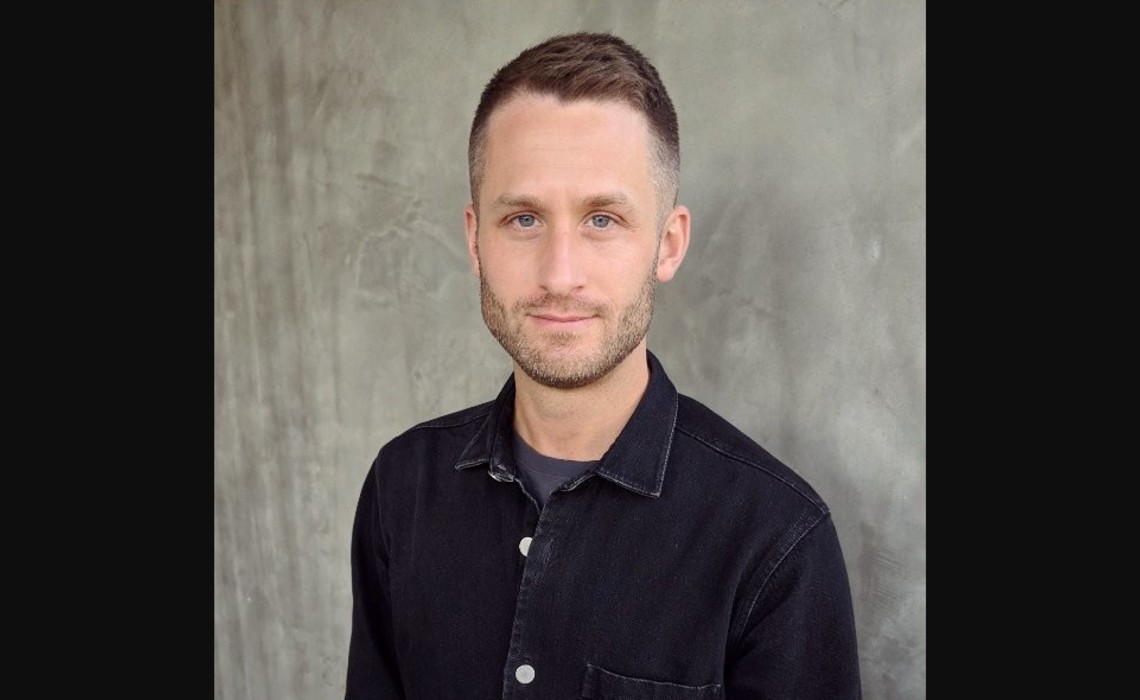 Pluto TV, the ad-supported streaming service purchased by Viacom for $340 million in January, has tapped a former YouTube TV exec to serve as its first-ever marketing lead.

Fran Hazeldine‘s official title at Pluto is SVP of marketing, and in this role he will be in charge of the company’s brand, growth, content, and partner marketing initiatives. Previously, these responsibilities were handled across numerous divisions at Pluto, Variety reports. Hazeldine will report directly to CEO Tom Ryan.

“With his breadth of knowledge in brand marketing and content, combined with expertise in streaming and OTT, Fran brings a new strength to Pluto TV’s leadership,” Ryan told Variety in a statement. “As we continue our mission to entertain the planet, Fran brings a wide of range of experience, an award-winning portfolio of work, and entrepreneurial instincts to accelerate our growth and amplify our brand.”

Variety reports that Pluto TV’s monthly active user base increased to 18 million in July — a roughly 50% increase since the acquisition. The service comprises over 200 channels.