With 25 Million Views On Season 1, Kian And JC Are Readying Another ‘Reality House’ 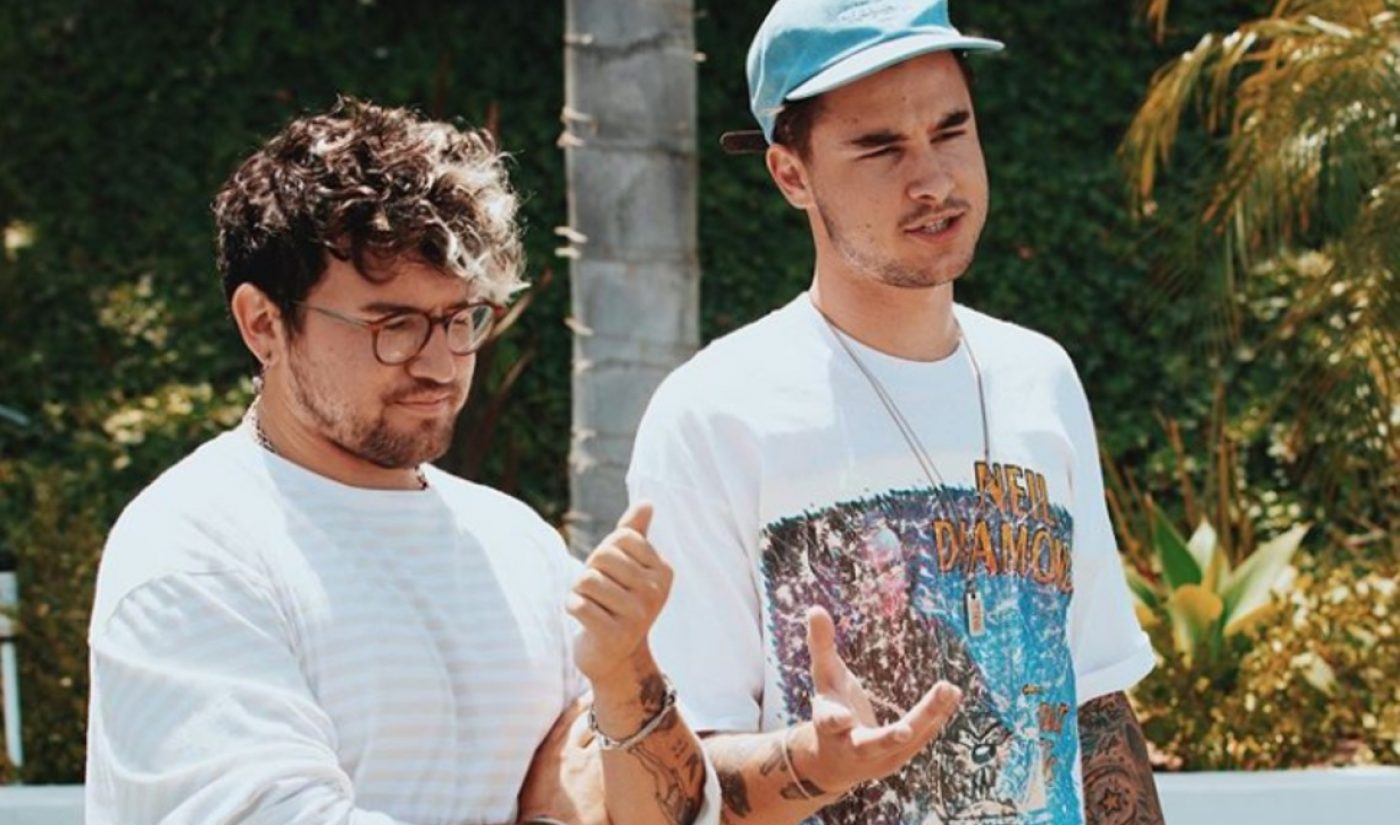 By many accounts, the first season of Kian Lawley and Jc Caylen’s Reality House was a massive success, garnering substantive buzz on social media and drumming up a collective 25 million views across all episodes.

And now, given that the first outing was such a success, Lawley and Caylen have announced on social media that development on season two is already underway, and will begin filming on Nov. 14 — over the course of five days. Season two will take place in a bigger mansion and double the cash prize — up to $50,000. Lawley and Caylen, both of whom are YouTube vets that rose to renown on the collab channel O2L — are also still putting the call out for prospective contestants, specifically two more female contestants over age 21, one of which may turn out to be “Friday” singer Rebecca Black.

“Ten times better than the first,” they tweeted. “Will be doing things a bit different this season — not posting pics of the house til we get our contestants first reactions.”