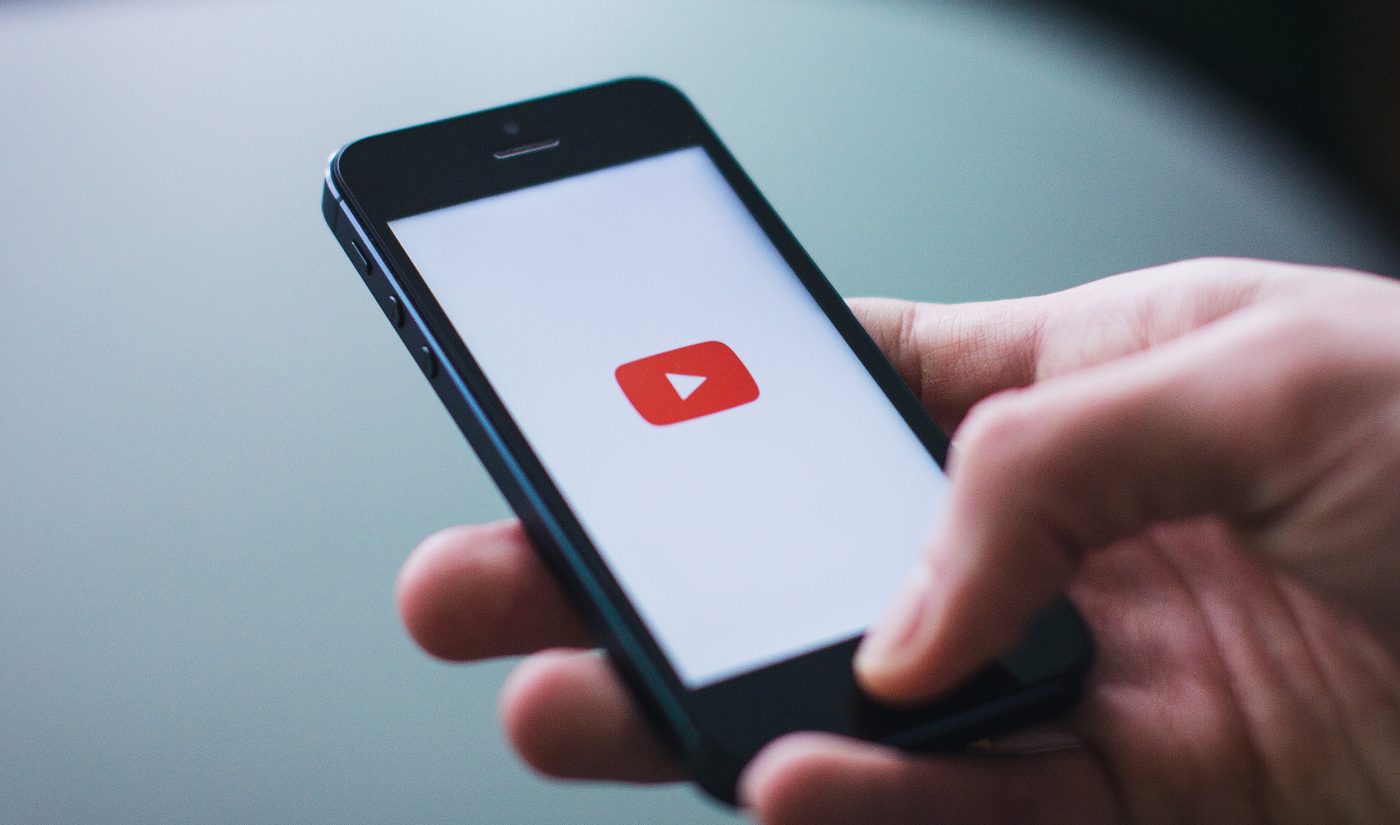 With the explosion of influencer marketing has come a growing wave of consumer doubt: are these influencers really into the products they’re hawking on YouTube, Instagram, and other social channels…or is it just about raking in money at this point?

To combat that sort of perception, some companies are taking a more organic path, either by connecting with actual customers to spread the word, or moving away from superstar celebrities (aka mega/macro influencers) and into the world of micro influencers. Below, we take a look at some specific examples from cosmetics subscription service Ipsy and online eyeglasses retailer Warby Parker — but first, some stats for context.

Although it may seem counterintuitive, creators with smaller followings often command a better engagement rate. That’s because their audiences tend to be more authentic — as in, not padded by armies of fake followers or bots — and thus more dedicated and engaged. According to CreatorIQ, an influencer platform that helps companies run brand ambassador campaigns with content creators, micro influencers (people who have between 10K and 100K followers) receive average engagement rates of about 2.4% on Instagram and 6.2% on YouTube. On the flip side, mega (macro) influencers with more than one million followers see engagement rates of 0.7% on Instagram and 4% on YouTube.

CreatorIQ has also studied brands’ shift from mega to micro influencers specifically in Instagram campaigns. In 2016, there was a 1:3 ratio (meaning there were three campaigns launched with micro influencers for every one campaign starring a macro influencer), but by 2018, it was 1:9 overall, and 1:10 for the beauty category. 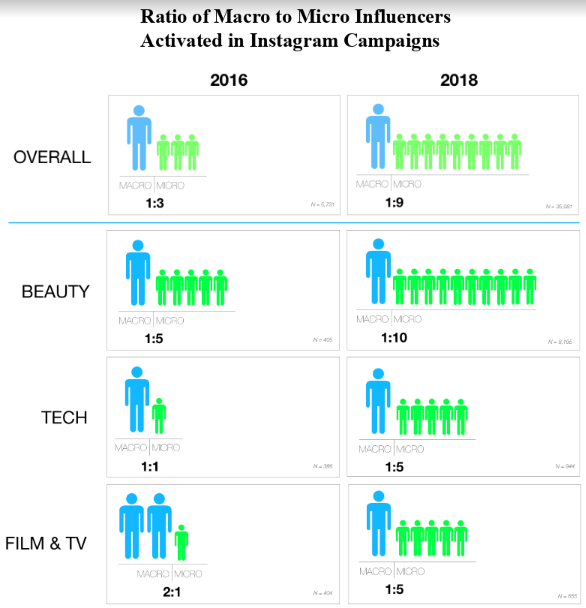 Speaking of beauty, let’s get into Ipsy, which was co-founded by an OG YouTube influencer, Michelle Phan (who has since left the company). The service has been partnering with more niche online personalities, adding micro influencers to its list of brand ambassadors alongside big names like Ciara.

Transgender activist and model Corey Rae is a good example. With 26K Instagram followers, she falls into the micro influencer category, and has what CreatorIQ considers an excellent engagement rate — 7.85% — on recent Instagram posts.

One of Rae’s Instagram videos, where she talks about why she’s proud to partner with Ipsy, received an above-average engagement rate of 6.13%:

Another Ipsy ambassador and micro influencer, Indi Incredible, has 12K Instagram followers and an average engagement rate of 2.55% on recent posts. One of her recent Instagram videos for Ipsy went above and beyond that, receiving a 7.09% engagement rate:

Compare those to Ipsy’s mega-celeb ambassador Ciara, who has 23.7 million Instagram followers; she has a comparatively much lower engagement rate of 1.64% overall — but it’s worth noting that CreatorIQ still classifies that as “good” based on her number of followers. An Instagram video from Ipsy featuring Ciara received an engagement rate of 0.12%, and one of Ciara’s own videos about working with Ipsy received the same engagement rate.

Another company we examined is eyewear company Warby Parker, which has long been focused on using actual customers in its marketing. Recently, it worked with micro influencers/vloggers on YouTube to promote its Home Try-On kit.

This post received an above-average engagement rate of 8.71%. These types of “day in the life” video diaries can lend themselves to product placement in a natural way, since a quick product segment can be unobtrusively fit into a longer narrative about what the creator was doing that day.

On Instagram, the company recently worked with chef Kia Damon, putting a profile and video interview featuring her on its website, and then using Instagram video teasers to drive traffic. With 5.4K followers, CreatorIQ considers Kia even smaller than a micro influencer — she’s a nano influencer (between 1K and 10K followers). Taking her follower count into consideration, CreatorIQ rates her 10.46% engagement rate on recent posts as “good.”

Warby goes even more organic sometimes, sharing customer videos like this one from @aesthet.human (who has 47 followers) demonstrating the Virtual Try-On tool:

While there’ll always be some mystery as to why certain posts snag viewers’ attention more than others, it’s clear that a unique and strong influencer voice, even when speaking to a smaller crowd, has the power to truly engage an audience.