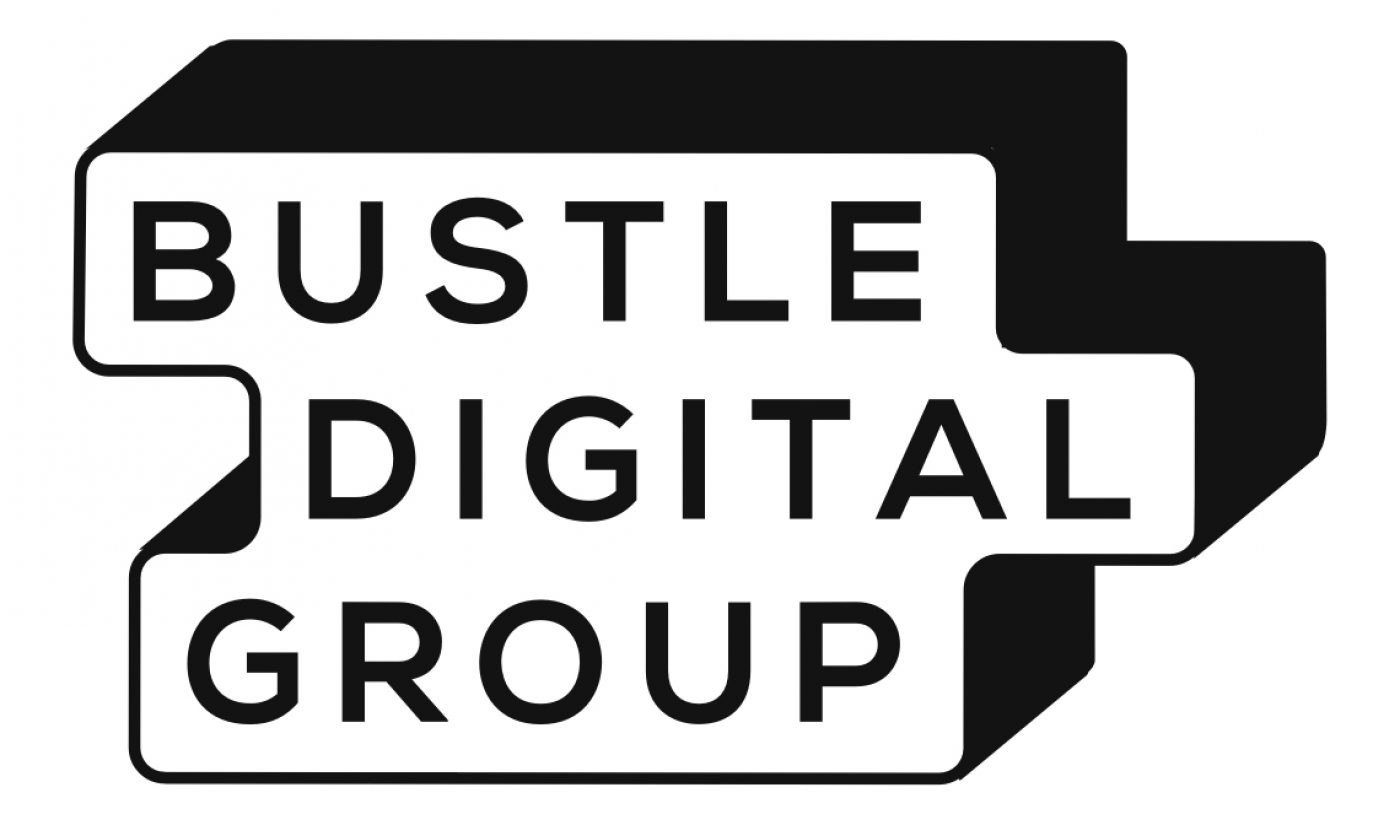 Women’s interest outlet Bustle has laid off a number of high-level, longtime editors as well as their staffers in preparation for what parent company Bustle Digital Group (BDG) said will be a “major site relaunch” early next year.

The site, which was founded in 2013 by BDG CEO Bryan Goldberg, covers a wide range of topics, including politics, lifestyle, beauty and fashion, and technology, and brings in more than 50 million unique visitors per month. BDG also operates Bustle’s sister site, parent-oriented Romper, and has notably gone on an acquisition spree this year, buying up culture publication The Outline, science and tech outlet Inverse, fashion and lifestyle site The Zoe Report, and fashion magazine Nylon. (Financial details of these deals were not disclosed.) BDG also owns Elite Daily (acquired in April 2017), now-shuttered Gawker (July 2018), Flavorpill (August 2018), and Mic (November 2018).

Editors and writers who lost their jobs began tweeting about the layoffs this morning, with the majority specifically describing their termination as the result of Bustle “eliminating” their positions. BDG told Variety that it only let a “handful” of staffers go today, but several now-former employees have tweeted that many people are being laid off, primarily across the lifestyle, pop culture, and news verticals. (Full disclosure: I wrote fashion, beauty, and lifestyle content for Bustle from July 2016 to July 2018.)

Worth noting that to my understanding Bustle no longer has a News or Books team, and much smaller Lifestyle/Entertainment teams. But there are now many incredibly smart women available for you to hire.

Tubefilter reached out to Bustle for comment about how many people have been laid off. We’ll update this story with any new information.

Editors cut today include: lifestyle editor Emma Lord, who was with the company for five years; movies editor Sage Young (who was also there five years); associate news editor Mallory Cara (five years); celebrity and entertainment news editor Jamie Primeau (five years); and senior books editor Cristina Arreola, who onboarded to lead Bustle’s now-prominent books section three and a half years ago. Before this round of layoffs, Bustle reportedly had around 70 full-time editors.

When asked about the layoffs, BDG told Variety it has “several marquee hires” in the works for Bustle’s site relaunch in 2020, and added that it recently hired “dozens of writers and editors” across its properties.

These staff cuts come less than a month after Business Insider, with information from 24 current and former Bustle employees, reported that BDG had steathily laid off a cumulative 5% of its total staff across properties, and had slashed freelancer budgets. Employees told the outlet that folks let go during those layoffs were informed their positions were being “eliminated,” and at least one said they were told the layoffs targeted “underperformers.”

“Everyone is wondering if they’re going to be next,” a current employee said at the time. “Everyone is just afraid all the time; we don’t know when it will stop.”

The employees also told BI that Emma Rosenblum, who became BDG’s editor-in-chief of lifestyle publications this past June, has fostered an increasingly “toxic” work environment by pushing publications to move away from identity/social justice-oriented coverage. Those topics make up a significant amount of Bustle’s coverage, particularly lifestyle coverage.

It’s also worth noting these cuts are happening less than a month after two of Bustle’s prominent rival outlets, Refinery29 and PopSugar, were acquired by larger digital entities — Vice and Group Nine Media, respectively.