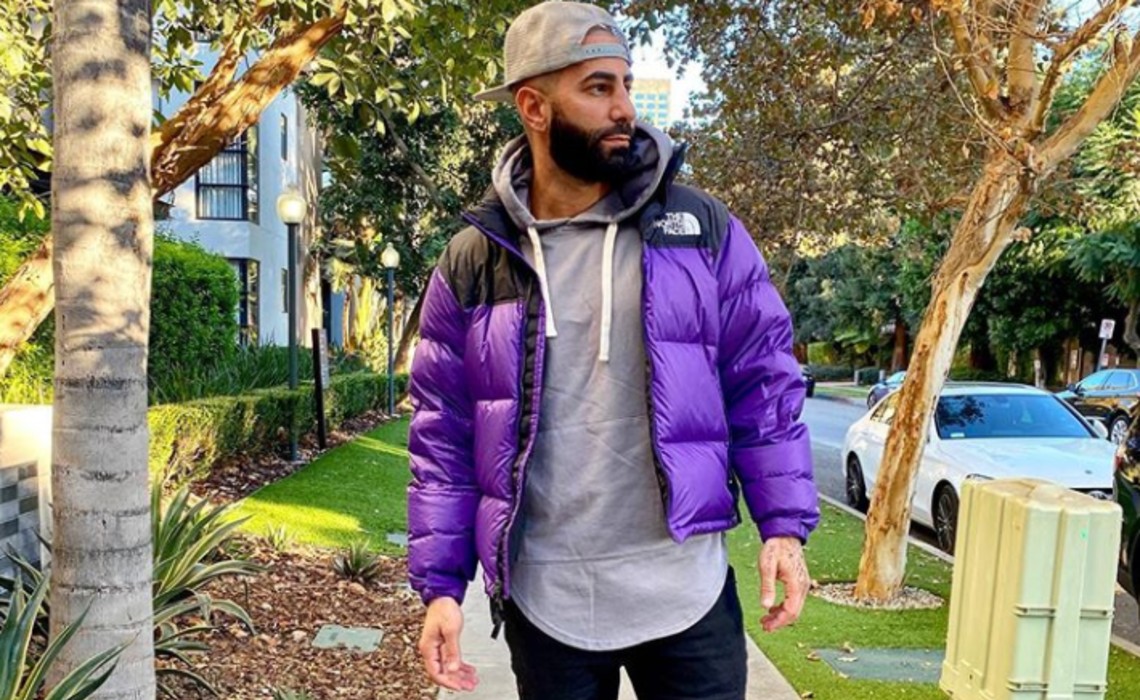 It’s been a rough couple of years for YouTube star Yousef ‘FouseyTube’ Erakat, who has been open about his mental health struggles, including bouts with addiction, depression, and bipolar disorder.

Last fall, the 29-year-old planned a hastily-thrown-together and ultimately disastrous concert ostensibly called Hate Dies, Love Arrives — which he promised would feature performances from Snoop Dogg and Drake, and which was ultimately cancelled in the wake of a bomb threat. At the time, Erakat said he was giving up his YouTube channel, which counts a substantial 10.6 million subscribers. And then, last September, Erakat ended his social media hiatus in the lead-up to his boxing match against fellow YouTuber Slim Albaher, which he not only lost but resulted in a broken nose.

Now, FouseyTube is starting fresh once again with an original series on his channel dubbed YouTube Cribs. The series will give viewers a glimpse into the homes of top YouTube stars, with the inaugural episode touring Logan Paul’s $6.55 million mansion. In addition to showcasing Paul’s game rooms, spa-like bathroom, sports cars, and more, it will also highlight his zen gardens, crystal collection, and the pet pigs who live in his backyard.

Erakat came up with the idea for the series given that he is repeatedly asked about the fortunes he’s made on YouTube, and how he has spent his money. New episodes will purportedly bow every other week. Erakat has teased on social media that he plans to feature Brian ‘FaZe Rug’ Awadis, Daniel ‘KeemStar’ Keem, and Jake Paul in future installments, while his dream guests include Shane Dawson, David Dobrik, and Ricky ‘FaZe’ Banks.

You can check out the debut episode of YouTube Cribs, clocking in at roughly half an hour, below.