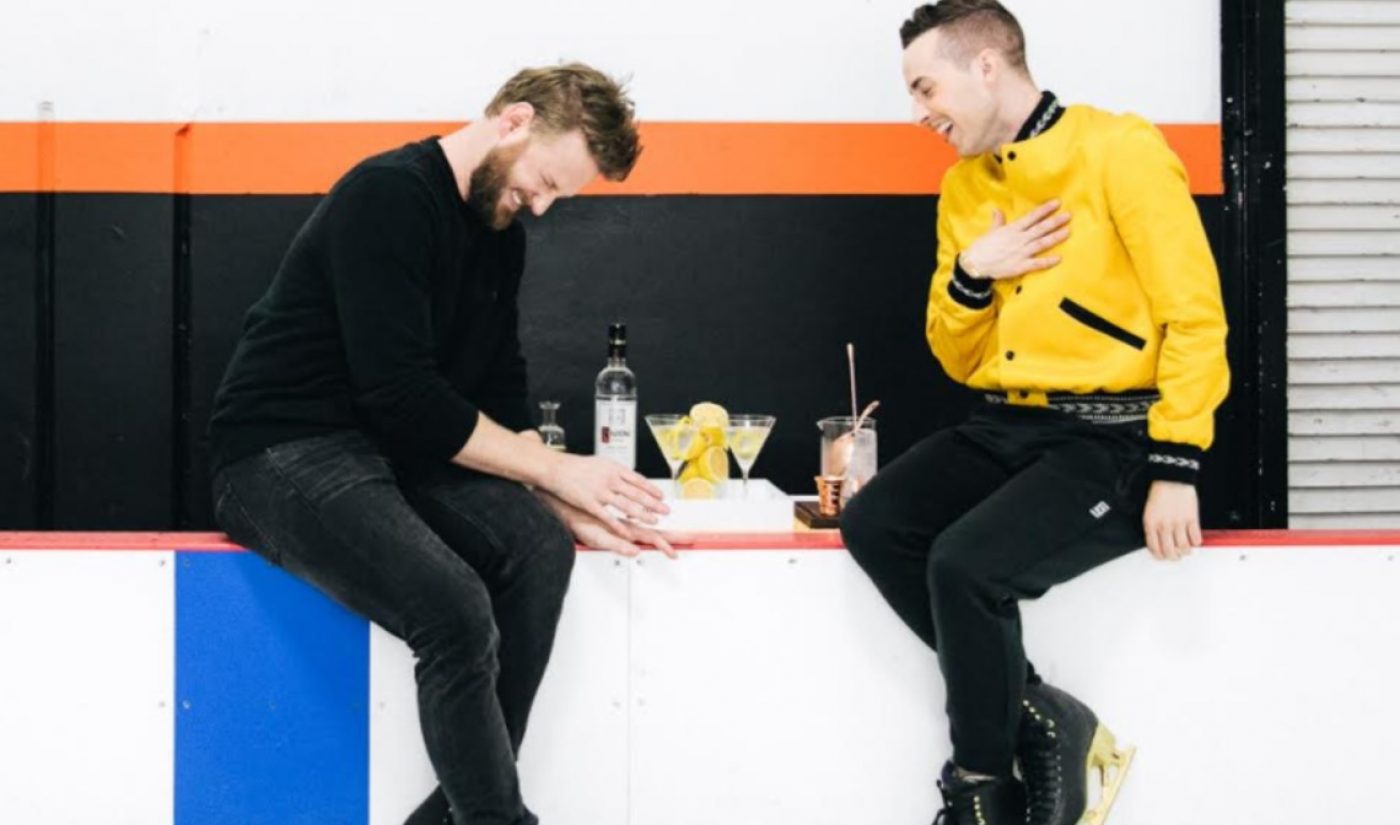 Outspoken Olympic figure skater Adam Rippon launched his YouTube channel in May with a Portal A-produced series dubbed Break The Ice, in which the bronze medalist has heart-to-heart conversations with celebrity guests while teaching them how to ice skate.

Following the success of the first season of Break The Ice— which featured appearances from fellow YouTube stars Manny MUA, Todrick Hall, and Molly Burke, and which garnered roughly 3.5 million views across all platforms — Rippon has nabbed a sponsor for the show’s sophomore outing: none other than luxe vodka brand Ketel One.

Season two, which will run from Oct. 30 to Dec. 18, comprises eight ten-minute episodes with appearances from: Queer Eye‘s Bobby Berk, Zach Villa of American Horror Story fame, Glow’s Jackie Tohn, YouTube music duo Superfruit, musician Betty Who, YouTube sexologoist Shannon Boodram, and fellow figure skater (and Dancing With The Stars alum) Meryl Davis. Instead of sharing a hot chocolate with his guests — which was a recurring bit in season one — Rippon will now spill some tea over Ketel One cocktails.

“Break the Ice is a perfect example of a celebrity athlete embracing the power of YouTube,” Portal A executive producer Nate Houghteling said in a statement. “We’re thrilled to be bringing Adam’s signature series back for another spin — and with Ketel One on board as our partner for season two, to take this show to new heights.”

You can check out the premiere episode of season two, featuring Superfruit’s Scott Hoying and Mitch Grassi, below: