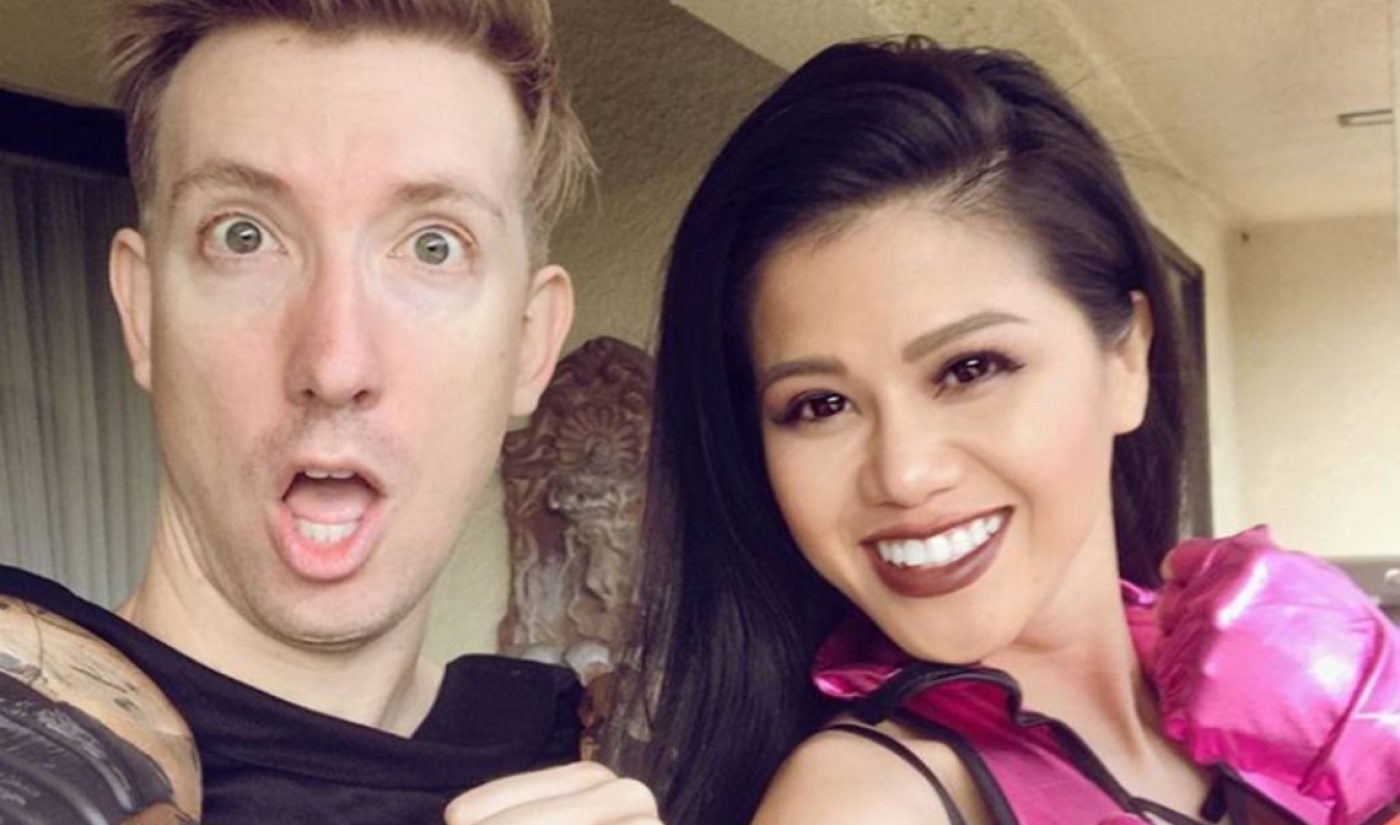 BBTV Interactive, a division of multi-platform network BroadbandTV that develops mobile games in partnership with its digital talent roster, is celebrating the success of its preeminent title with themassively popular kid-friendly creator couple Chad Wild Clay and Vy Qwaint.

On their channels, which count a combined 16 million subscribers and 4 billion lifetime views, the duo have created a scripted spy saga in which their characters are ninjas working to defeat a hacker collective known as Project Zorgo. An accompanying mobile game, Spy Ninja Network, has crossed 3 million downloads since its launch in Jan. 2019, BBTV announced this morning. To mark the achievement, the company is rolling out new in-game features.

Spy Ninja Network, which is available on iOS and Android, follows the same storyline as on the couple’s YouTube channel, where players use different gadgets — including katanas and nunchucks — to wage war against Project Zorgo, as they receive clues from Chad and Vy themselves. The game, which is free to download but monetizes via ads and in-app purchases, also allows players to collect 50 so-called ‘Spy Ninja Badges’ to customize their profiles and show off their status on a weekly leaderboard — with top scorers also receiving shoutouts on Chad and Vy’s YouTube channels.

Players can collect badges in multiple ways, including by simply opening the app. Now, to fete the app’s runaway success, BBTV Interactive is set to unveil even more badges.

“Since launching in Jan. 2018, BBTV Interactive has been working with top digital talent to publish and market original games and mobile apps across multiple platforms,” Lewis Ball, BroadbandTV’s VP of strategy, said in a statement. “Spy Ninja Network is just one of the successes BBTV Interactive has had fully integrating content owners with the mobile gaming space, allowing Chad Wild Clay and Vy Qwaint to interact on a deeper level with their fans and monetize their IP.”

BBTV Interactive has worked on other games with the likes of Luis ‘Fernanfloo’ Flores and Bhad Bhabie.