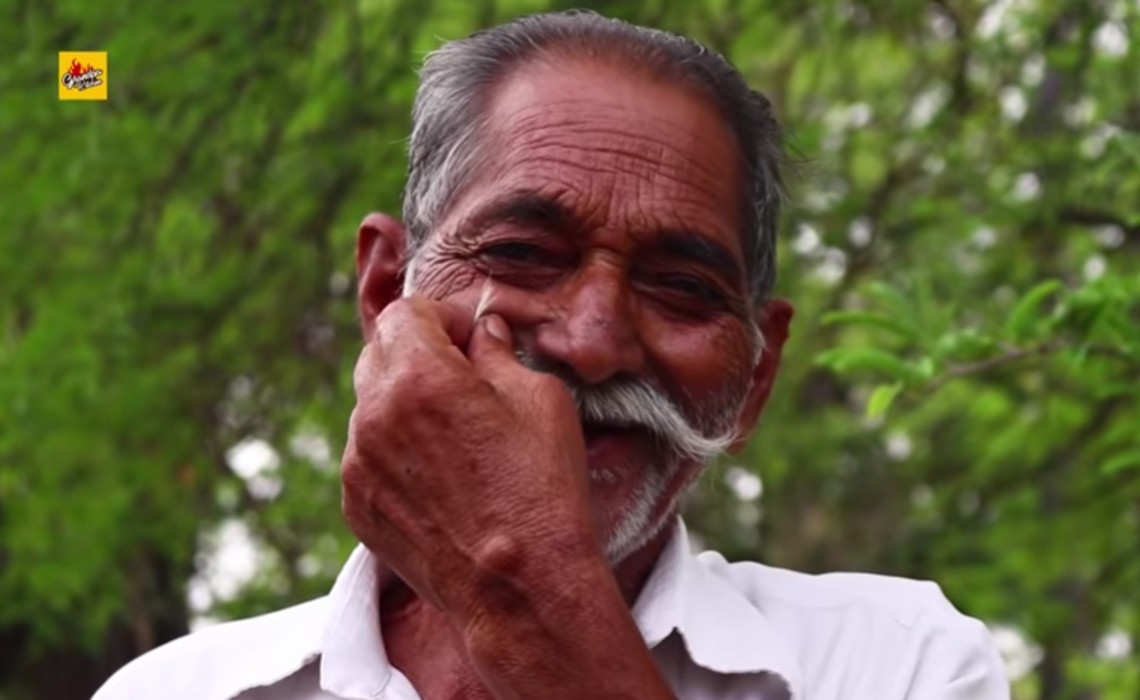 The YouTube community is mourning the passing of one of its magnanimous and beloved elders — the cooking creator Grandpa Kitchen, who has died at age 73, per an announcement video on his channel.

Grandpa Kitchen, whose real name was Narayana Reddy, per Metro, hailed from India and amassed 6.1 million subscribers on the strength of not only his cooking skills but his charitable bent. Reddy, who created his channel in Aug. 2017, would frequently concoct massive meals and then distribute the food to children in need. Some of Reddy’s most popular videos include, for instance, recipes for french fries (37 million views), Maggi noodles (27 million views), and chicken biryani (26 million views).

Reddy also counts upwards of 1,000 Patrons on his Patreon page, which states that the proceeds from his videos are donated to charities that provide food, clothing, school supplies, and birthday gifts to orphans.

He passed away on Oct. 27, per the memorial video that also celebrates special moments throughout Reddy’s career and showcases his poignant funeral processions. “Help people until you live on earth,” he says at one moment in the clip. The team behind the Grandpa Kitchen channel is soliciting suggestions and advice for how to move forward at a dedicated email address.