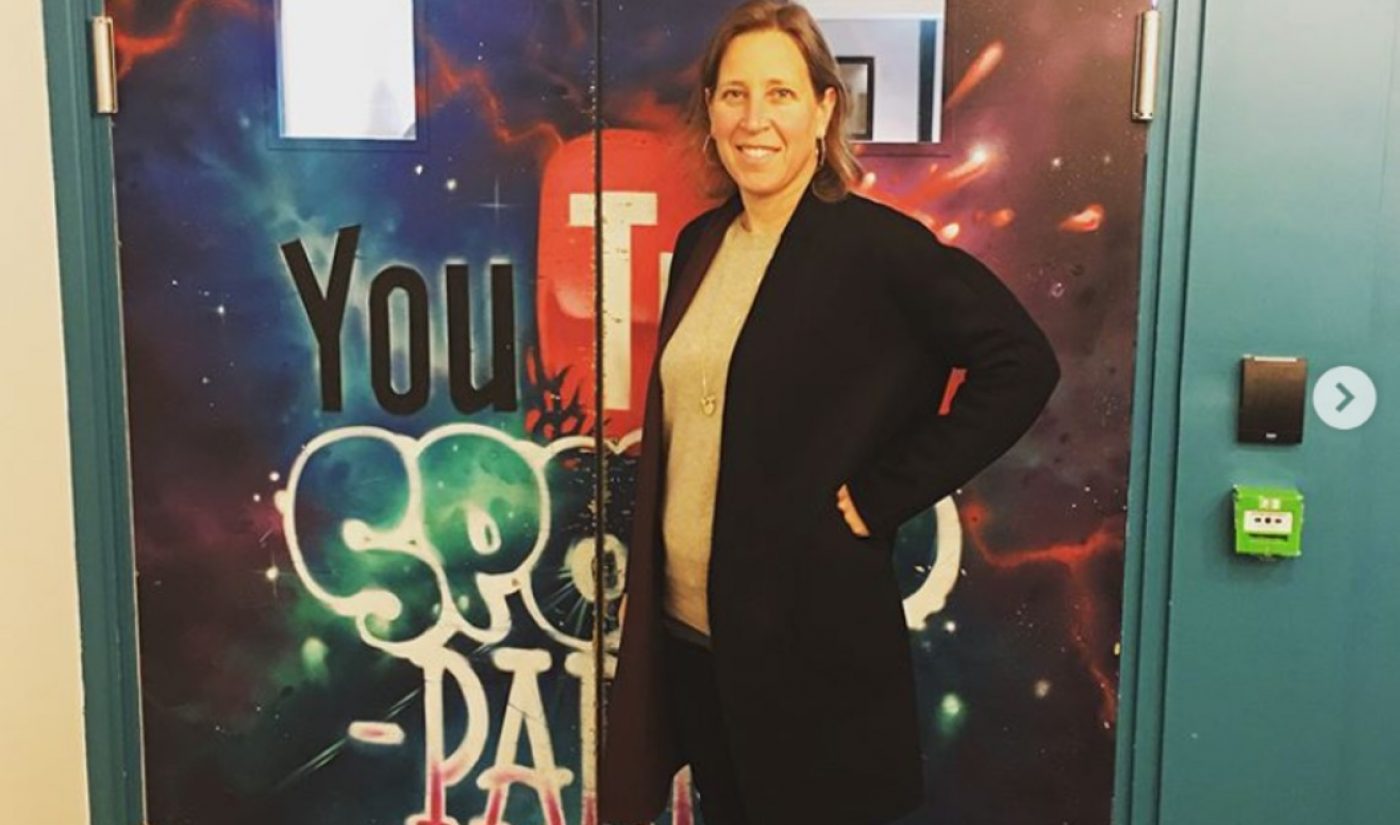 The #TeamTrees movement was born on YouTube by creators Jimmy ‘MrBeast’ Donaldson (in order to celebrate 20 million subscribers) and Mark Rober, who are working in tandem with the Arbor Day Foundation to raise $20 million (and thus plant 20 million trees) by the end of the year 2020. Amid ongoing deforestation concerns, the trees will take root in state and national forests across the globe.

Wojcicki’s contribution is a personal one. Though on a corporate level, YouTube committed to matching Musk’s donation of 1 million trees. “Incredible to see the momentum of #TeamTrees and the power of the YouTube creator community raising money for Arbor Day,” Wojcicki Tweeted, alongside a video she created on her little-used channel (below), in which she and Rober grab their shovels and plant a tree outside of YouTube’s California headquarters.

#TeamTrees has raised roughly $2.2 million via the YouTube Giving tool, and the campaign is also fundraising on a standalone website that counts a total tally of $11 million — meaning that, at this pace, the venture will have easily surpassed its goal by year’s end.