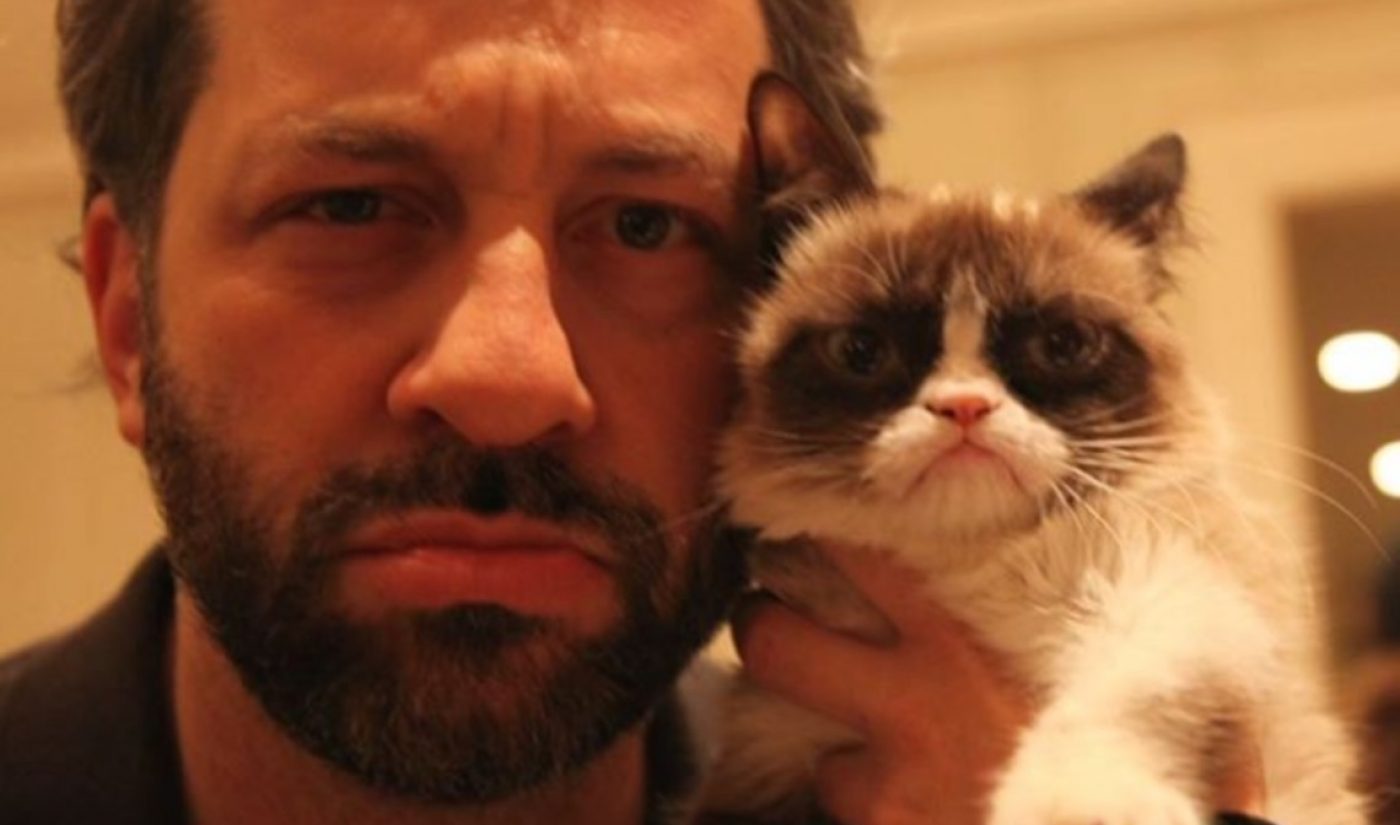 Netflix is quietly testing a new feature that enables viewers to adjust their video playback speeds — much to the dismay of several top filmmakers and actors, who allege that such a feature could impinge on their artistic choices.

The feature (see below), which was first spotted on the Netflix Android app, enables viewers to slow down playback to 0.5x or 0.75x normal speeds, or speed it up by 1.25x or 1.5x. This feature is not novel to Netflix, and exists on podcasts as well as other video platforms like YouTube (which offers even more speed options).

Entertainment Weekly notes that several Hollywood luminaries balked at the tests, including Love co-creator Judd Apatow, El Camino: A Breaking Bad Movie star Aaron Paul, and Ant-Man director Peyton Reed. “Don’t make me have to call every director and show creator on earth to fight you on this,” Apatow tweeted. “Save me the time. I will win but it will take a ton of time. Don’t f-ck with our timing. We give you nice things. Leave them as they were intended to be seen.” Other filmmakers who voiced their displeasure, per EW, include The Incredibles director Brad Bird, and Spider-Man: Into The Spider-Verse director Peter Ramsey. 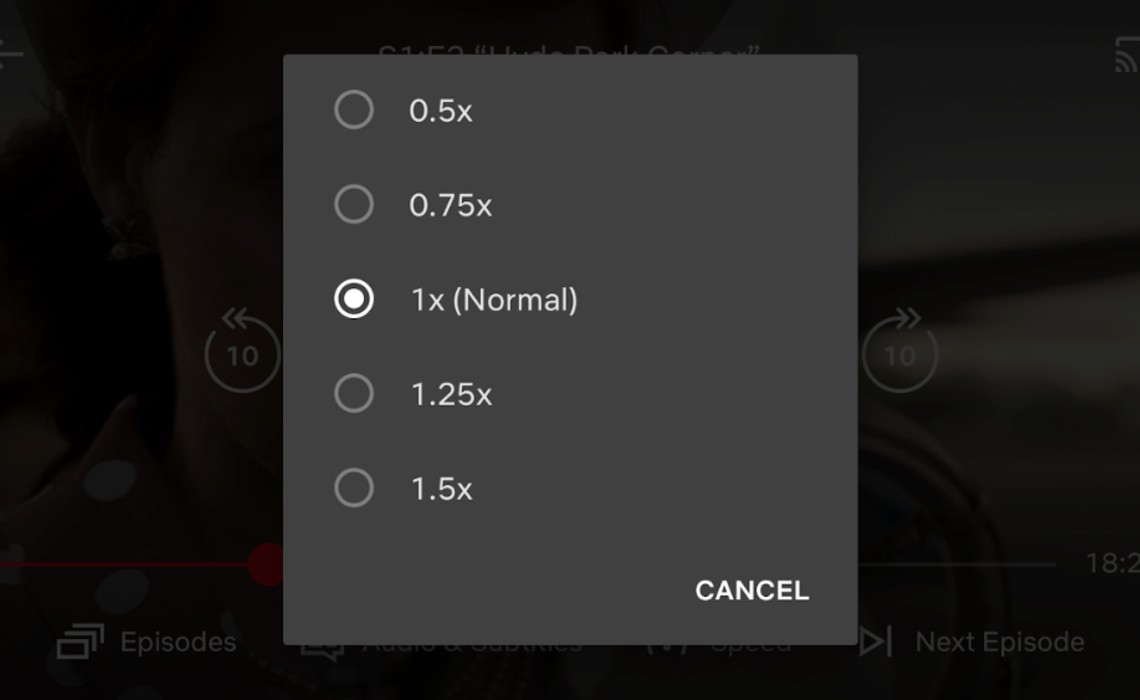 Netflix responded to the outcry with its standard statement about constantly experimenting with features that may or may not become permanently integrated. But additionally, VP Keela Robison took to the company’s blog to explain the company’s process in greater detail.

“This is a mobile only test,” Robison wrote. “It’s a feature that has long been available on DVD players — and has been frequently requested by our members. For example, people looking to re-watch their favorite scene or wanting to go slower because it’s a foreign language title. We’ve been sensitive to creator concerns and haven’t included bigger screens, in particular TVs, in this test. We’ve also automatically corrected the pitch in the audio at faster and slower speeds.

“In addition, members must choose to vary the speed each time they watch something new — versus Netflix maintaining their settings based on their last choice,” she concluded. “We have no plans to roll any of these tests out in the short term. And whether we introduce these features for everyone at some point will depend on the feedback we receive.”