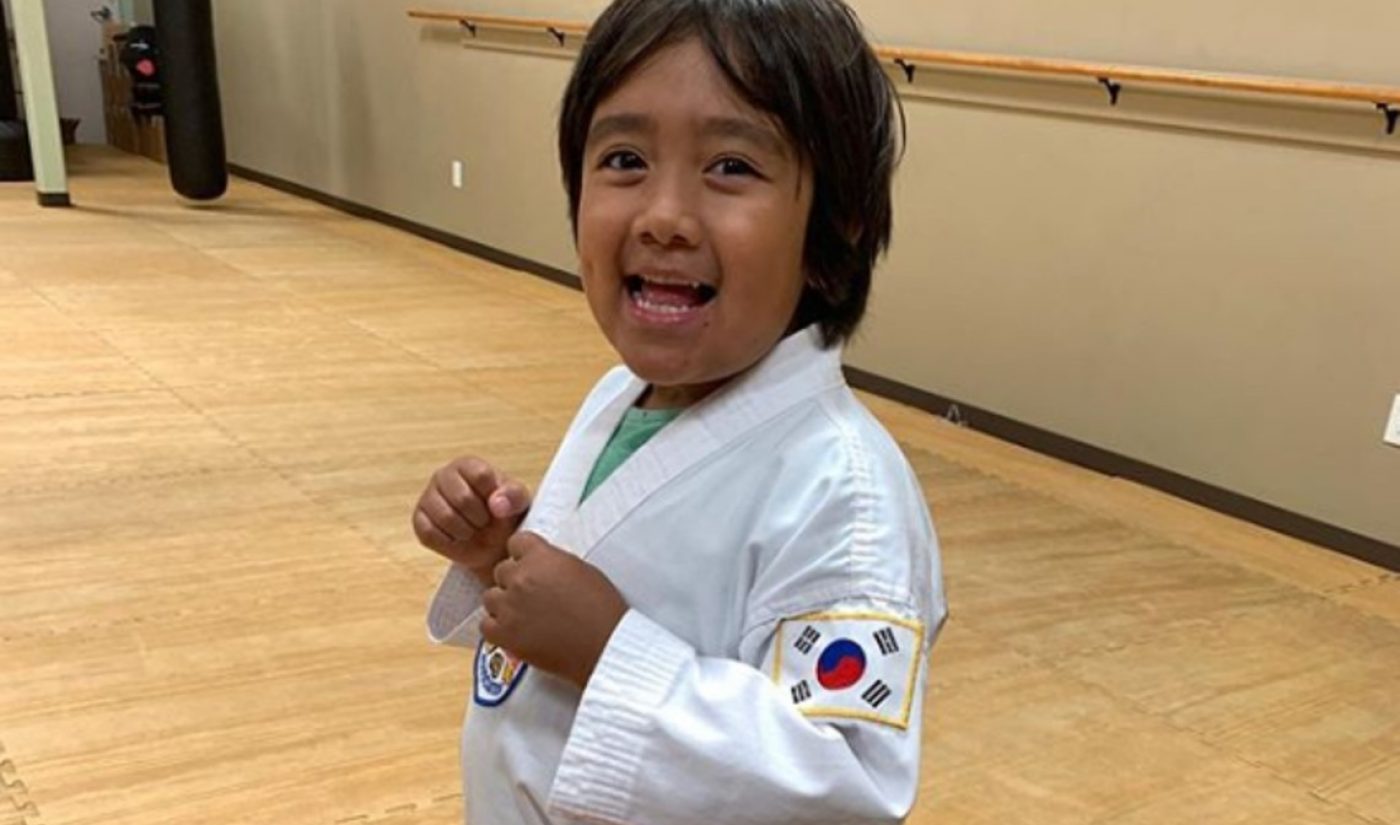 The massively popular — though awkwardly-named — Ryan ToysReview YouTube channel has been re-christened.

Eight-year-old Ryan Kaji, who has amassed 22.3 million subscribers on the strength of his toy unboxing videos, has renamed his flagship YouTube channel Ryan’s World — a nod to the entertainment brand that Kaji and his parents have developed alongside studio partner Pocket.watch. Ryan’s World comprises a Nickelodeon TV series called Ryan’s Mystery Playdate as well as a product empire complete with licensed toys, bedding, fast-food children’s meals, and other Ryan-branded items.

“We’re changing the channel name because we don’t just do toy videos. We do science experiments, challenges like ‘The Floor Is Lava’, educational videos like ‘Why Do Floods Happen?’, music videos, skits, and lots more,” Kaji says in an announcement video. “I also want to share all of my [animated] friends from Ryan’s World with you, like Combo Panda, Gus The Gummy Gator, Alpha Lexa, Sheldon, Peck The Penguin, Robo Combo, Dark Titan, and so much more.”

Kaji announced the name change at the same time that he revealed a new Spanish-language channel dubbed Ryan’s World Español. That channel, which features Ryan and his parents up to their usual antics — but with Spanish dubbing — has already amassed 5,000 subscribers.

You can check out Kaji’s announcement video below: