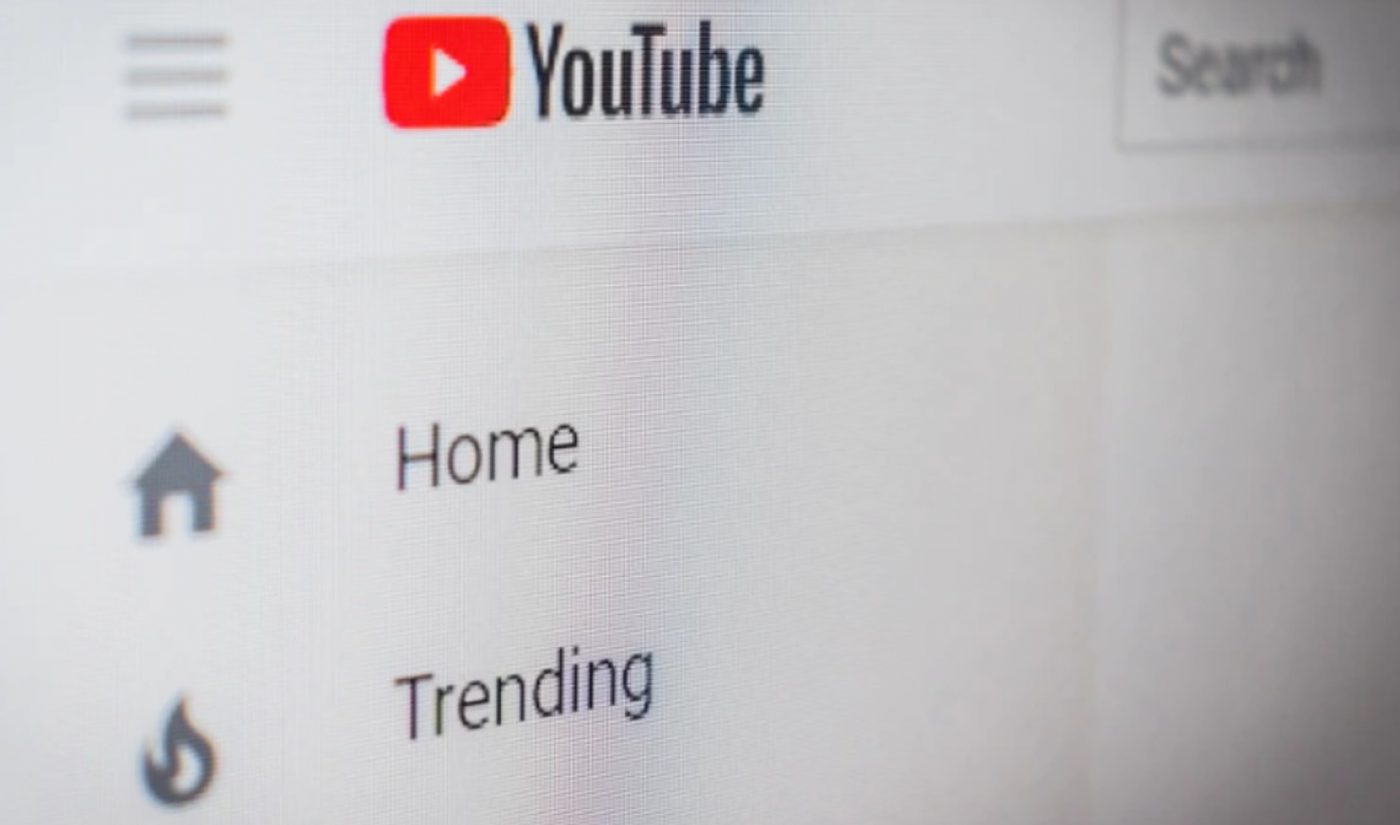 A new report out of Penn State University contradicts a widespread and popular notion in the media and across academic circles today — that YouTube’s algorithm serves as a mechanism by which viewers are politically radicalized.

Per the study, which was written by Penn State political scientists Kevin Munger and Joseph Phillips — and which tracked the growth of alternative, right-leaning political content on YouTube — an increase in right-wing radicalism on the platform boils down to supply and demand, per Wired.

Munger and Phillips believe that YouTube has served as an ideal venue for an increasing number of right-wing content creators — given that fringe personalities can garner a substantial following without needing to acquire “legitimacy” or work their way up a corporate ladder. Simultaneously, they argue that the audience for radical right-wing content has always existed. Thus, this sort of content is merely resonating with an audience that was previously underserved.

“We believe that the novel and disturbing fact of people consuming white nationalist video media was not caused by the supply of this media ‘radicalizing’ an otherwise moderate audience,” the duo write, per Wired. “Rather, the audience already existed, but they were constrained [by limited supply].” To this end, Munger and Phillips believe that many reporters and academics have opted to blame YouTube’s algorithm on the trend “because it implies an obvious policy solution — one which is flattering to the journalists and academics studying the phenomenon.”

They reviewed the metadata for close to 1 million videos posted by these channels — and also looked at the channels of mainstream news organizations — from Jan. 2008 to Oct. 2018, analyzing trends in search rankings, per Wired, and using YouTube’s API to understand how the videos were being recommended to viewers over the last decade. While viewership in the first three categories has exploded in recent years (‘conservative’ viewership has doubled since 2017, for instance), Munger and Phillips found that viewership of so-classified ‘alt-lite’ and ‘alt-right’ creators has actually declined since 2017.

All told, however, they concluded that global hourly viewership of the 50 aforementioned channels consistently eclipsed that of the of the top three U.S. cable networks (ABC, CBS, and NBC) combined. In order to make up for the fact that YouTube is global and the networks are exclusively distributed stateside, the researchers assumed that each cable viewer watched all three networks for 24 hours every day, and only watched a single YouTube video for a total of 10 minutes.

You can read their report in full right here.