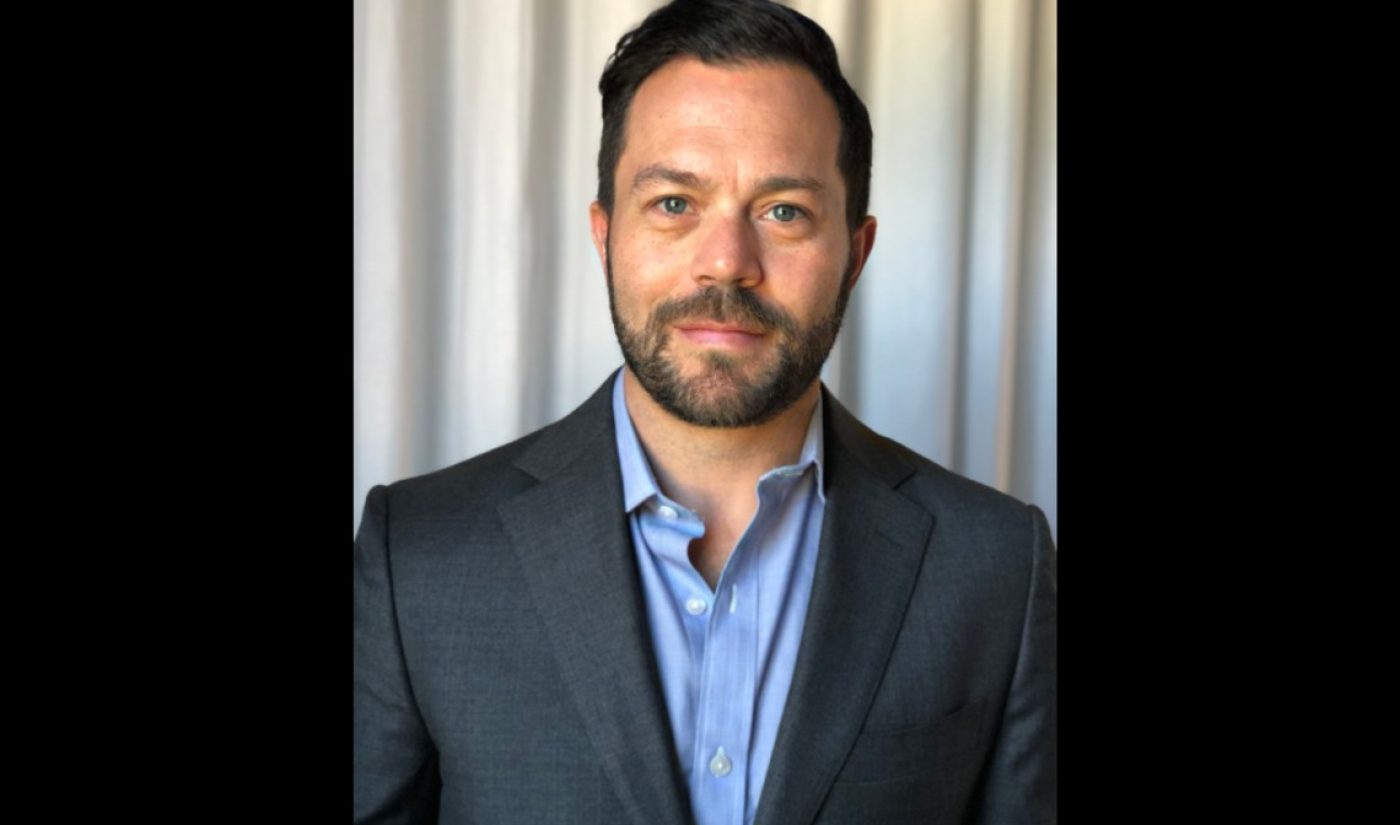 VidCon has tapped an AwesomenessTV vet to serve as its vice president of programming — a newly-created role.

As a synergistic move, given that both VidCon and Awesomeness are owned by Viacom, Carter Hansen will henceforth oversee conference programming for all three attendee tiers at VidCon, including fans, creators, and industry players. Hansen, one of the founding executives of AwesomenessTV, will report directly to VidCon general manager Jim Louderback, and be based out of Viacom’s Hollywood offices.

Hansen will also manage the VidCon programming team staff that is located in Missoula, MT — the hometown of VidCon founders John and Hank Green.

Prior to joining VidCon, Hansen held numerous roles at AwesomenessTV, including head of the branded entertainment department, and head of live events and experiential. Between his stints at Awesomeness, Hansen joined Fullscreen for roughly one year beginning in 2015 (where he helped orchestrate the company’s HelloLab partnership with AT&T), and then left Awesomeness last October to found his own live events, experiential, and touring company, Different Entertainment.

“Carter is a proven leader who has continually innovated in the digital and event space,” Louderback said in a statement. “He will play an integral role in building on VidCon’s momentum as we prepare to bring the experience to more regions across the world than ever before. His extensive expertise and background in producing live events with world-class brands for a digital-first audience will be essential as we continue to deepen our relationship with our audience and online video community.”

The next VidCon gathering will be its first-ever Asian Summit in Singapore on Dec. 3 and 4, followed by the second annual VidCon London (Feb. 20 to 23), the inaugural VidCon Mexico (April 30 to May 3), and then the flagship U.S. event at the Anaheim Convention Center from June 17 to 20.