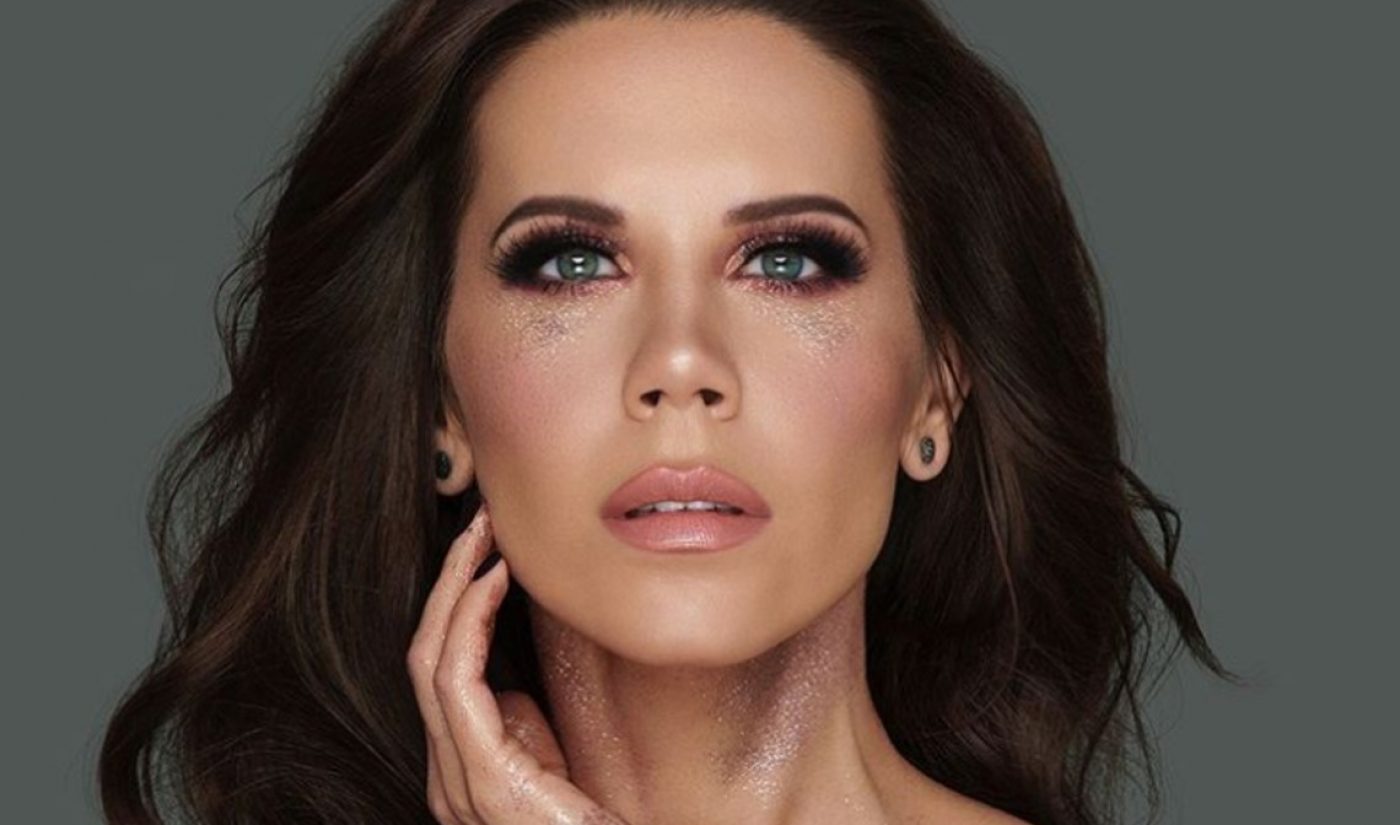 As holiday shopping is about to kick into full swing, several of the beauty community’s most popular — and polarizing — creators are slated to launch makeup palettes for their respective brands. The latest entry into the space is Tati Westbrook (9.2 million subscribers), a YouTube veteran who exploded onto the zeitgeist after she publicly distanced herself from former mentee James Charles — who also recently re-released a palette of his own (more on that below).

In March 2018, Westbrok launched a somewhat unconventional beauty brand, Halo, comprising hair, skin, and nail vitamins — not only a scientifically nebulous proposition but also a far less marketable one in comparison to traditional color items. Now, however, in a clever teaser video uploaded to her channel earlier this week (below), Westbrook is taking a more mainstream approach with the launch of Tati Beauty and her first-ever eyeshadow palette — something of a hallmark item in the realm of influencer launches. Dubbed Textured Neutrals Vol. 1 and comprising a total of 10 shades, the palette will go on sale next week on a dedicated website at 1 pm ET.

And Westbrook’s colleagues in the community — including friends and enemies alike — are similarly hopping aboard the palette train this month. For instance, roughly a year ago, Charles released a palette in collaboration with digitally-inclined beauty brand Morphe. This week, he unveiled a mini-version of that item — comprising all of the same shades but with smaller pan sizes, for $26. The original palette, which also comprised 39 shades, is priced at $39.

Finally, arguably the beauty community’s most dominant figure, Jeffree Star — an alleged foe of Westbrook, Charles, and Dragun — is set to bow his highly-anticipated holiday makeup collection in collaboration with Shane Dawson. The duo have been teasing a conspiracy-themed palette in an ongoing docuseries on Dawson’s channel dubbed The Beautiful World Of Jeffree Star. While a launch date for that venture has yet to be unveiled, Dawson and Star did team up on a merch collection which — perhaps serving as an indication of future demand for the makeup collab — sold out in less than an hour.