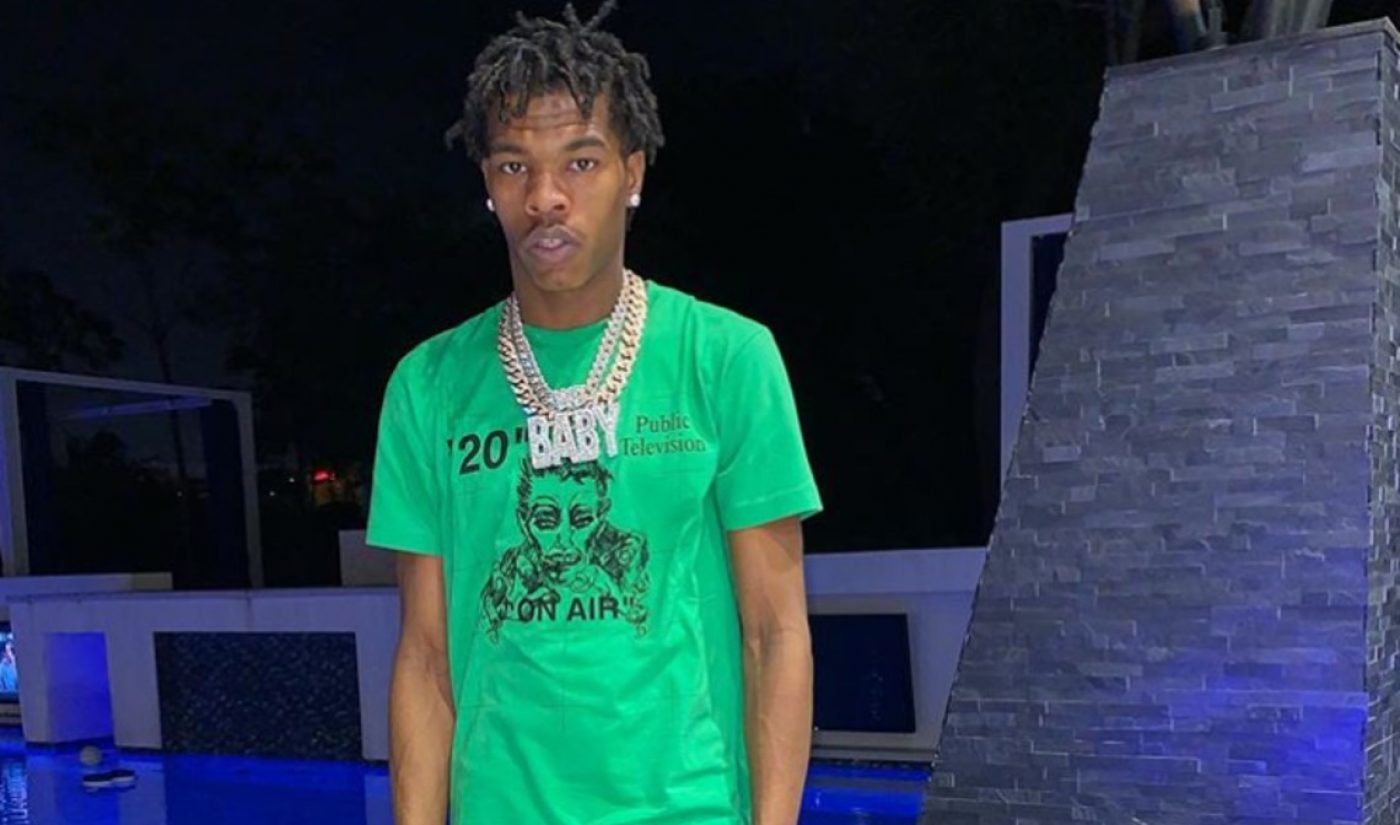 #YouTubeBlack, a corporate initiative that seeks to support and amplify the voices of creators of color, is set to host its fourth annual FanFest event in Atlanta on Monday at Morehouse College — a historically black men’s college.

This year’s FanFest marks the first time that YouTube is hosting the annual event in Atlanta; previous gatherings have taken place at Howard University in Washington, D.C. It also marks the first time that YouTube will also host a pop-up space in the Georgia capital. (YouTube announced that it was shifting its physical YouTube Spaces strategy to a pop-up-centric model in May. At the time, the company said it was doubling down on global pop-ups to serve the creator community’s increasingly layered and region-specific needs).

The Atlanta pop-up, to be held on Oct. 23 and 24, will provide creators with workshops and production resources, as well as the opportunity to connect with YouTube staffers and fellow creators. It will also host appearances by some of Atlanta’s top musicians, including Big Boi, Sleepy Brown, Gallant, and Jade Novah — who will work in conjunction with the YouTube Music team as well as attendees to produce new content for their channels.

Free tickets for the FanFest event are exclusively available to attendees of the Morehouse-Spelman Homecoming event, and registration is available here.

“We’re absolutely thrilled to bring #YouTubeBlack FanFest to Atlanta,” Malik Ducard, YouTube’s VP of content partnerships, said in a statement. “Atlanta is the center of gravity — the mecca of so much culture and life — and we’re excited that it will be home to this year’s #YouTubeBlack FanFest.”

Check out a trailer for the event below: