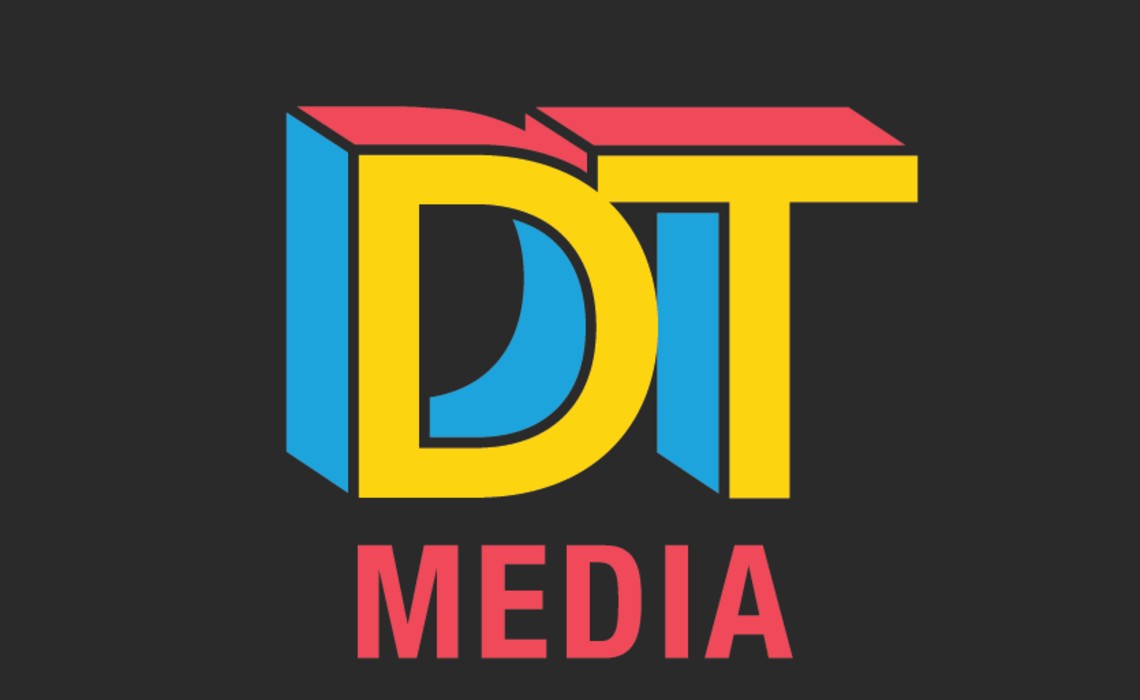 Doing Things Media (DTM), a meme and viral video network whose channels have amassed 40 million followers predominantly on Instagram — though also across Facebook, TikTok, and YouTube — has announced a new top executive, as well as several starry advisers and a new board member.

Doing Things helps the channels it reps with branded content, consumer product development, video licensing, and television development. It licenses content to the likes of MTV’s Ridiculousness and is also the producer of Howie Mandel’s Animals Doing Things on the Nat Geo Wild channel.

“We started this whole thing writing jokes on our phones from opposite sides of the country,” Doing Things co-founders Reid Hailey and Derek Lucas said of the additions in a statement. “We’ve learned and grown so much and couldn’t be more excited to bring on Todd and our incredible advisors to help us continue to scale this business.”