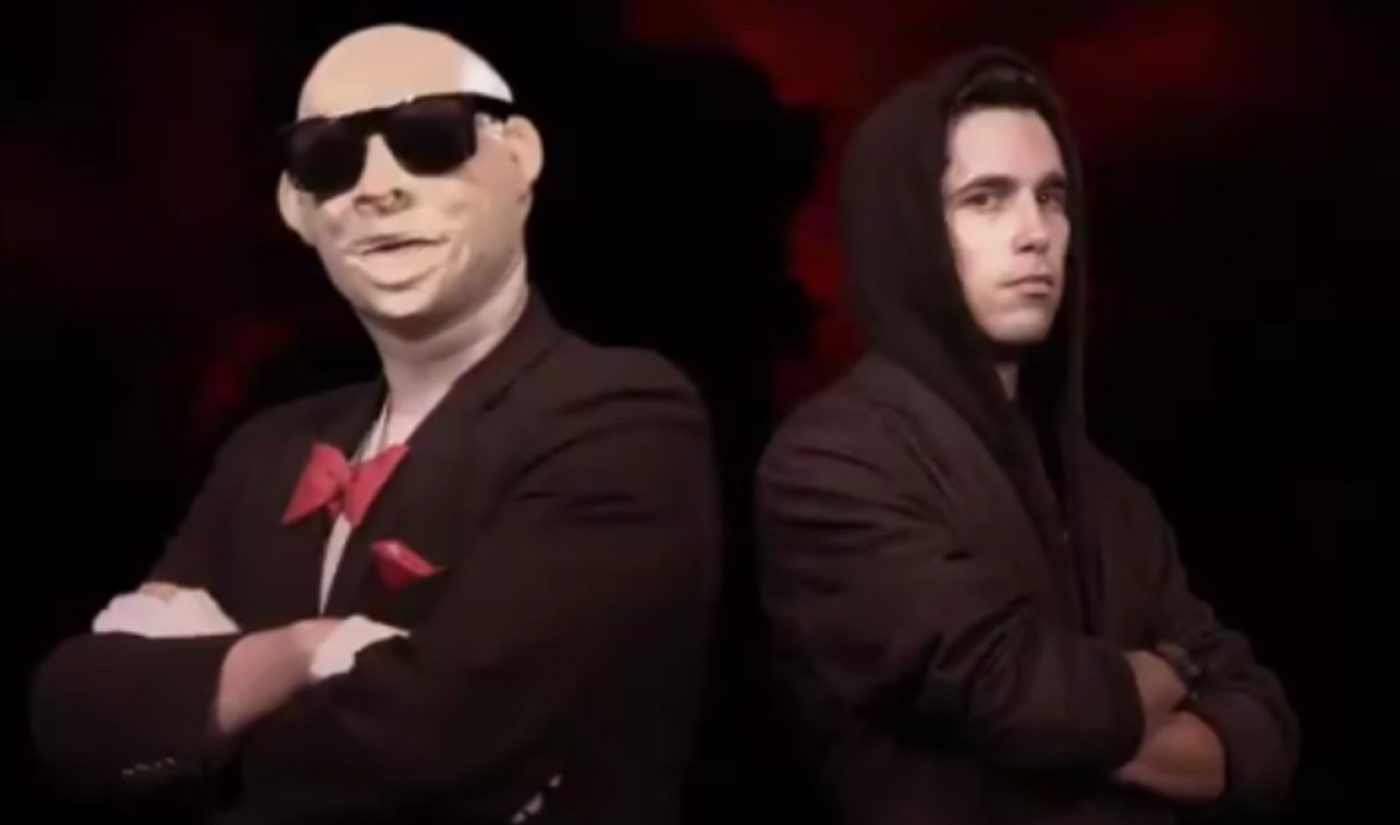 Dril, a cult-followed Twitter creator who chooses to keep his identity secret (though he has previously been doxxed), has gotten his own web series.

Dril, also known as Wint, has amassed 1.4 million Twitter followers and upwards of 1,000 Patreon patrons — and previously released a book comprising 10 years’ worth of tweets. Dril’s surreal and sardonic missives may be nonsensical to the uninitiated, but have hit a comedic nerve within the subculture of so-called Weird Twitter. According to Wikipedia, Dril’s Tweets serve as a satirical reflection of the stereotypical American male internet user. In practice, that looks something like this.

To this end, Dril’s show Truthpoint — which he announced yesterday on Twitter — appears to be a send-up of InfoWars — the talk series hosted by far-right conspiracy theorist Alex Jones, which has been banned from most major video platforms. “The news, as you know it, has died,” Dril tweeted alongside the series trailer (below), “and from its ashes rises Truthpoint.”

The show will air live on AdultSwim.com every Wednesday at midnight. While it seems as though Dril will appear on the show in a mask resembling his Twitter avatar, his co-host, Derek (who counts 64,000 followers on Twitter) will appear uncovered. In the trailer, they kiddingly hash out numerous topics — including mandatory breastfeeding until the age of 25 and the assertion that “the police belong in jail.” At one point, they appear to throw to an interview with Barron Trump, the President’s youngest son.

You can check out the trailer for Truthpoint below:

the News, as you know it, has died… and from its ashes rises “TRUTHPOINT”