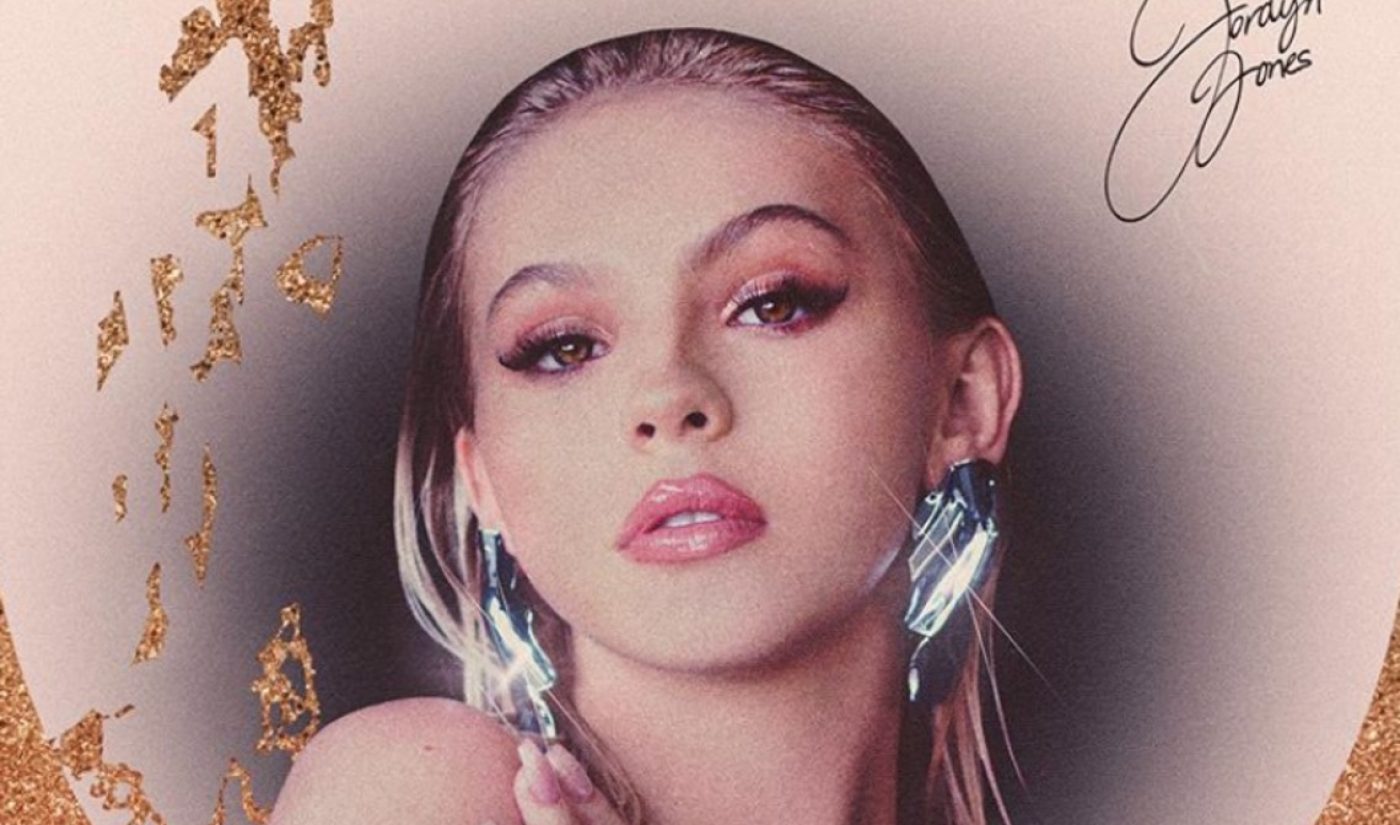 Reality television star-turned-digital sensation Jordyn Jones has made a serious play in her burgeoning music career.

The 19-year-old has released today her self-titled EP, which is available on all streaming platforms. At the same time, Jones — who counts 2 million YouTube subscribers and 5.9 million Instagram followers — has announced that she’s hitting the road with special guests pop singer Dana Vaughns and rapper Maxso. Tickets for the Eyes On Me tour will go on sale Monday on Jones’ official website, and the show will officially bow on Nov. 10 in Dallas, before heading to a total of seven cities including Houston, Boston, Philadelphia, and Los Angeles.

The EP comprises seven dance and pop tracks including two singles that have already been released: “cut ‘em off” and “think about u.”

In addition to singing, Jones is also an actress, dancer, and model. On her YouTube channel, she frequently posts challenges and lifestyle content, and has engaged in brand deals with the likes of Revlon, Sprint, and Warner Bros. Studios. Jones first rose to fame with an appearance on Abby’s Ultimate Dance Competition on Lifetime, which subsequently landed Jones onstage appearances the MTV Video Music Awards as well as Dancing With The Stars. In January, Jones teamed up with the DJ/producer Borgeous for the track “Leave,” which recently hit over 3 million streams.

You can check out the video for “think about u” below: