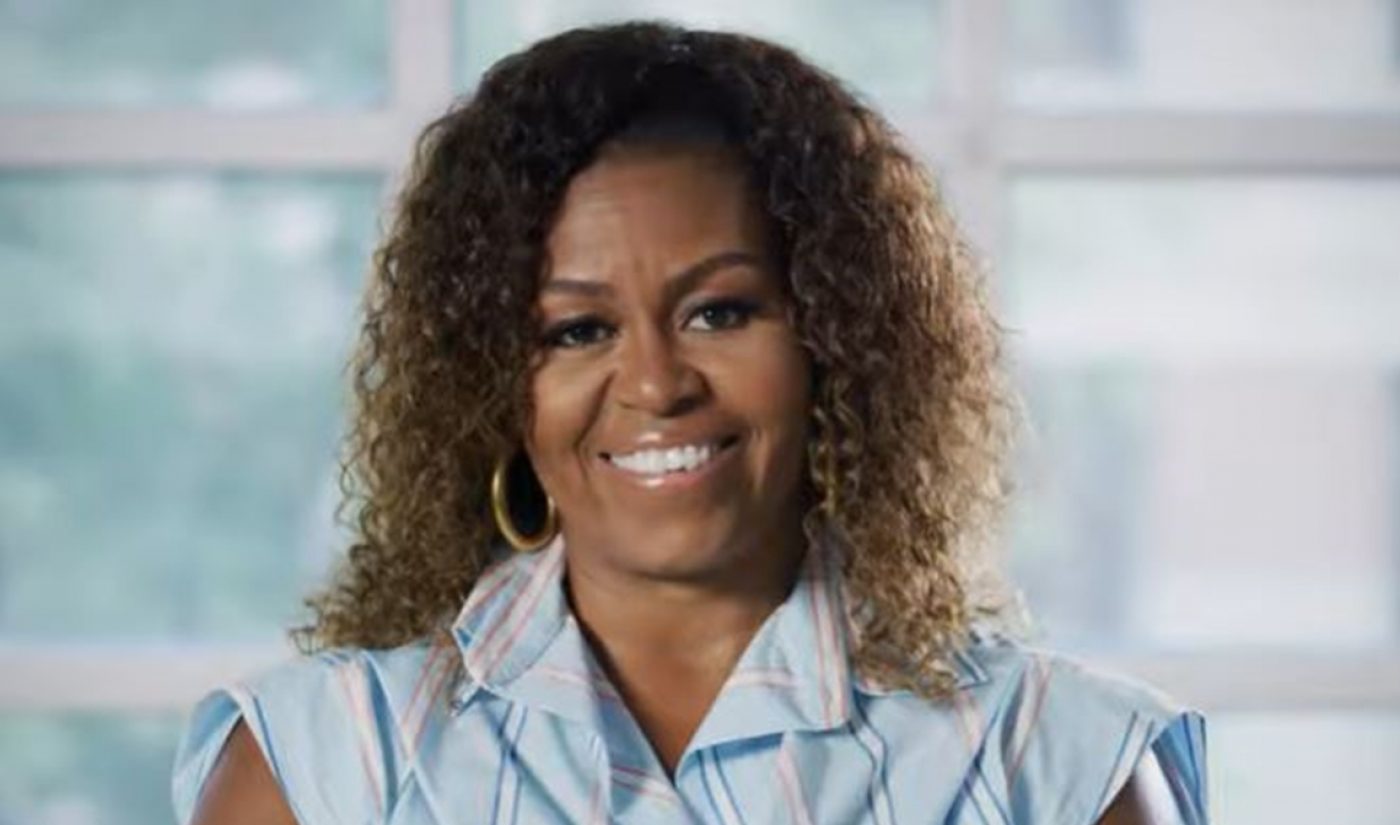 After pacting with Obama on a BookTube interview special coinciding with her memoir release — as well as an advice series dubbed A Student’s Guide To Your First Year Of College — YouTube is creating another learning-centric special with Obama that will send its Creators For Change ambassadors across the globe to highlight girls’ education initiatives in different countries. (Creators For Change is a YouTube initiative established in 2016 that furnishes funds for creators whose work is focused on social advocacy).

The ensuing series, which has yet to be titled but is slated to debut next year, will showcase different girls who are overcoming adversity in order to pursue their educational passions. The series is being produced by YouTube in partnership with the Obama Foundation’s Girls Opportunity Alliance — a division of the Former First Family’s foundation dedicated to helping the 98 million adolescent girls around the world who are not in school. The series will also give viewers the opportunity to donate to the Girls Opportunity Alliance Fund — presumably via the YouTube Giving feature.

The special has been greenlit in honor of the International Day Of The Girl, an observance day declared by the United Nations to uphold the equal rights, voices, and influence of girls — and marks just one of two projects that YouTube is undertaking to fete the holiday. Additionally, YouTube has partnered with the Malala Fund — another nonprofit that fights for girls’ education — to highlight stories of young women who are facing challenges. YouTubers like Karen Polinesia, Team2Moms, Kati Morton, Danielle Bainbridge of Origin Of Everything, A Little Bit Monika, and Gita Savitri Devi are all raising funds for the organization.

You can check out Obama’s announcement video for the Girls Opportunity Alliance’s forthcoming series below: