Hulu Finally Adds Download Feature, But Only For $11.99-Per-Month Subscribers 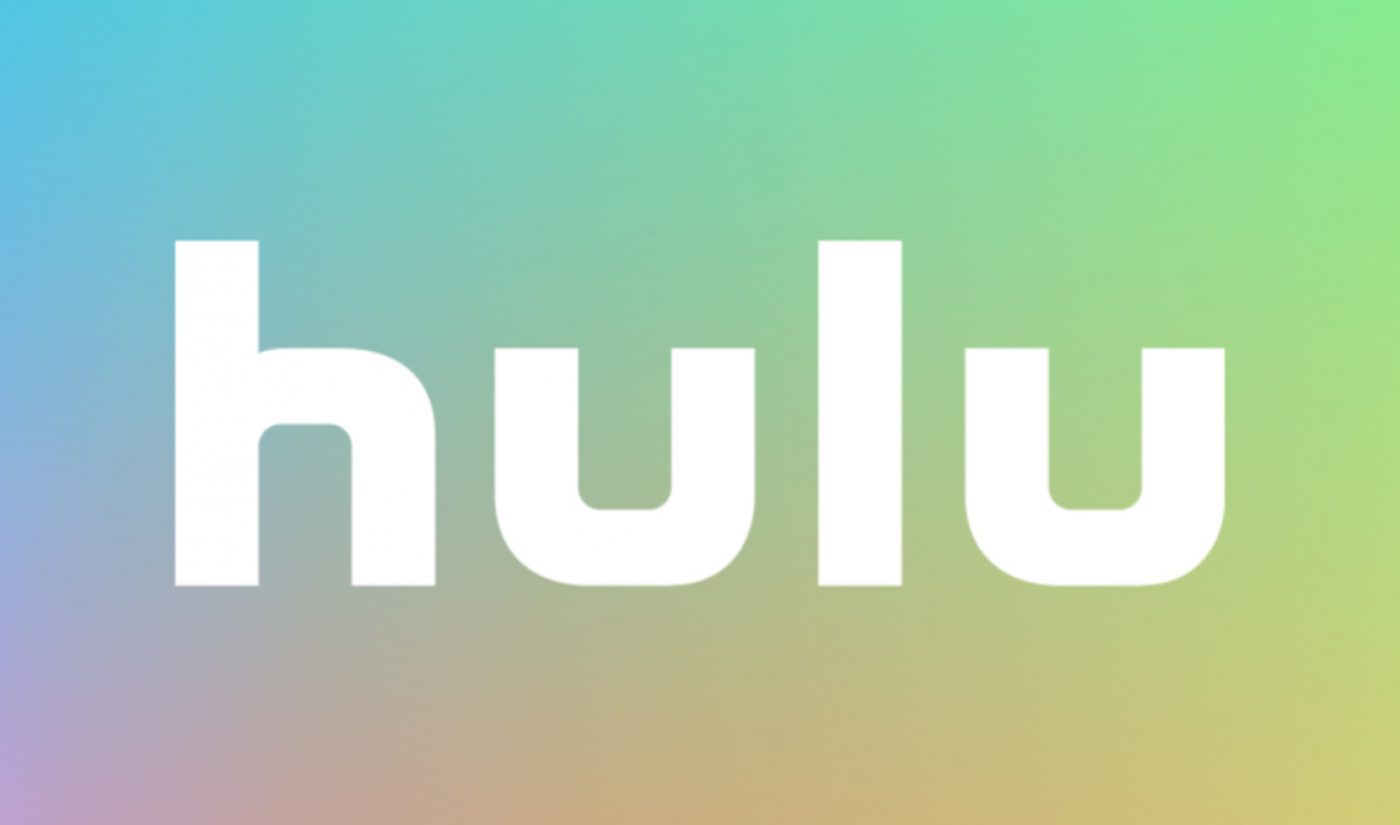 If you subscribe to Hulu’s ad-free tier, congrats: you can now download some shows and movies to watch when you’re on a plane, when the power’s out, or any other time you don’t have access to that sweet, sweet internet.

The streamer officially added download support this week for what it says is “thousands” of TV series and films, TechCrunch reports. Hulu users have been anticipating the addition of this feature (which has been available for years from competitors like Netflix and Prime Video, as well as music streamers like Spotify) since the company’s Upfronts presentation in May 2018. Onstage, CEO Randy Freer said the feature would be available for both the $5.99-per-month ad-supported and $11.99-per-month ad-free accounts — with the caveat that users on the $5.99 plan would download commercials along with their content.

However, the feature is only rolling out now to those with the higher-priced ad-free subscriptions. When reached for comment by TechCrunch, Hulu wouldn’t say if or when the feature will also roll out to ad-supported accounts.

So, for now, only folks who pay $11.99 can download Hulu’s originals — plus a number of series and films for which Hulu has worked out download-inclusive deals. The streamer has added a ‘Downloads’ tab at the bottom of the interface, which will contain all the shows/movies a user has downloaded; it’s also added a new search option that lets subscribers filter content based on whether it’s downloadable.

There’s also one more limitation to the availability of downloads: it’s only out for browser and iOS users. iOS users will have to update their apps to access the feature. Users of Android apps will get it “soon,” Hulu told TechCrunch.