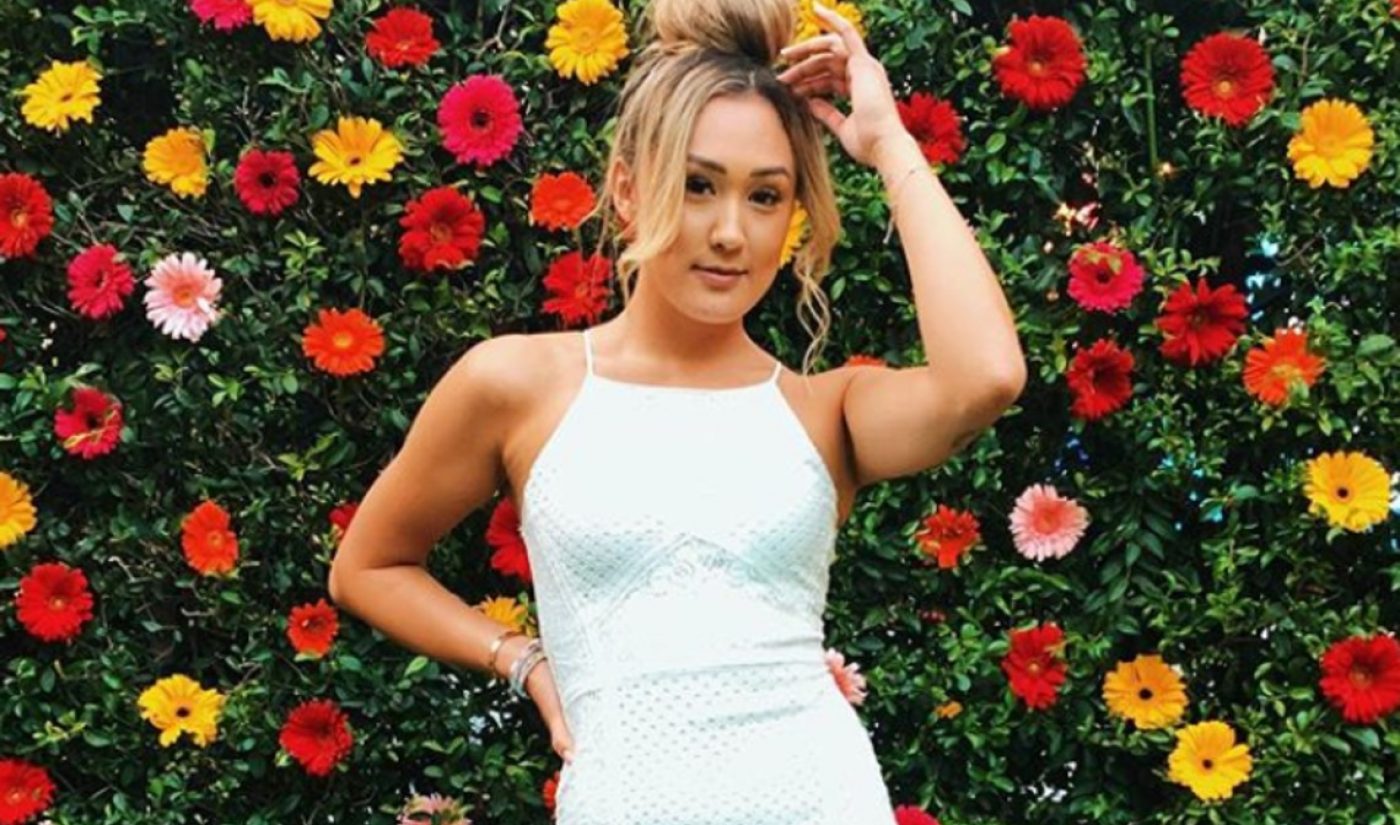 HBO Max, the forthcoming streaming service contender to be launched by WarnerMedia this spring, is looking to diversify its content offer with two kid-friendly competition series headlined by digital natives.

BuzzFeed personality-turned-independent content creator Michelle Khare and DIY star Lauren Riihimaki (pictured above) are starring in two series — titled Karma and Craftopia, respectively — that are both aimed at child audiences. The series capitalize on each creator’s content expertise. Riihimaki, for instance,  is one of the foremost DIY entrepreneurs on YouTube, whose tutorial channel has clocked 9 million subscribers to date. On her channel, with 1.6 million subscribers, Khare frequently challenges herself to different types of workouts and other physical tests.

Karma will see sixteen contestants aged 12 to 15 going off the grid to solve puzzles and overcome physical challenges, with players’ actions toward others also impacting the outcome of the game, Variety reports. Karma will serve to celebrate qualities like focus, humility, growth, connection, and patience. Craftopia, for its part, is a kids’ crafting competition show for nine-to-15-year-olds that will begin production later this year.

“We are giving kids an opportunity to show us their absolute best as they strive for excellence in both challenging and creative situations,” Jennifer O’Connell, the EVP of original content for HBO Max, said in a statement. “With Michelle and Lauren at the helms, we are aiming to surprise and delight our young viewers. These shows are incredible additions to our growing list of HBO Max kids originals.”

Both series have been given eight-episode orders. Karma is executive produced by JD Roth, Adam Greener, and Sara Hansemenn for GoodStory Entertainment, Variety reports, while Craftopia is EP’d by Riihimaki alongside Rhett Bachner and Brien Meagher of Industrial Media’s B17 Entertainment.