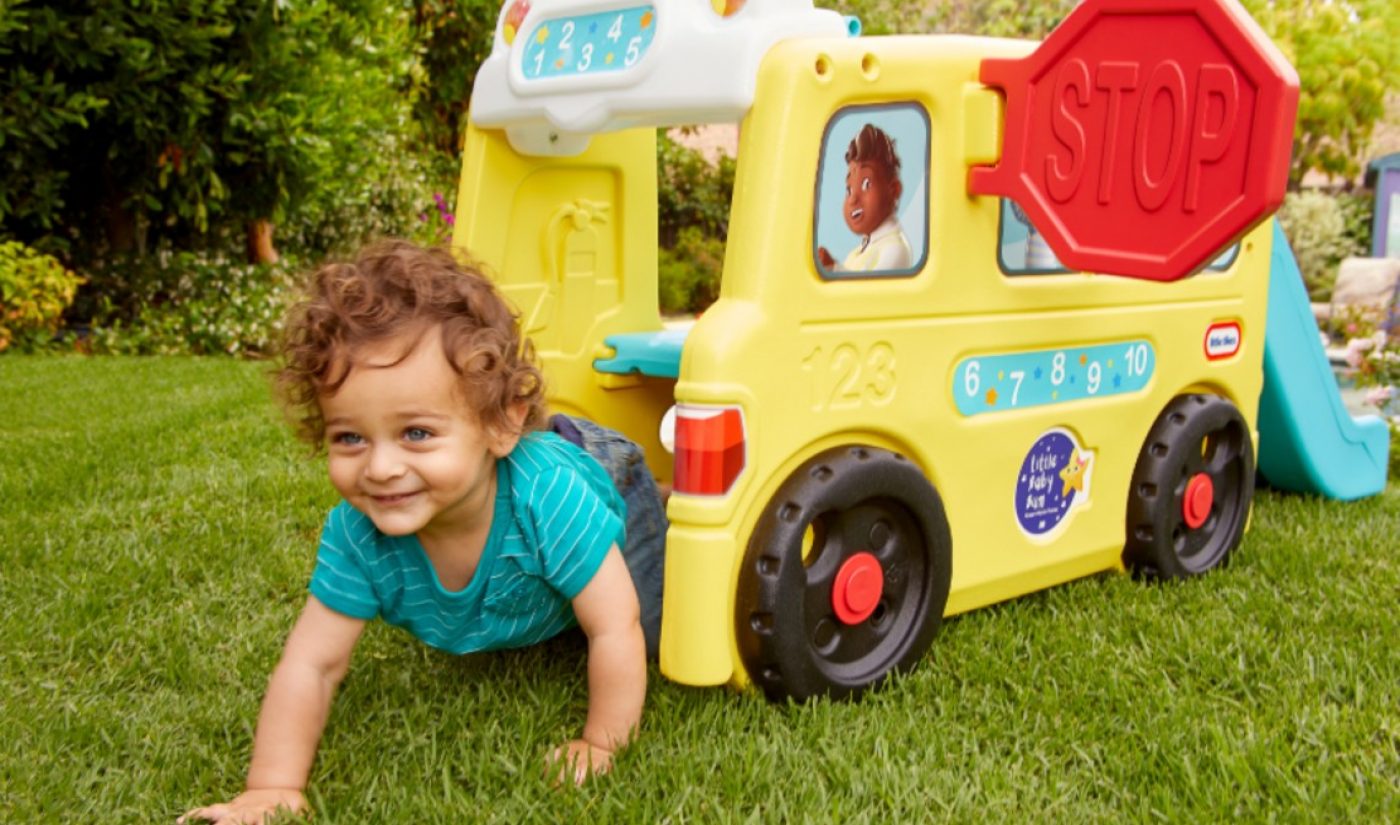 Moonbug and Little Tikes inked a licensing agreement in February to create toys inspired by Little Baby Bum’s signature characters, including Buster The Bus — whose Little Baby Bum episode has nabbed 2.2 billion views. The first run of Amazon-exclusive items, available through Dec. 1, include child-sized scooters ($40) and buses ($120, pictured above), as well as a plush toy ($20). Little Baby Bum is also vending a Twinkle The Star plush toy ($15, below) — inspired by another Little Baby Bum character — that sings the popular nursery rhyme. 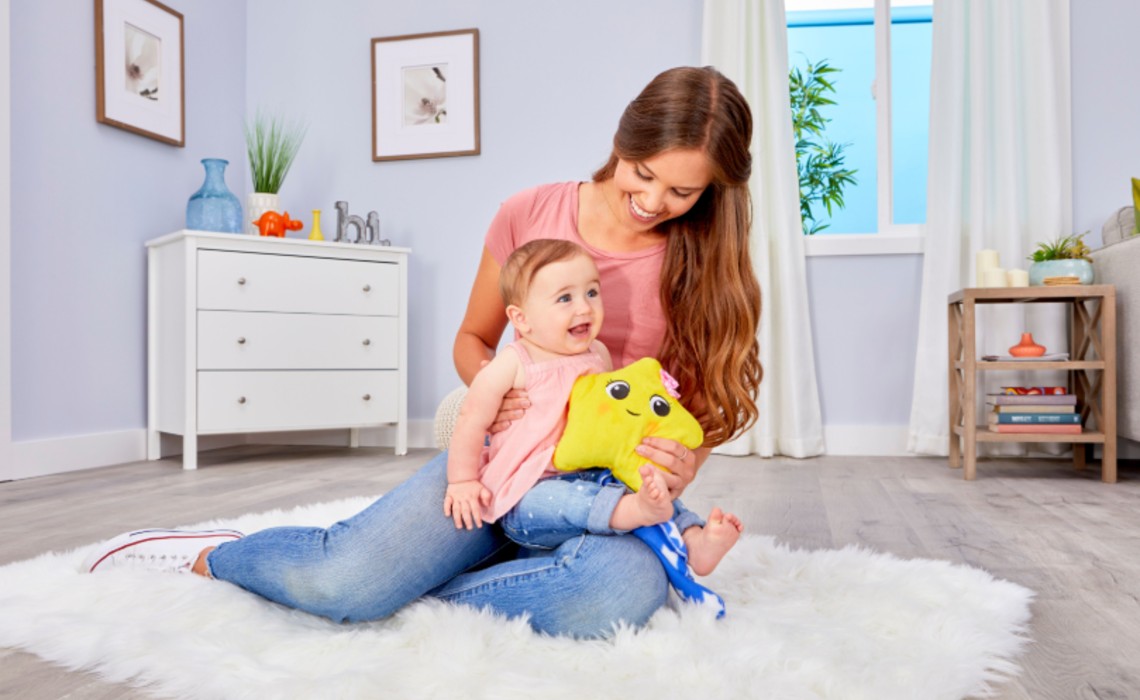 Arriving later this month and into November are: an Old MacDonald’s Memory Game ($13) that comprises 10 characters and 10 haystacks for them to hide under, challenging kids to remember who’s hiding where; a singing storybook ($20) with several nursery rhyme favorites; a sing-along piano ($50); and an Old MacDonald-themed construction block set ($20).

“Little Tikes has been creating products for the past 50 years — it’s a brand that parents trust,” MGA founder and CEO Isaac Larian said in a statement. “With signature characters like Twinkle and Buster The Bus, we have created products that will bring excitement to kids as they see their favorite characters, with 30 billion views, have been brought to life.”

In addition to Little Baby Bum, London-headquartered Moonbug has harnessed its substantial venture funding to acquire other children’s properties like My Magic Pet Morphle, Supa Strikas, Go Buster, Playtime With Twinkle, and Gecko’s Garage. Little Baby Bum, for its part, counts 47 million subscribers across all platforms, and is distributed across the likes of Netflix, Hulu, Roku, Sky, and Amazon Prime Video.