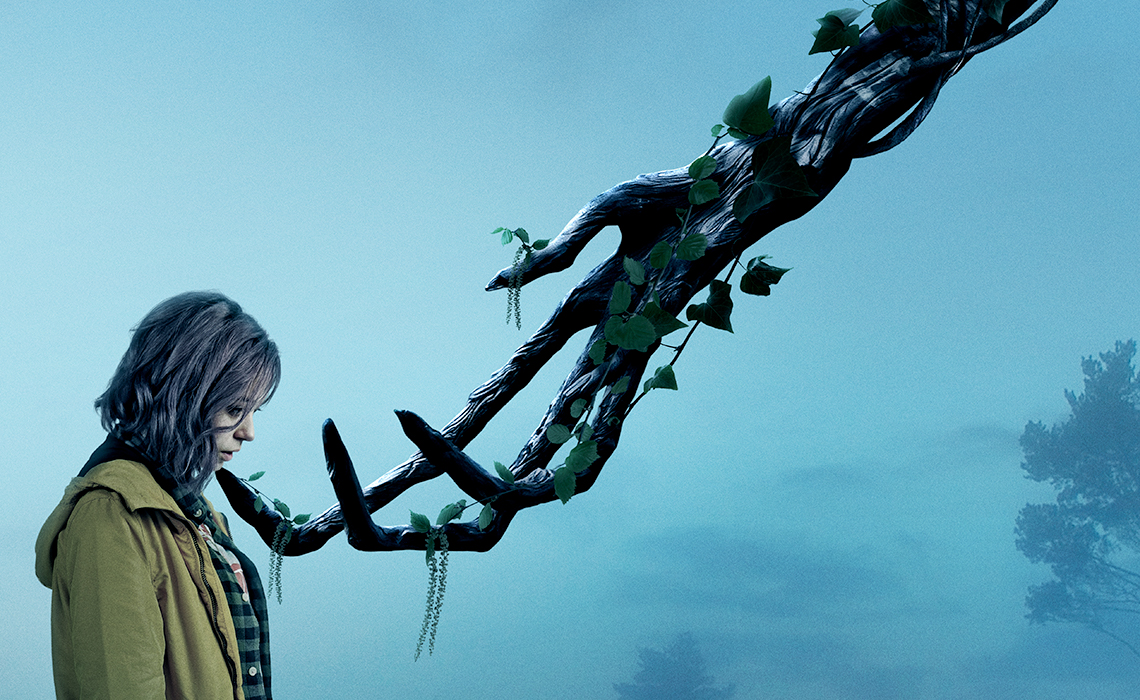 Crypt TV and Facebook Watch have dropped a trailer for the first web series to come out of their five-show partnership: The Birch.

Based on an original Crypt TV short film, The Birch follows three teenagers whose lives are forever changed by the presence of the titular monster, a vengeful-yet-protective creature who can be summoned to help the helpless. Beware, though: as is often the case in stories of summonings, The Birch can charge a hefty price for her involvement.

The Birch premieres Oct. 11 on Facebook Watch. One to three new episodes will drop each week.

You can watch the trailer below.

As mentioned, The Birch is the first of a five-show content slate Crypt TV is producing in partnership with Facebook Watch — a first-of-its-kind deal for the social network, which usually signs on for one show at a time. The duo hasn’t released plot or cast details of any other series yet, but they’re expected to be 10 episodes each, and will be produced by Crypt TV execs including co-founder Jack Davis, Kranz, and Darren Brandl. Independent studio Wiip, founded by former ABC president Paul Lee, will also produce.