Will Smith Is Now On TikTok 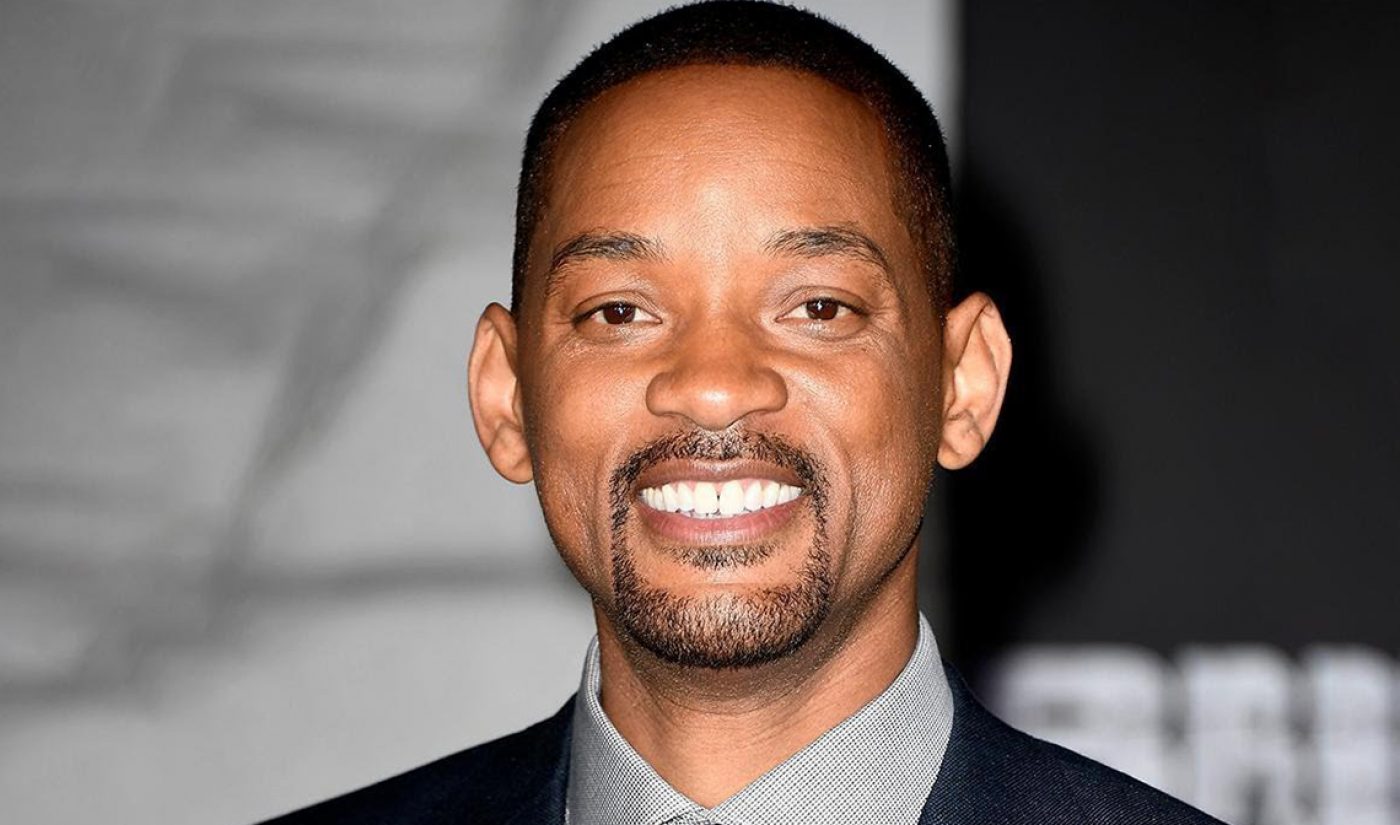 YouTube’s very own Will Smith is now on TikTok.

The Hollywood actor, who’s amassed 6.74M subscribers on YouTube in less than two years (and ignited some controversy amongst creators who disapprove of the platform amplifying and supporting Smith and other established celebrities rather than boosting native stars struggling to grow their audiences), announced his arrival with a slickly edited entry via one of the shortform video app’s current trends: the loop challenge.

For his debut vid, Smith enlisted Vine star and visual effects specialist Caleb Natale. Natale opens the video with a zoom in on a phone screen with a photo of Smith’s face. He flicks through images of Smith, then reaches into one and plucks Smith out, holding him by the collar of his shirt as he wiggles and yells, to deposit him in the real world. Smith, mock startled by his abrupt transition (and dramatic upsizing), quips, “I guess I’m on TikTok now. That was weird.”

“COMIN’ IN HOT,” Smith added in the video’s caption. “Thanx for the lift @calebnatale.”

The video is (as the majority of TikToks are) set to a song: “Coming in Hot” by Andy Mineo and Lecrae.

Smith’s debut has attracted 1.1M likes and nearly 10K comments thus far. His account (where he describes himself simply as “Some kid from West Philly”) is now being followed by 628K people.

While Smith is the preeminent Hollywood star who’s taken to video platforms, he isn’t alone in establishing a digital footprint. On YouTube, there’s also Jack Black (4.26M subscribers), The Rock (4.48M), and Zac Efron (982K), to name a few. Over on TikTok, Smith was narrowly beaten to the app by fellow Hollywood powerhouse Reese Witherspoon, who joined a couple of days ago with a video where she drives her teenage son Deacon to heretofore unplumbed levels of embarrassment. And as for celebs who aren’t Hollywood stars, New England Patriots quarterback Tom Brady is also on TikTok following its deal with the NFL.