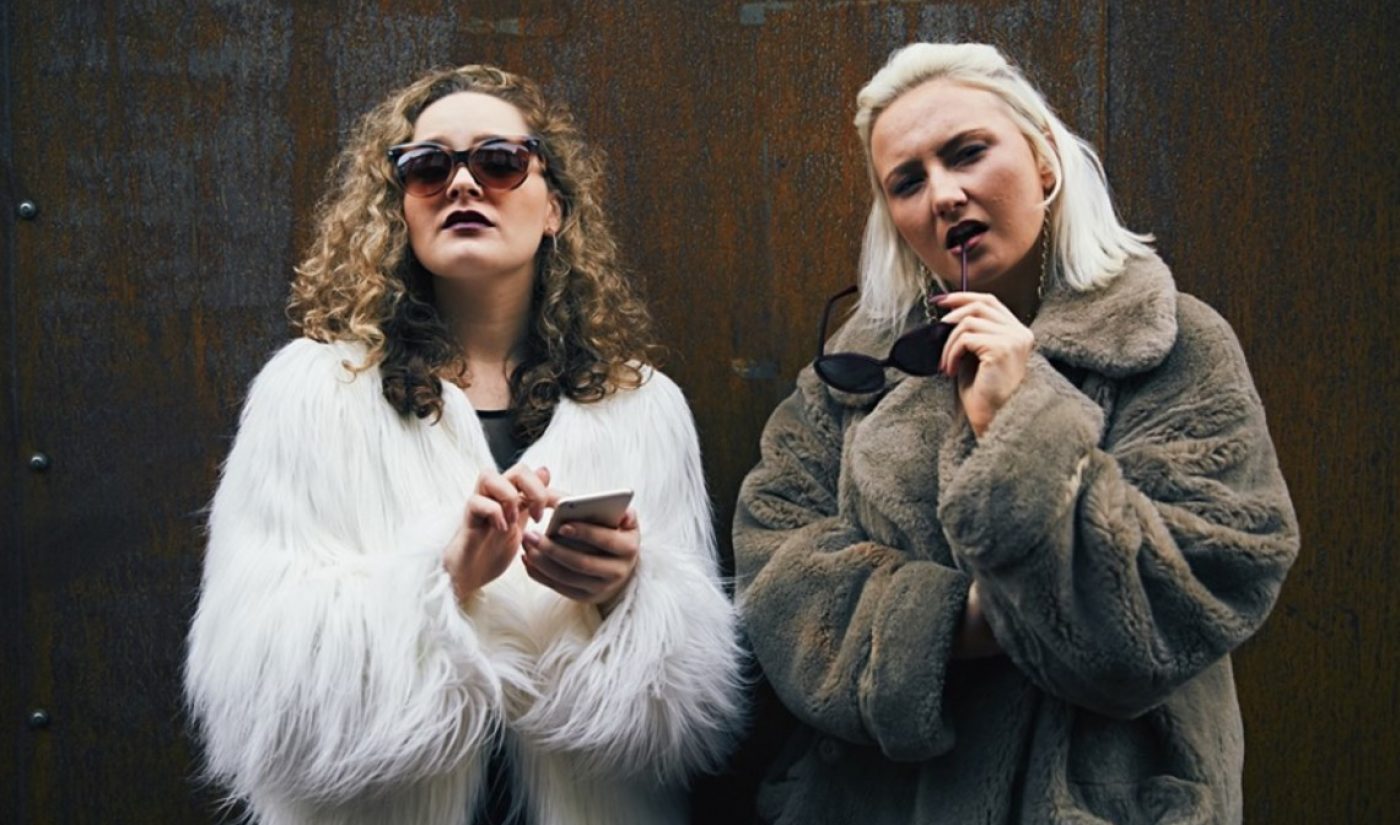 Viacom Digital Studios International (VDSI), which creates online content for the media conglomerate’s family of brands on a global level, has unveiled today Comedy Central International’s latest slate, comprising three new shows and one returning series — all of which are rolling out this month.

The new series are: Rosie Tries To Help, in which comedian Rosie Jones will try to make the world a better place by helping various groups on pressing issues like the environment or LGBTQ+ rights; Comedy Central Chart Show, a music video parody series that spoofs different music genres; and Desiree Burch’s Fat Chat, in which the comedian will welcome guests into a late-night diner set to talk about body image and more.

At the same time, British sketch show Bad Cramps is coming back for a second season. That series, whose first season nabbed 2 million collective cross-platform video views, follows two over-sharing best friends in their twenties (pictured above) who are trying to make it in the big city.

VDSI — which also oversees digital content internationally for Viacom imprints like MTV and Nickelodeon — localizes each short-form series for a total of roughly 10 different languages. Since last year, Comedy Central International has seen a 185% increase in video views, according to the company, and a 232% increase in overall cross-platform watch-time.

“Content consumption is becoming increasingly mobile, and VDSI is focused on developing original premium digital programming to reach and engage our audiences wherever they are,” said Brendan Yam, VDSI’s SVP and GM, who will be outlining the unit’s strategy and latest news at the Buffer Festival in Toronto tomorrow. “By partnering with Comedy Central International, we are able to create content for audiences around the world who are increasingly looking to the network’s social and digital pages as the leader in digital original comedy.”