Kid President Returns To YouTube In Motivational Travel Series ‘Are We There Yet?’ 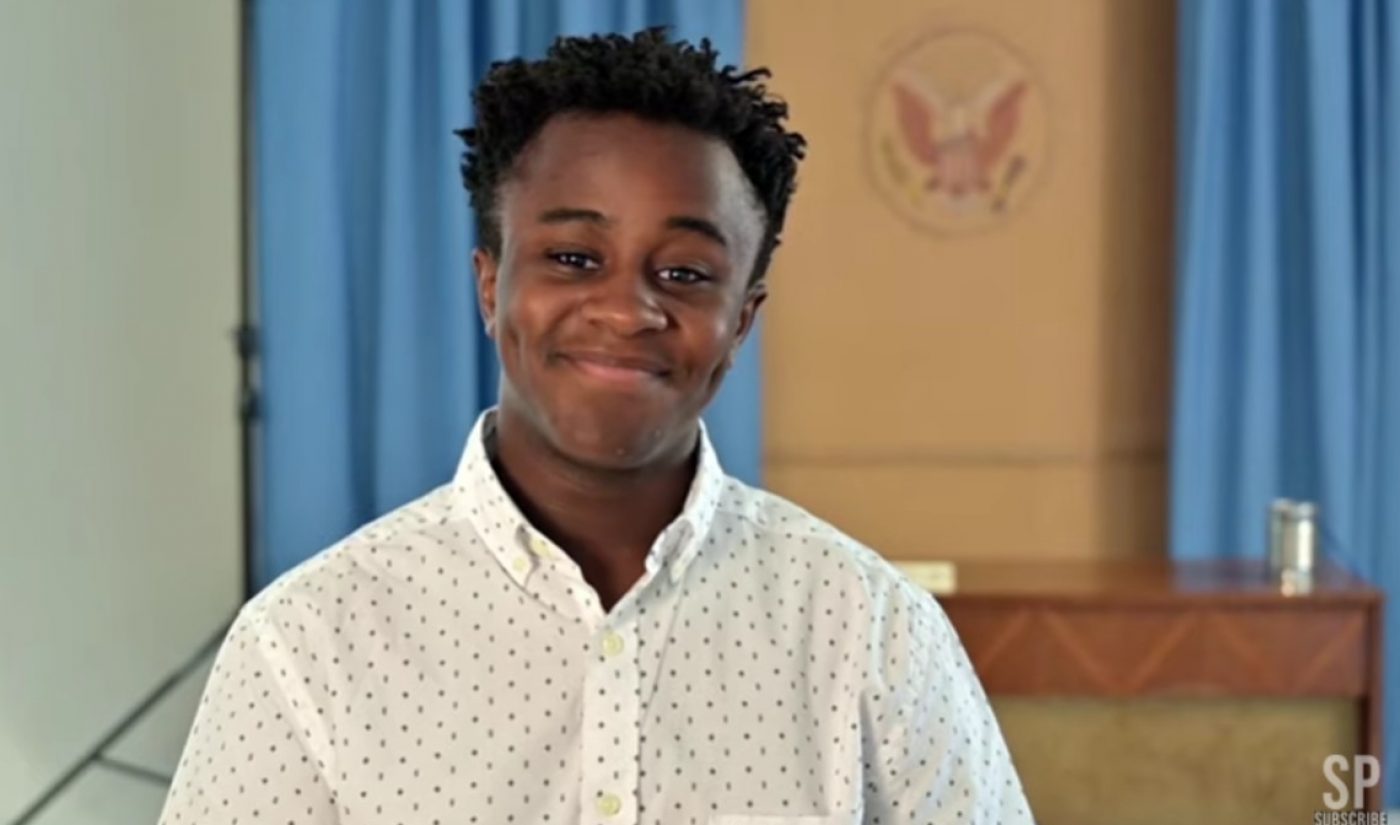 SoulPancake’s beloved Kid President character — known for his adorable pep talks and inspirational missives — is making his long-awaited return to the internet.

Kid President, who is portrayed by Robby Novak and based on a character created by his brother-in-law, Brad Montague, is launching a new YouTube series today called Are We There Yet? The six-part series will live on SoulPancake’s YouTube channel, and will see Novak and Montague traveling across the country in a camper to explore the lives of kids persevering through challenging circumstances — in search of the next generation of young leaders.

In the premiere episode, titled What Happened To Kid President?, Novak shares why he disappeared in 2016 — after hundreds of web videos that spawned millions of views, a TV show, and even a best-selling book — and why he ultimately opted to return to the spotlight. Novak says he is actually pretty shy, his career impeded his schoolwork and sense of normalcy, and it started to take a toll on his relationship with Montague. Now, after getting back to reality for a few years, they’re ready to make their return in order to continue their inspirational mission of making the world a better place by harnessing the perspective of children.

SoulPancake, a division of Participant Media dedicated to content that inspires and connects viewers, said that it intended to reboot Kid President last December. Though, at the time, SoulPancake CEO Shabnam Mogharabi said that the series was being rebooted as Kid Congress, presumably featuring other characters.

You can check out the first episode of Are We There Yet? below: