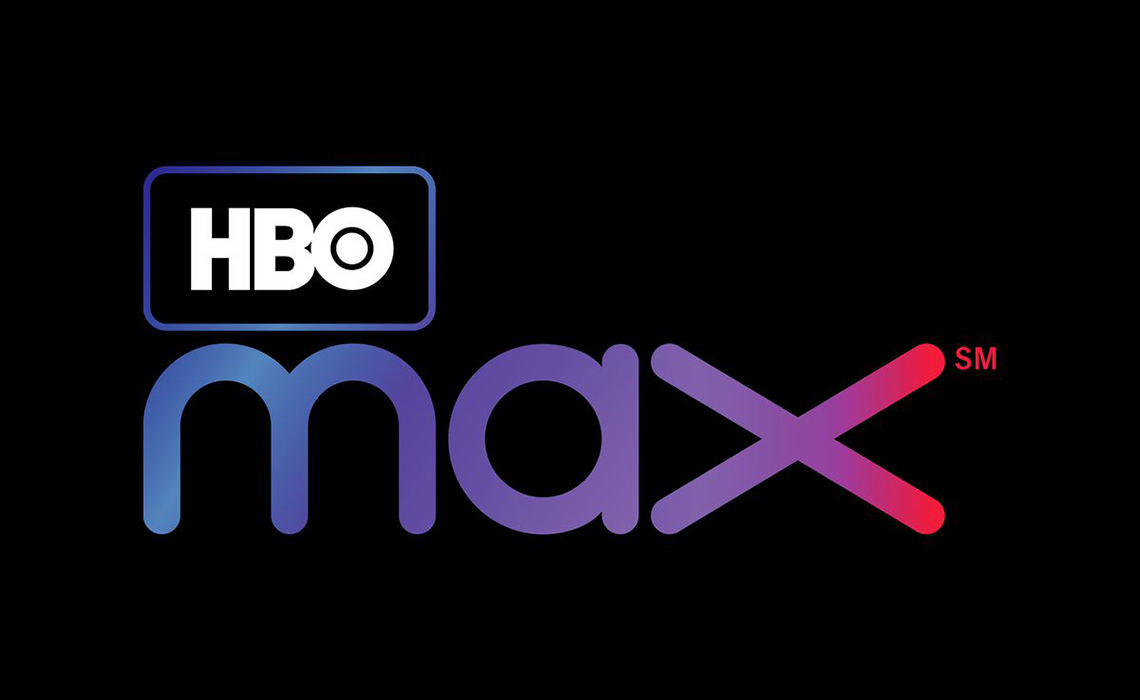 WarnerMedia has locked in a leadership team for upcoming streaming service HBO Max ahead of its launch this spring. When it launches (the exact date hasn’t yet been released), it’ll offer a library of 10,000 hours of content, the company said in a statement.

As WarnerMedia revealed in May, the HBO Max team will be led by Tony Goncalves, CEO of WarnerMedia subsidy Otter Media (which in turn is the parent company of digital mainstays like Crunchyroll, Rooster Teeth, Gunpowder & Sky, and Fullscreen). He reports to Robert Greenblatt, chairman of WarnerMedia Entertainment as well as the company’s direct-to-consumer business.

Newly-announced WarnerMedia direct-to-consumer team members will report to Goncalves. They are…

Andy Forssell as EVP and general manager . He most recently served as COO of Otter Media, and has also held executive roles at Hulu, Fullscreen, and video discovery app Showyou.

Sarah Lyons as SVP of product experience. Her role involves content discovery and user experience. Prior to joining the team, she served as VP of product management at DirecTV, where she helped launch the company’s DirecTV Now streaming service.

Katie Soo as SVP of growth marketing. Prior to joining WarnerMedia, Soo served as head of marketing at Warner Bros. Digital Networks, and she has also held positions at Fullscreen and Hulu. She was a major factor in the growth of product subscription service Dollar Shave Club, where she spearheaded marketing.

Keith Camoosa as SVP of data insights and operations. Camoosa has 20 years of experience in areas like advanced analytics, data science, consumer insights, and media optimization. Like Soo, he came to WarnerMedia from Warner Bros., where he was SVP of data intelligence. Prior to Warner Bros., he was EVP and managing director at IPG Mediabrands, where he developed the data platform the company uses to help top companies like Amazon, Coca-Cola, Spotify, Uber, and Hulu measure and optimize performance.

Jess Miller as VP of project management. He’s responsible for sales and marketing operations, customer service, and product management within acquisition and retention within HBO Max. He joined from WarnerMedia owner AT&T, where he handled sales operations for DirecTV Now.

Reid DeRamus as senior director of business operations. DeRamus comes to HBO Max from WarnerMedia’s Ellation, where he’d served as head of business intelligence for Crunchyroll and over-the-top streaming service VRV since 2014.

“With Tony Goncalves, Andy Forssell, and their experienced leadership teams, we are now well-positioned to deliver a best-in-class customer experience and go-to-market strategy that positions HBO Max for real success,” Greenblatt said in a statement. “Combined with our stellar content teams, I’m thrilled with the level of expertise we have across this entire business.”