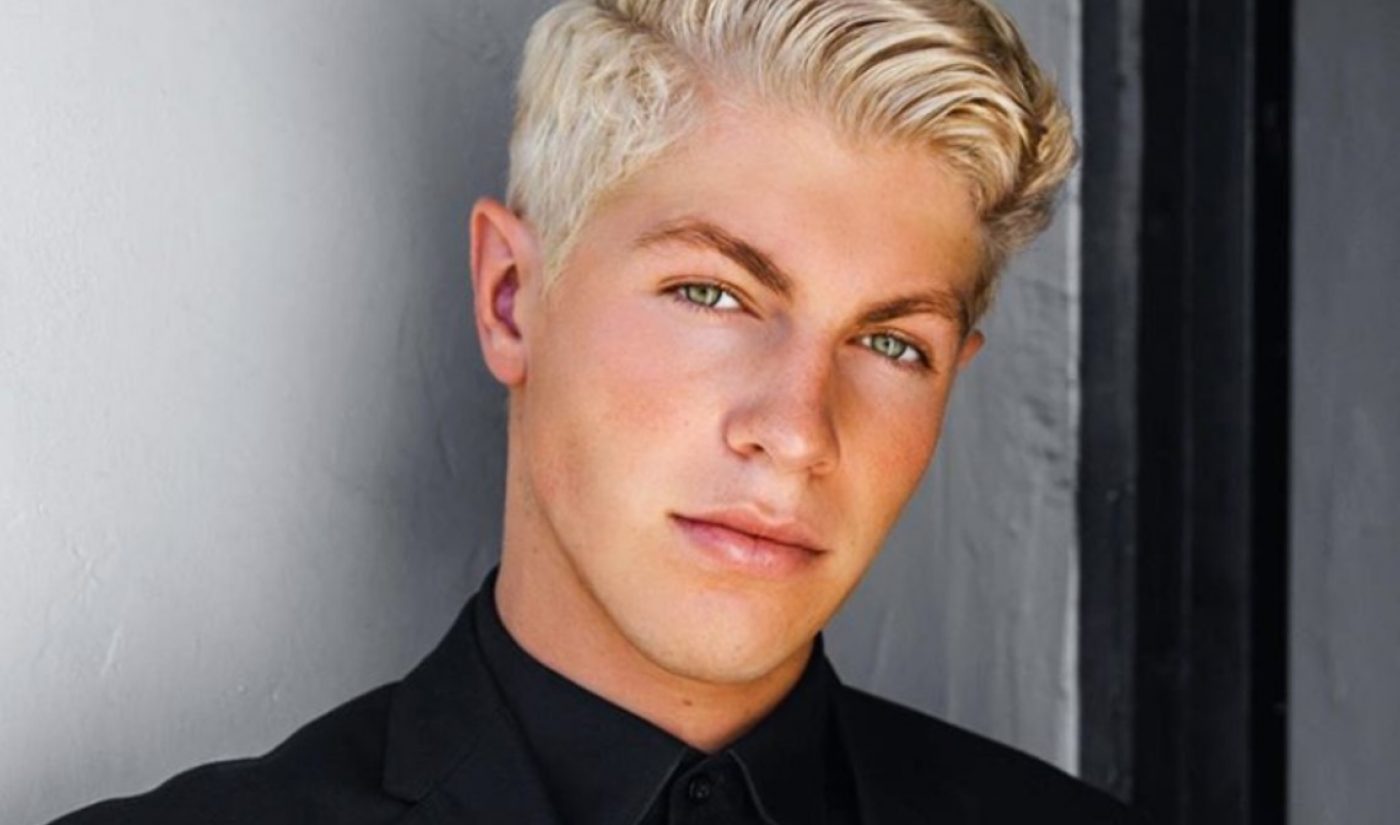 VidCon will return to Anaheim for its 11th annual gathering next summer from June 17 to 20, the Viacom-owned convention announced today.

And beginning today, VidCon is launching a contest with ticketing platform Audience Republic, whereby one winner will receive a trip to VidCon. Those who register for the sweepstakes will also be able to access ticket pre-sales on on Oct. 7, before it opens up to the public on Oct. 8.

“As we kick off our 11th year for VidCon US, we reflect on the growth of the brand and its international expansion,” general manager Jim Louderback said in a statement. “From Anaheim and London to Mexico and Singapore, VidCon is the only event truly honoring those around the globe making an impact on today’s digital world.”

The announcement of VidCon’s return to Anaheim arrives in the wake of VidCon Australia, which took place from Sept. 19 to 22. On Dec. 3 and 4, VidCon will host its inaugural VidCon Asia Summit in Singapore, followed by the second annual VidCon London from February 20 to 23, and the first-ever VidCon Mexico from April 30 to May 3.