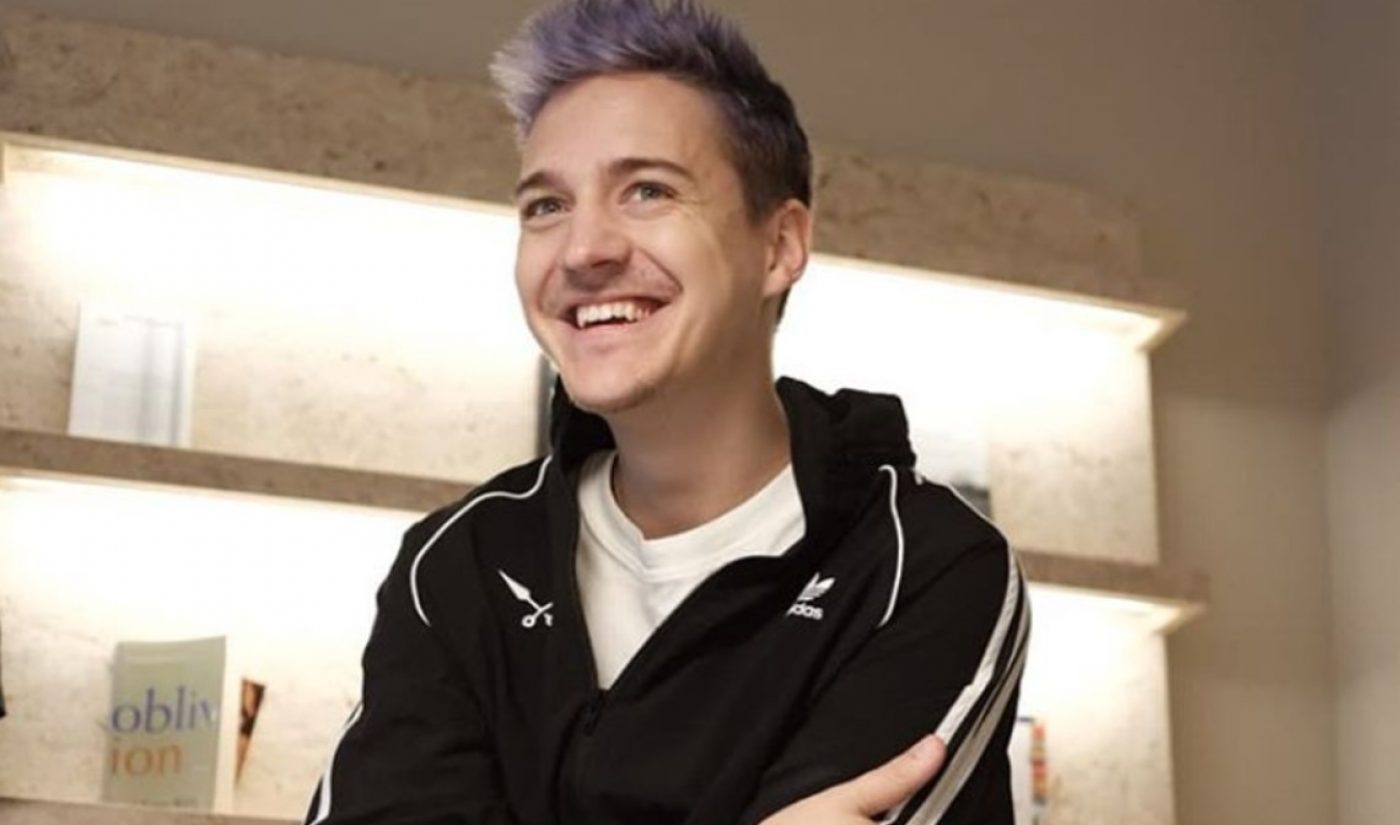 Tyler ‘Ninja’ Blevins may be absent from Twitch, but the leading Fortnite player reappeared on prime-time television screens last night in an appearance on Fox’s The Masked Singer.

On that singing competition series, which is hosted by Nick Cannon and currently in its second season, celebrities are shrouded in costumes that conceal their identities, and their vocal talents are then assessed by a panel of judges including Ken Jeong, Jenny McCarthy, Nicole Scherzinger, and Robin Thicke. Throughout the show, contestants give clues about their identities, but are referred to by their costume names only. Ninja, for his part, was known as ‘ice cream’ — and, during one of his performances, backup dancers mimicked his own signature celebratory dance as a hint to the judges).

Blevins was unmasked on last night’s season two premiere after being eliminated — though not before he was able to grace the audience with two performances, of Devo’s “Whip It“ and Lil Nas X’s “Old Town Road,” notes Kotaku.

“Getting up on that stage and singing on The Masked Singer was 100% the scariest thing I have ever done,” Ninja shared on social media. “Happy to have been on the show and stepped way outside my comfort zone. I was terrified when filming that! Going to continue pushing my own boundaries.”

You can check out Ninja’s reveal — “My son is gonna love this!” McCarthy screams as he removes his ice cream-shaped mask — right here: