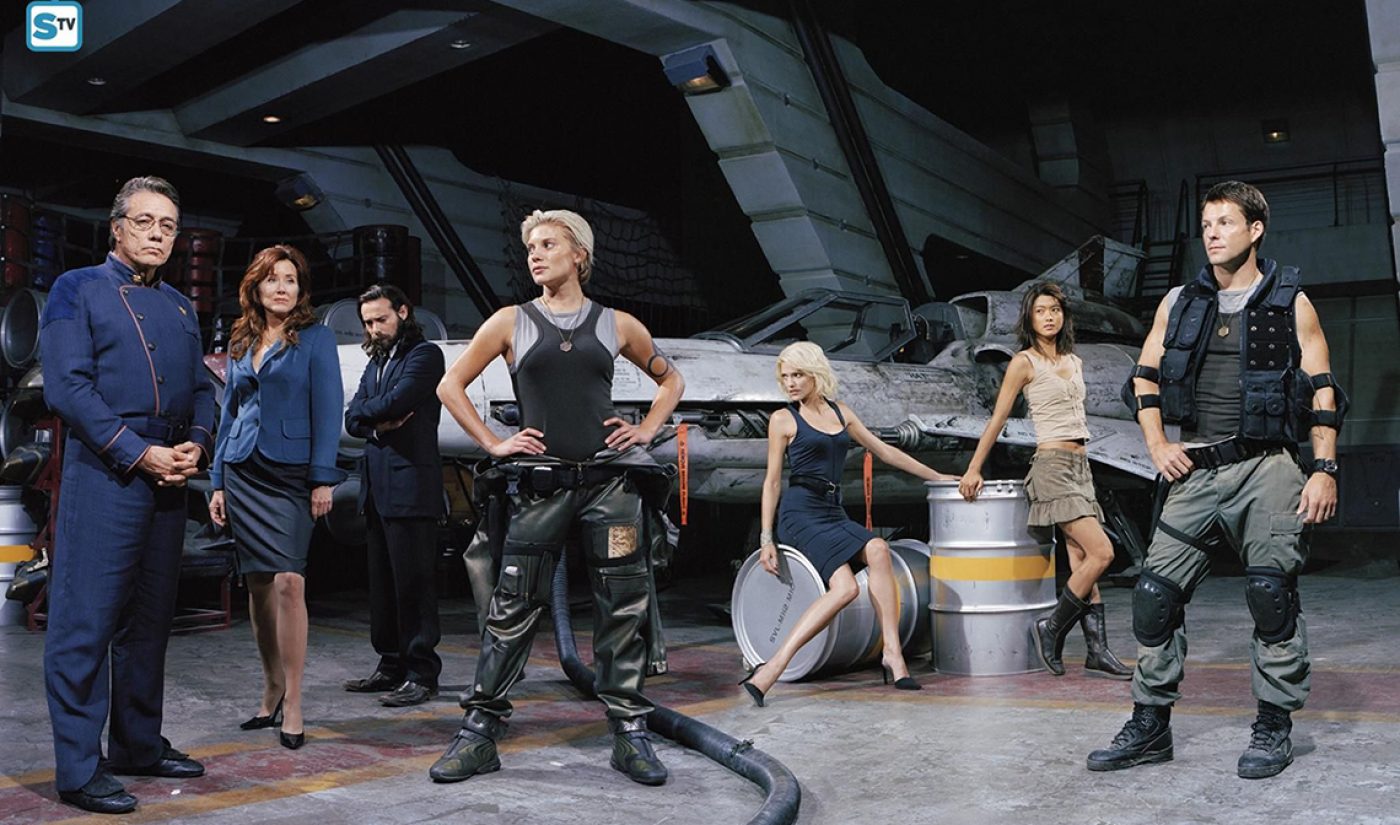 NBCUniversal’s long-in-development streaming service, which will eventually be the home for iconic television programs like The Office, finally has a name and original content lineup, including reboots and revivals of successful series Battlestar Galactica and Saved By The Bell.

The service is officially dubbed Peacock — an homage to NBC’s longtime rainbow logo. It also now has a planned launch date of April 2020 — the same month Jeffrey Katzenberg’s Quibi (which Katzenberg has said is not a competitor for platforms like Peacock and Netflix, but is a new streaming entrant nevertheless) will get off the ground.

NBC has previously announced plans for Peacock to, in the future, be the exclusive streaming destination for some of past and present TV’s biggest programs, including The Office, Brooklyn Nine-Nine, Cheers, Everybody Loves Raymond, 30 Rock, Bates Motel, previous Battlestar Galactica series, Psych, Friday Night Lights, King of Queens, Parks and Recreation, Downton Abbey, Frasier, House, Monk, various iterations of The Real Housewives, and more. (Worth mentioning here that while Peacock is seemingly planning to snap up all the world’s sitcoms, Netflix just signed a five-year deal with Sony to exclusively host Seinfeld, beginning 2021.)

But with this new information, it’s obvious NBC is also putting serious stock into original productions — some of which are clearly intended to lure in fans of beloved programs with existing fanbases. The biggest original Peacock has on its plate is the remake of ’70s sci-fi series Battlestar Galactica, which chronicles the end of a war between what remains of humanity and a race of deadly robots called Cylons. The show was already rebooted once in 2004 by Syfy for a critically lauded four-season run that’s largely considered to be one of the most successful TV reboots of all time.

There’s not much information available about the new take on Battlestar, but Variety reports it’ll be executive produced by Mr. Robot creator Sam Esmail.

Another big Peacock original based on television IP with an already-established fanbase is a revival of high school sitcom Saved by the Bell. This one isn’t an entirely new reboot; it’s a revival à la Fuller House, with original cast members Mario Lopez and Elizabeth Berkley signed on to reprise their roles.

Another major series: Peacock is producing an adaptation of Aldous Huxley’s dystopian novel Brave New World, a project that was previously acquired straight-to-series by NBC’s subsidiary network USA. It’ll premiere on Peacock instead, and will be showrun by David Wiener, writer and executive producer of AMC’s Walking Dead prequel Fear the Walking Dead.

Nitty-gritty specifics of Peacock’s subscription model haven’t yet been released, but it will involve both ad-supported and subscription options, Variety reports.