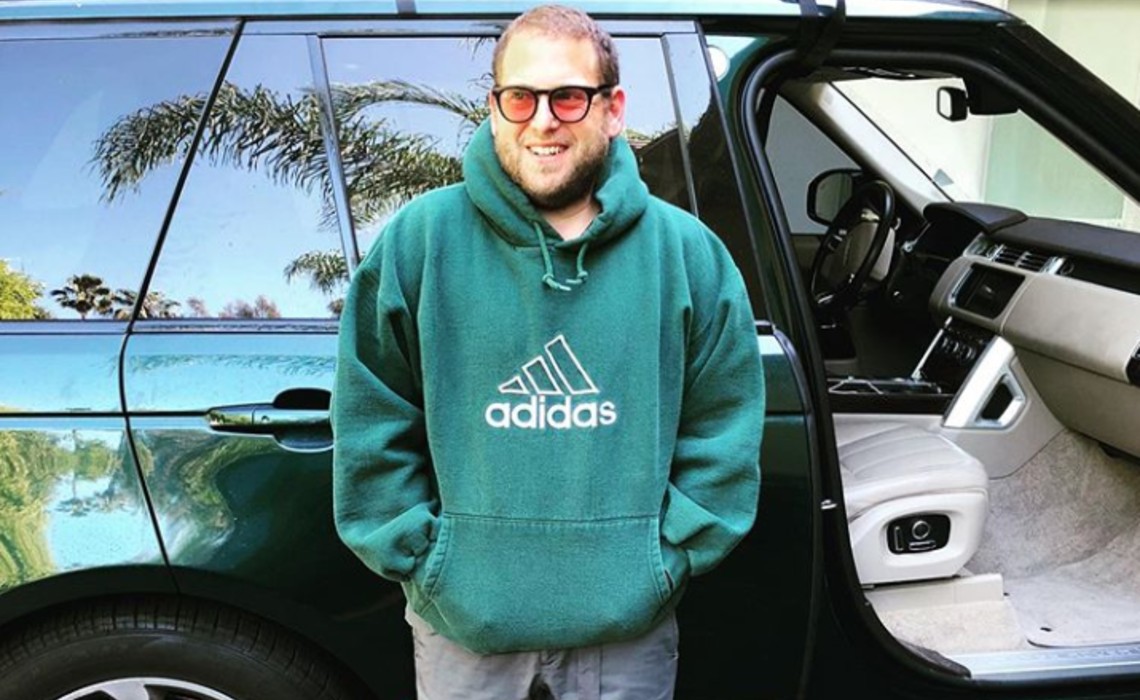 Instagram Partners With Jonah Hill On Anti-Bullying Docuseries For IGTV

Though IGTV has thus far failed to drum up any series that have broken through the swarming content zeitgeist, the latest bet by Instagram’s episodic video hub will see Jonah Hill directing a docuseries about bullying.

The series, premiering today on Instagram’s official channel on IGTV, is part of the platform’s ongoing anti-bullying initiatives, Variety reports. Titled Un-filtered — a nod to the filters on Instagram that are used to enhance images — the four-part, vertically-formatted series will feature teens and young adults talking about their experiences with bullying — online and in real life, and including both victims and perpetrators. The show will cover those who have been harassed for their physical appearance, what happens when jokes cross a line, and struggles with body-image issues among young women.

Hill, renowned for his Oscar-nominated performances in The Wolf Of Wall Street and Moneyball, has been outspoken about bullying and his experiences on both sides of the aisle, Variety reports. Un-filtered was produced by Smuggler, a New York-based studio that reps acclaimed directors, including Hill.

“It was an incredible experience to direct this project,” Hill told Variety in a statement. “I tried to create an environment for young people to be heard and listened to. I wish there was a platform to hear other’s struggles and experiences when I was growing up. I hope that this will be inspiring for young people to share their stories and feelings and not feel so alone.”

Instagram has instituted other recent policy changes in a bid to clamp down on bullying, including developing artificial intelligence technology that can detect abusive content, a ‘comment warning’ feature that pops up for commenters whenever they’re typing something that appears to be untoward; and a ‘restrict’ option that lets creators review comments from individual users before they are published.

Instagram Will Integrate Ads Into ‘Explore’ Tab Over Coming Months