Instagram Hides Likes And Video Views In More Countries To Cut Down On “Pressure” Users Face, While TikTok Tests Adding Another Public Metric 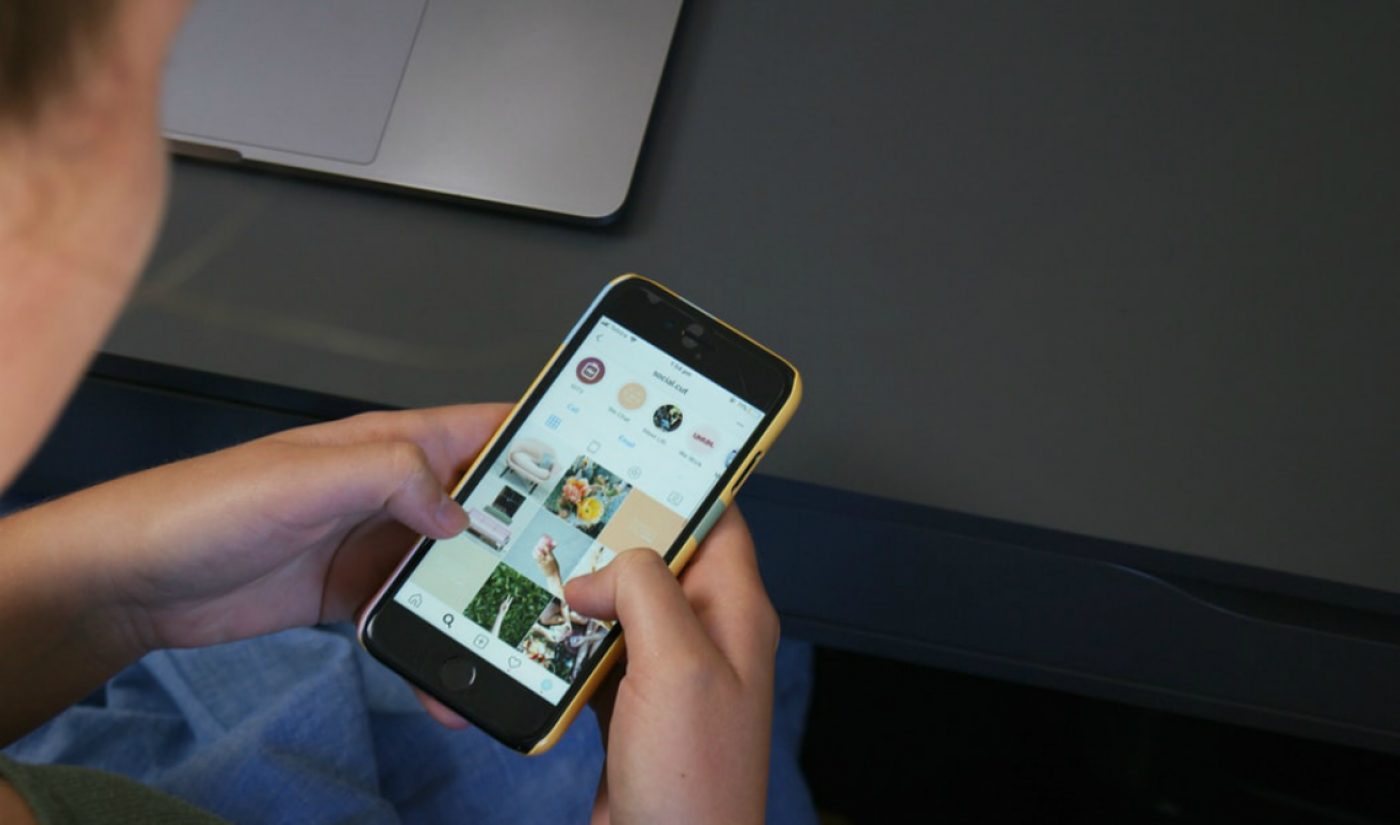 Instagram may be one step closer to removing public engagement metrics from its platform. Meanwhile, rival video platform TikTok, which already has a robust slate of public metrics, has added another to the roster.

Let’s start with Instagram. The Facebook-owned social network has expanded a test that removes public likes and video view counts from posts. It began running the test for some users in Canada in May, but starting today, a selection of users in Australia, Brazil, Ireland, Italy, Japan, and New Zealand will also see the counts disappear off their Instagram feeds.

Of course, likes and view counts aren’t disappearing entirely from the platform. Users can still see how many likes and views their own posts and videos have gotten — they just can’t see how popular anyone else’s content is.

“We want your friends to focus on the photos and videos you share, not how many likes they get,” Instagram tweeted.

In an official statement, Mia Garlick, the company’s director of policy for Australia and New Zealand, added, “We hope this test will remove the pressure of how many likes a post will receive, so you can focus on sharing the things you love.” Instagram’s ultimate goal with the test is to see “whether this change can help people focus less on likes and more on telling their story,” Garlick said, per the BBC.

This test could be part of Instagram’s overall push to help protect users’ mental health. For years, experts have expressed concerns that teenagers’ mental health can be degraded if they focus too much on metrics such as likes — hitching their self-worth wagons to how many double-taps they get on their Instagram posts versus everyone else.

Now, about TikTok…While Instagram (and Twitter, and YouTube, sort of) are focusing on the benefits of removing public metrics, TikTok is going the other way. Its standard slate of public metrics include the number of views, likes, comments, and shares each video gets. Now, some sharp-eyed users have spotted a new metric: how many times a video has been downloaded.

TikTok is testing to show number of Downloads on videos 👀 pic.twitter.com/hPkBo09pNy

If you’re wondering what else Instagram is doing on the mental health front, it recently introduced a feature meant to cut down on the number of bullying comments people receive by asking users to think twice before saying something cruel. Here’s how that works: When a user types something Instagram’s artificial intelligence detects as potential bullying, they’re hit with a notice asking them, “Are you sure you want to post this? Learn more.” If they click ‘Learn more,’ they see a further notice: “We are asking people to re-think comments that seem similar to others that have been reported.”

Users can click through the notice without reading ‘Learn more,’ and won’t be stopped from posting their comments.

When the feature was released, the BBC reported Instagram was also working on a second anti-bullying feature called ‘Restrict,’ which will allow users to filter abusive comments out of their posts without having to block all the users who sent them. This feature is presumably still being developed.