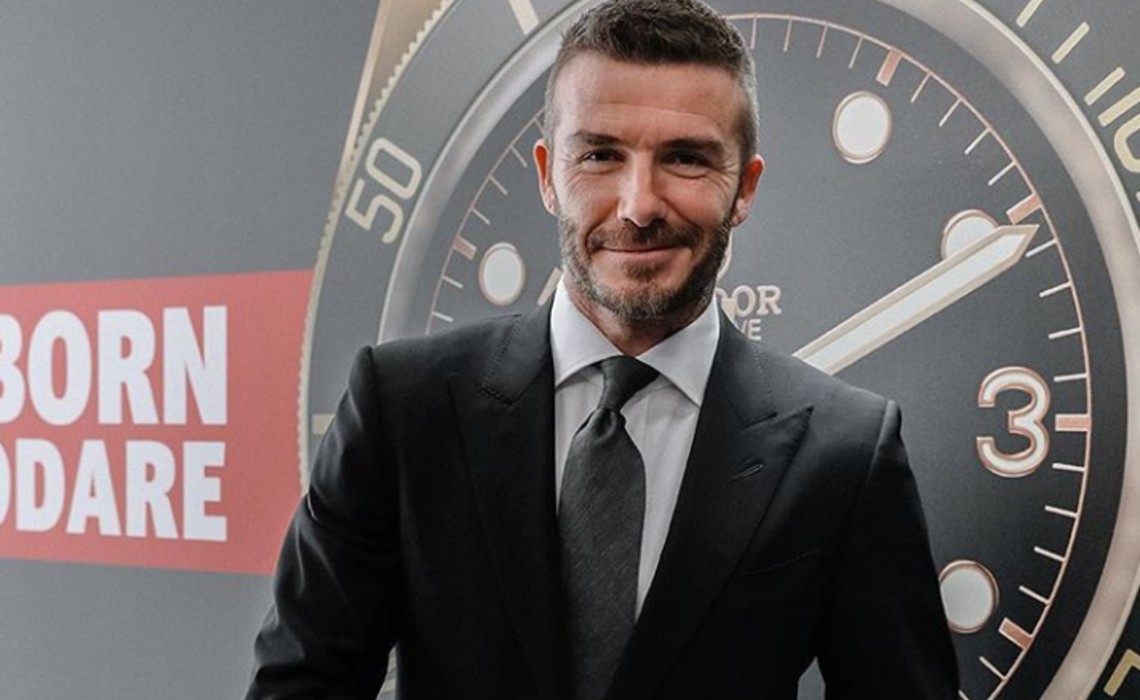 Whistle will help OTRO — which launched as a subscription app late last year priced at $3.99 with exclusive content from the aforementioned stars, but pivoted to a free model earlier this year — establish its new YouTube channel, as well as channels on other social platforms. In addition to YouTube, it’s likely that content will live on Instagram, where Messi and Neymar Jr. are the ninth and tenth most-followed figures on the platform globally. Whistle will also help OTRO establish and manage a forthcoming merch store.

Currently, OTRO’s original shows include: All Eyes On, which profiles the next generation of world-class soccer players; Homeground, a tour of the neighborhoods where notable players grew up; and The Switch, which follows South America’s footballers who have made the lucrative switch to a major European club.

Whistle is best known for creating premium IP in the sports realm, including F2 Finding Football, which premiered on YouTube Premium in 2018 and was ultimately nominated for an Emmy. Whistle is also developing a series for Jeffrey Katzenberg‘s forthcoming Quibi platform titled Benedict Men, which is being executive produced by Stephen Curry. In addition to OTRO, Whistle — which acquired early digital studio New Form in Jan. 2019 — operates a similar pact with Dallas-headquartered golf content company Topgolf to produce, market, and distribute original shows.

“With Whistle’s deep understanding of how to think about IP and unlock revenue potential in today’s ecosystem and OTRO’s star talent and production capabilities, there’s a mutual synergy here for a dynamic partnership given our shared objectives to create around the passion points of our audiences,” Whistle president Michael Cohen said in a statement.