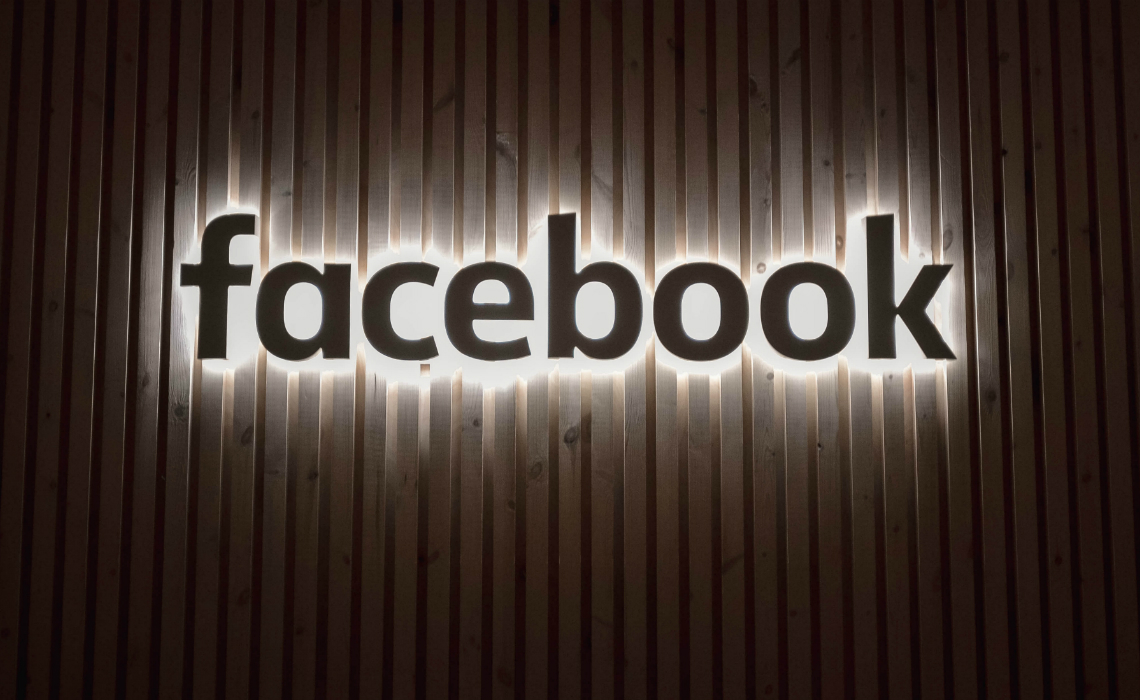 Facebook announced a number of updates to its myriad video products on Monday at the International Broadcasting Convention (IBC), a trade show for the media and tech industries that is currently being held in in Amsterdam.

First, Techcrunch reports, Facebook is testing a new ‘rehearsal’ feature for Facebook ‘Pages’ (not personal profiles) that will enable users to fire up broadcasts that can exclusively be viewed by Page administrators and editors in order to test new setups, features, and formats before officially going live. Techcrunch notes that QVC has been testing this feature given that the company streams live on Facebook hundreds of hours every month.

At the same time, Facebook will give publishers the option to edit the beginning and end of Live videos in order to get rid of dead air, and the social network has doubled the maximum live stream length to eight hours.

Facebook has also announced updates to its co-viewing feature, Watch Party, which enables communities to interact while consuming content en masse. Pages can now schedule Watch Parties in advance, post ‘replays’ of Watch Parties, tag business partners in branded Watch Parties, and glean new analytics — such as ‘Minutes Viewed’ and ‘Unique 60s Viewers’. (This latter stat refers to the total number of unique viewers who watch at least 60 seconds of a Watch Party).

Finally, Facebook announced a few updates to its Creator Studio, a desktop hub where creators and publishers can manage, monetize, and measure their posts across both Facebook and Facebook-owned Instagram. Creator Studio will now allow viewers to auto-caption their videos in 13 more languages — Arabic, Chinese, German, Hindi, Italian, Malay, Russian, Tagalog, Tamil, Thai, Turkish, Urdu, and Vietnamese — adding to the previously available options for English, French, Portuguese, and Spanish.

And, as previously reported, Facebook confirmed that it is rolling out the ability to pre-schedule Instagram grid and IGTV posts up to six months in advance. That said, pre-scheduling is not yet available for Instagram Stories, Techcrunch reports.